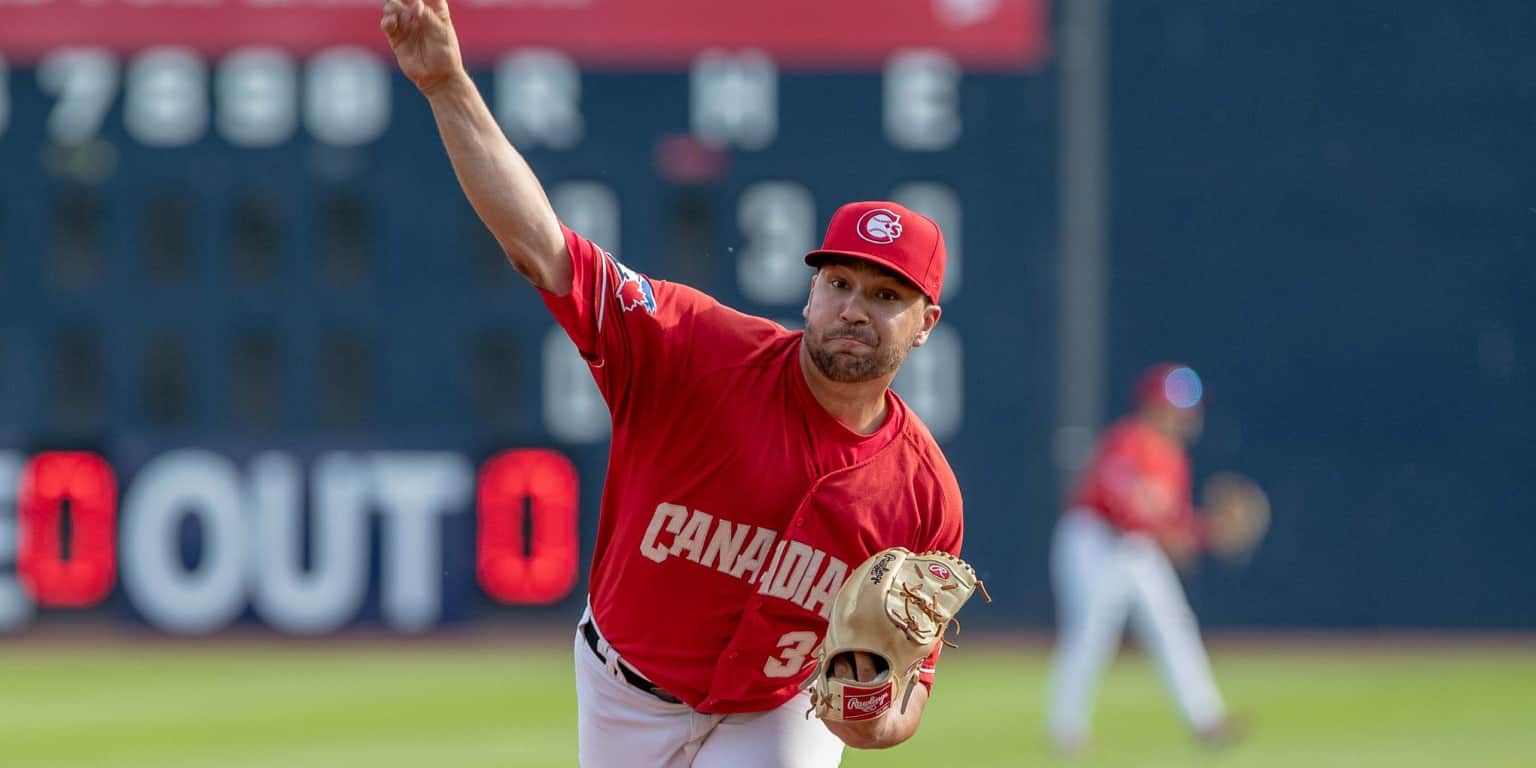 The 25-year-old right-handed pitcher, who was called up by last week from single-A Dunedin, has got into three games with Canadians and posted a solid 3.86 earned run average in three appearances with Vancouver.

The six-foot-four, 225 pound hurler was roughed up in his first appearance on June 22 against the Eugene Emeralds, giving up two earned runs on five hits with two strikeouts in 1 1/3 innings.

In his second appearance on the mound three days later against the Emeralds, Nolan threw two shutout innings, giving up just a single and a walk, while striking out a batter.

In his third appearance Tuesday in Eugene, he tossed a scoreless inning, walking a pair and striking out one.

Nolan made 12 appearances with Vancouver in 2019 after signing a free agent contract out of Brock University in St. Catharines.