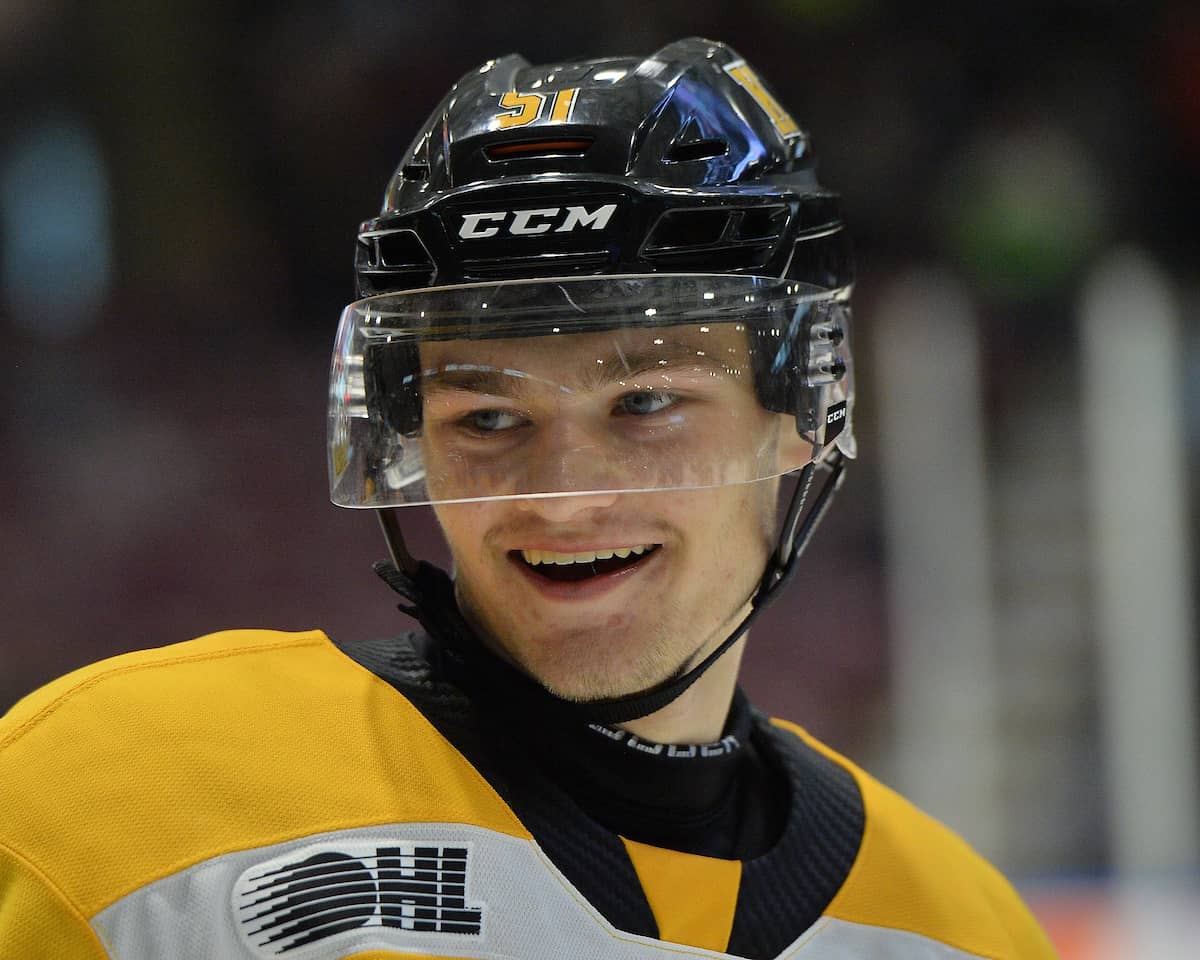 Burlington native Shane Wright will be representing Canada at the 2021 IIHF World Under-18 Hockey Championships set to take place April 26 to May 6 in Frisco and Plano, Texas.

The 2019-20 Ontario Hockey League Rookie of the year, who led the Kingston Frontenacs in scoring with 39 goals and 27 assists for 66 points in 58 games last season, is one of 25 players named, Thursday, to  Canada’s roster.

The talented centre was selected first overall by Kingston in the 2019 OHL Priority Selection.

“We are excited to announce the 25 players that have been selected to wear the Maple Leaf at the 2021 IIHF U18 World Championship,” said Hockey Canada director of player personnel Alan Miller, who assembled the team along with manager of national teams Benoit Roy.  “Despite a difficult year for our players and staff, we are confident this group will represent our country with pride while giving us a chance to compete for a gold medal in Texas.”

Prior to travelling to Frisco on April 17, members of the team and staff will self-isolate at home beginning April 12 and will be tested for COVID-19 three times. Upon arrival in Texas, all team personnel will enter a four-day quarantine at the hotel before dropping the puck on the pre-tournament camp on April 21.

Canada, which has won gold three times since 2002, will face Sweden in the tournament opener on April 26 at 9 p.m. All games are being broadcast on TSN.