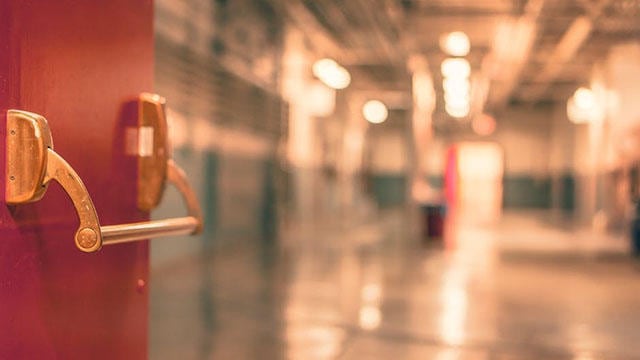 The motion to rename the school, which is located on Woodview Rd. in Burlington, was made in accordance with the Board’s Naming and Renaming Schools Policy and Governance Procedure.

Due to the fact that the community park adjacent to the school has the same name, the Chair of the Board sent a letter to Meed Ward to inform her of the HDSB process to rename the school, as part of the Board motion.

As a result, the mayor released a statement confirming she was in support of the name change and “the reasons behind it.”

“As part of our continued commitment to equity, diversity and inclusion, I am working with City of Burlington staff to bring forward a report to Committee and City Council in July 2021 recommending removing the Ryerson name from our park and embarking on the council-approved naming process,” said Meed Ward.

According to the mayor, this process is expected to be completed by November 2021.

“Our Indigenous community needs to enjoy our parks and public spaces without a reminder of one of the architects of the Residential School system and the legacy of harm it created for their people. Renaming our city park is one step we can take toward reconciliation with our Indigenous residents,” concluded Meed Ward.

Edgerton Ryerson, whom the school was named after, is known for his contributions to Ontario’s public educational system. However, his recommendations were also instrumental in the design of Canada’s residential school system.

Back in 2015, the Truth and Reconciliation Commission of Canada concluded the school system amounted to the genocide of Indigenous people.

The renaming process is set to begin in September to ensure that parents, guardians, students and the community have the opportunity to provide their input before being completed by the end of November.

Until a new name is chosen, the current exterior school sign will be covered. Additionally, information and signage will be posted to indicate there is a renaming process underway that will take place in Fall 2021.