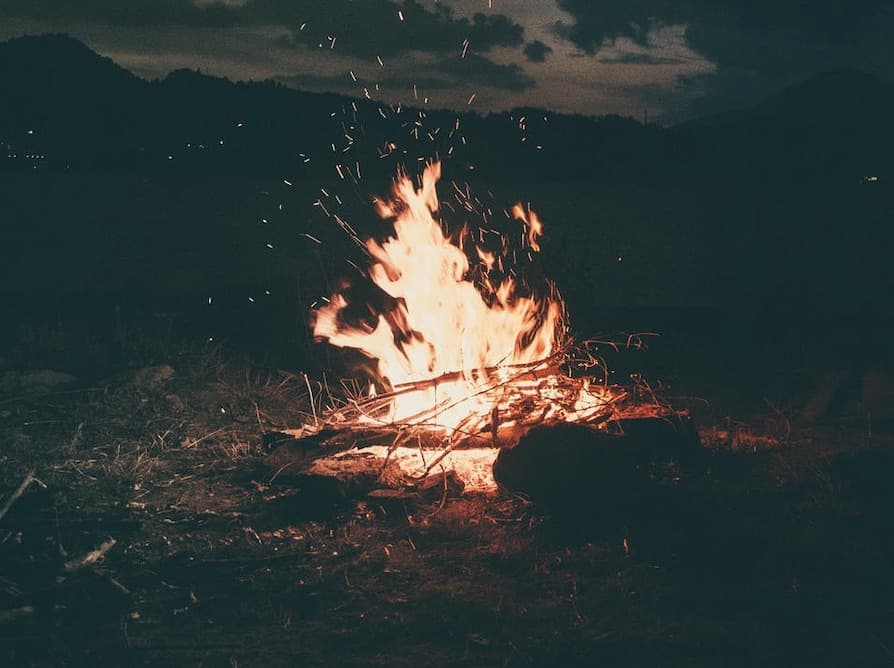 The City of Burlington is reminding residents that no bonfires are allowed at Beachway Park.

This reminder comes as a result of an incident that occurred last Saturday at the park, where approximately 1,000 individuals congregated both at the beach and in surrounding parking lots.

“There are no fires allowed at Beachway,” confirmed Meed Ward in an interview with inhalton.com‘s Khaled Iwamura.

“Bonfires are something that has been an issue there,” said Meed Ward, adding that there are consequences for those who have them.

While limited fires are allowed at some other city parks including Lowville, Beachway Park is not a location that is set up to accommodate them.

Police responded to the park last Saturday after several residents reported concerns relating to illegal gatherings and crowding, public safety, the use of the park after hours and the illegal use of fireworks and alcohol.

In an effort to prevent another large gathering and keep the community safe, the mayor announced that Beachway Park will be closing earlier beginning this Saturday evening.

Along with the early closure, Meed Ward said there will be an increased presence of police, bylaw officers and Burlington Fire personnel throughout all city parks over the weekend in order to help keep the community safe.

“Please use our parks as intended, safely and responsibly, so that everyone can continue to enjoy this valued outdoor space in these challenging times,” said Meed Ward in a statement.