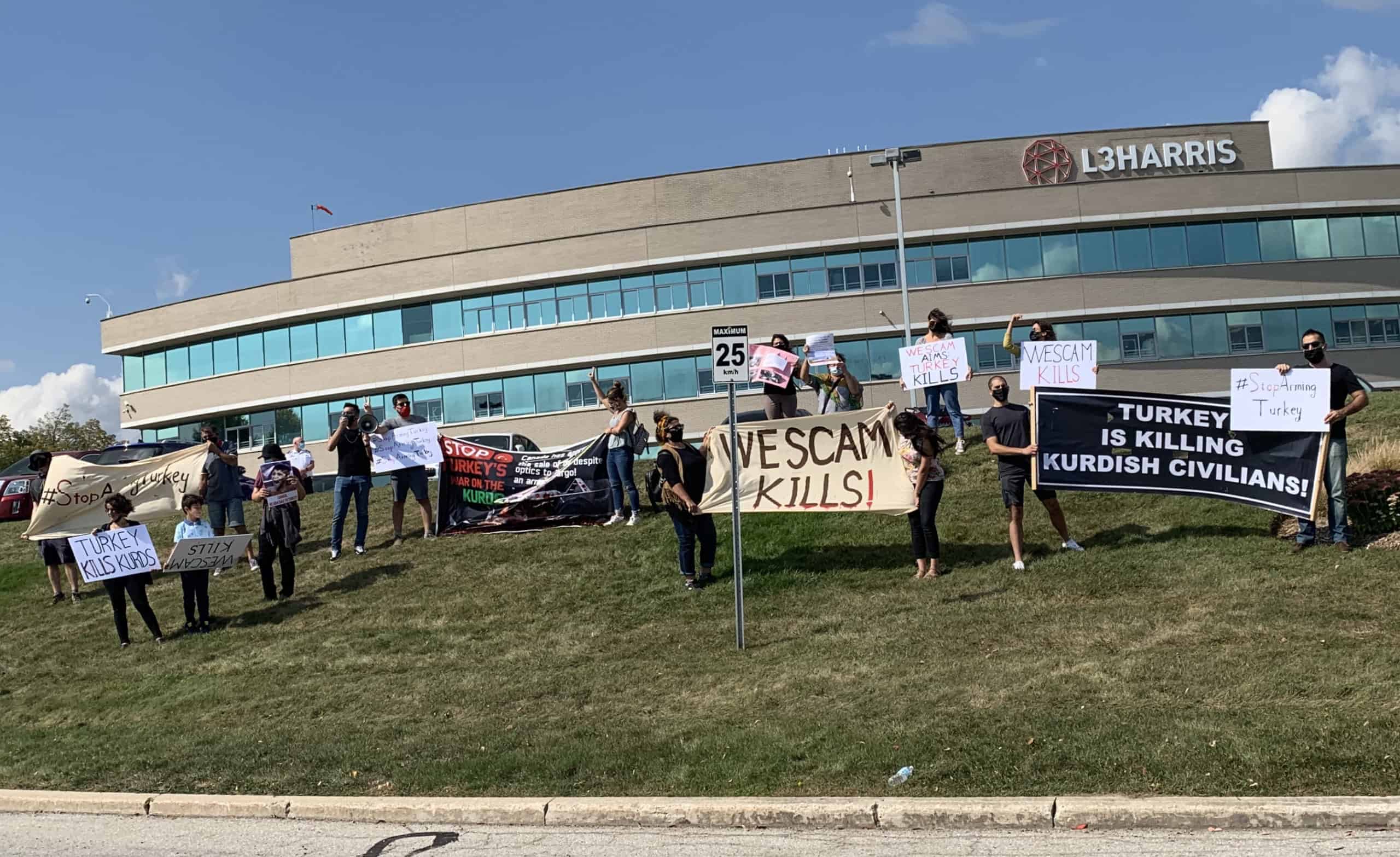 In a rare move made by Ottawa, Foreign Affairs Minister Marc Garneau announced the cancellation of the permits after an investigation found the made-in-Canada airstrike-targeting gear was illegally diverted to the war last fall between Azerbaijan and Armenia.

The high-tech sensors made by Burlington’s L3Harris Wescam, authorized for export to Turkey only, turned up in drones being operated in Azerbaijan.

“Following this review, which found credible evidence that Canadian technology exported to Turkey was used in Nagorno-Karabakh, today I am announcing the cancellation of permits that were suspended in the fall of 2020,” Garneau said.

“This use was not consistent with Canadian foreign policy, nor end-use assurances given by Turkey.”

Under domestic law and the global Arms Trade Treaty, Canada is compelled to stop military goods to users other than those indented and to those who will do harm to civilians.

The cancellation of the permits is certain to put a strain on Canada’s relations with its NATO ally.

“This morning, I spoke with Mevlüt Çavuşoğlu, Turkey’s Minister of Foreign Affairs, to reiterate Canada’s concern to initiate a dialogue mechanism between Canada and Turkish officials to build mutual confidence and greater cooperation on export permits to ensure consistency with end-use assurances before any further permits for military goods and technology (Group 2) are issued,” Garneau said.

“Turkey is an important NATO ally and applications related to NATO cooperation programs will be assessed on a case-by-case basis.”