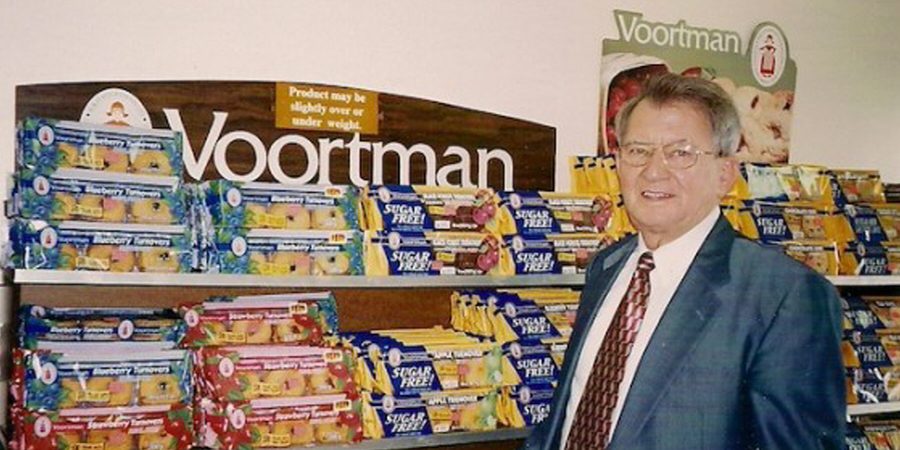 Voortman was 88 when he passed away and, along with his brothers Bill and John, made Voortman Cookies a household name, across Canada and around the world.

The humble beginning for the Dutch immigrants was selling their cookies door-to-door in their Hamilton neighbourhood.

The Voortmans moved their cookie plant to Burlington in 1956, finally settling on a North Service Rd. location near Appleby Line.

Voortman is survived by his children Brenda, Ed, Lynn, Robert and Adrian, 12 grandchildren and two great-grandchildren. His wife Anne died on March 23 at age 85. He was predeceased by brothers John, Bill and Johann.