Brother and sister arrested in human trafficking investigation in Mississauga 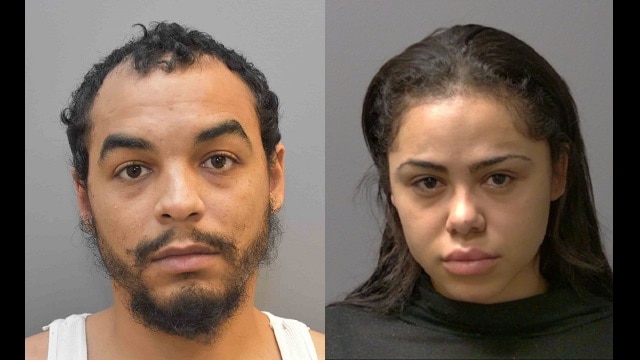 Police have made two arrests and seized a firearm in connection to an ongoing human trafficking investigation.

In early 2020, police say an investigation began into a 25 year old female victim who had been exploited within the sex trade in Mississauga and Toronto.

“Over several years, the suspect, Phillyp Kulwartian, exercised control over aspects of the victim’s life and profited financially as a result,” said police.

Donya Kulwartian is charged with:

Both appeared at the Ontario Court of Justice in Brampton on Wednesday, October 7 for a bail hearing.

Investigators believe there may be more victims or witnesses, and are asking anyone with information to contact the Human Trafficking and Vice Unit at 905-453-2121, ext. 3555.