Brock professor on discovery of indigenous childrens’ graves: ‘We have always known’ 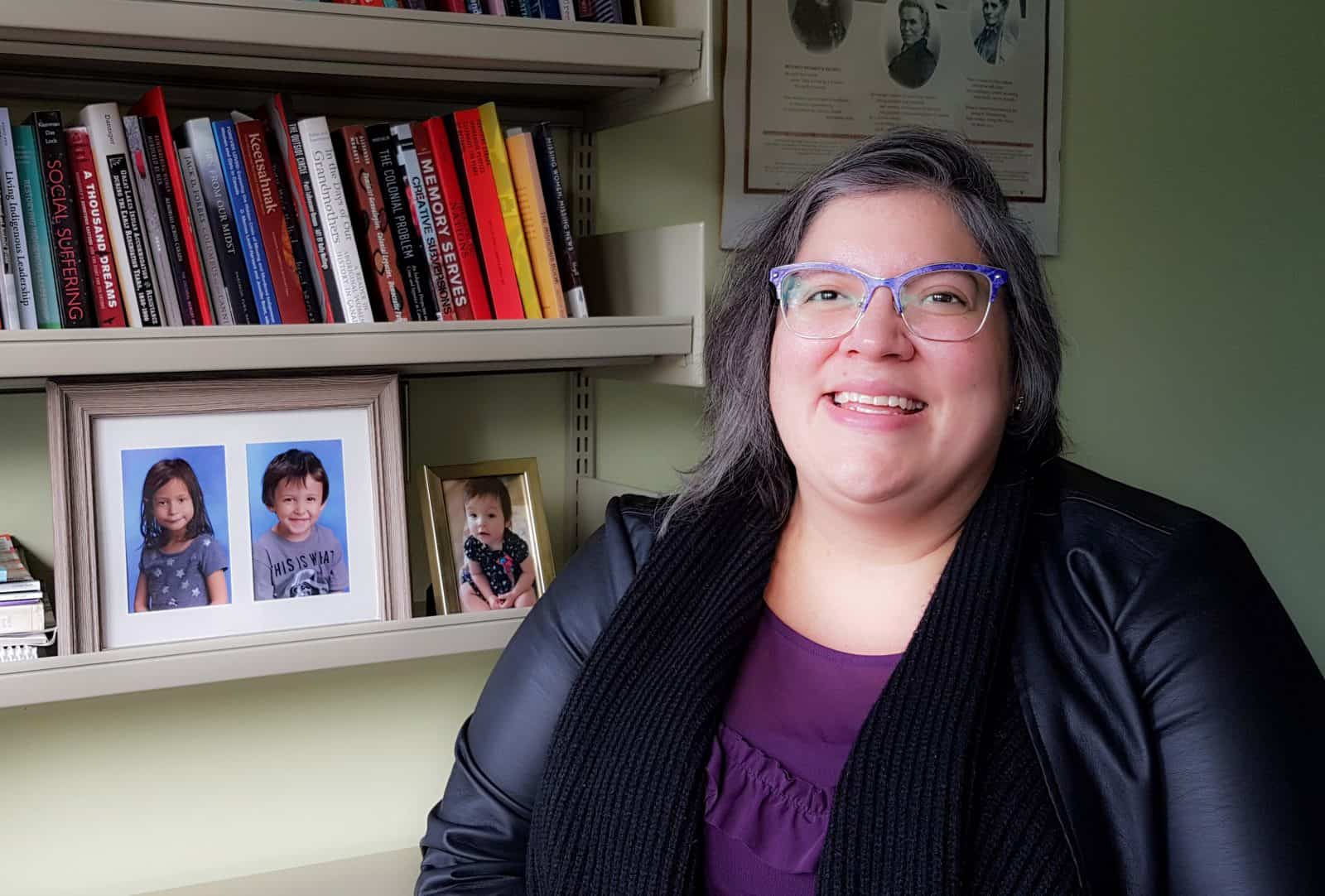 While the country reeled in horror after the shocking discovery of 215 unmarked children graves at a former indigenous residential school in Kamloops, BC, in early June, followed by the uncovering another 751 unmarked graves just two weeks later in southeast Saskatchewan, there was also a large body of people to whom this wasn’t a revelation.

The indigenous community itself.

“We have always known – the rest of Canada is just catching up with us,” said Brock University’s Women’s and Gender Studies professor Dr. Robyn Bourgeois.

In an editorial published June 25 in the campus newspaper, The Brock News, Bourgeois, a Cree woman from Syilx and Splats’in territories of BC, said, “These are not ‘discoveries.’ Instead, they are confirmation of what Indigenous Peoples have always known – like the contemporary phenomenon of missing and murdered Indigenous Peoples, our children were ‘disappeared’ at residential schools, their deaths secreted away in unmarked graves.”

Bourgeois herself testified at the National Inquiry into Missing and Murdered Indigenous Women and Girls back in October 2018.

At that time, she said, “I realized that this was my shot to potentially impact an important, high-level, governmental conversation and I would never forgive myself for not taking this shot.”

By the end, however, Bourgeois wondered if it wasn’t a lesson in futility, saying nothing has since changed for the indigenous community, especially its women and children.

“We have spoken to the government about the violence we’ve experienced numerous times. We’ve given them literally thousands of hours of our lives, we’ve given them recommendations on exactly how to fix things.”

And yet, she said, the federal government has done precious little with the information.

Bourgeois said the murder and burial of school children is common knowledge that has passed from generation to generation within her family and the families of others.

“In my family, it’s a story about how nimosôm (my grandfather) dug graves for other children during his time at St. Bernard’s Indian Residential School in Grouard, Alberta.”

“It’s absolutely chilling to me to imagine my young grandfather digging graves for children just like him – burying his own and likely wondering if someday he might not end up in one of these graves.”