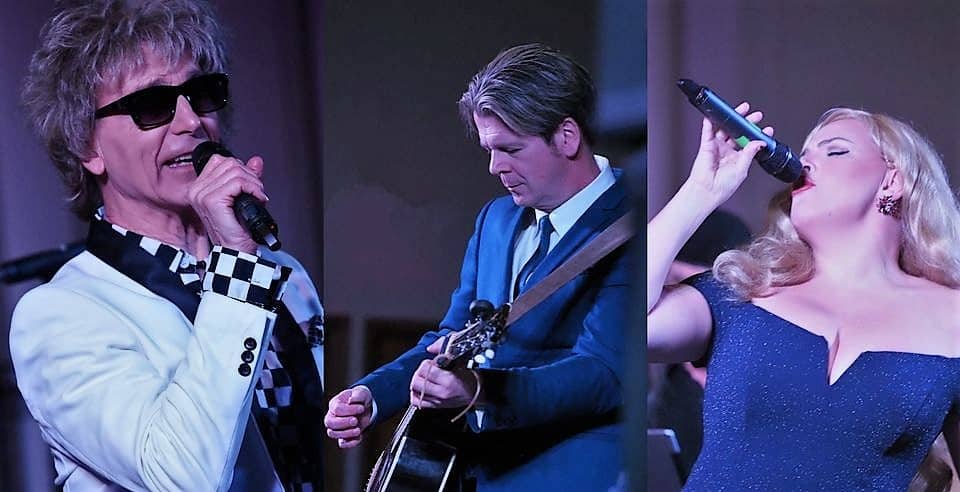 Say, is that Rod Stewart, David Bowie and Adele? Nope, what they are is very talented Canadian tribute singers.

You won’t believe your ears. At least that’s what organizers assure us.

The British Legends sees Canadian tribute artists performing all the biggest hits of Rod Stewart, the late David Bowie, and Adele all hit the stage for a special fundraiser in St. Catharines.

“You will hear every song done note for note, chord for chord, exactly like the original recordings,” says the organizers.

“These very talented Canadian singers (who they won’t name) possess amazing vocals with the look and sound that will leave the audience mesmerized.”

The show is a fundraiser for Crime Stoppers of Niagara which offers cash rewards are offered to anonymous callers when their information assists the police in solving crimes.

Single tickets for the event start at $40 and can be purchased by calling 1-888-777-9793. Tickets are also available online at benefitshow.net.