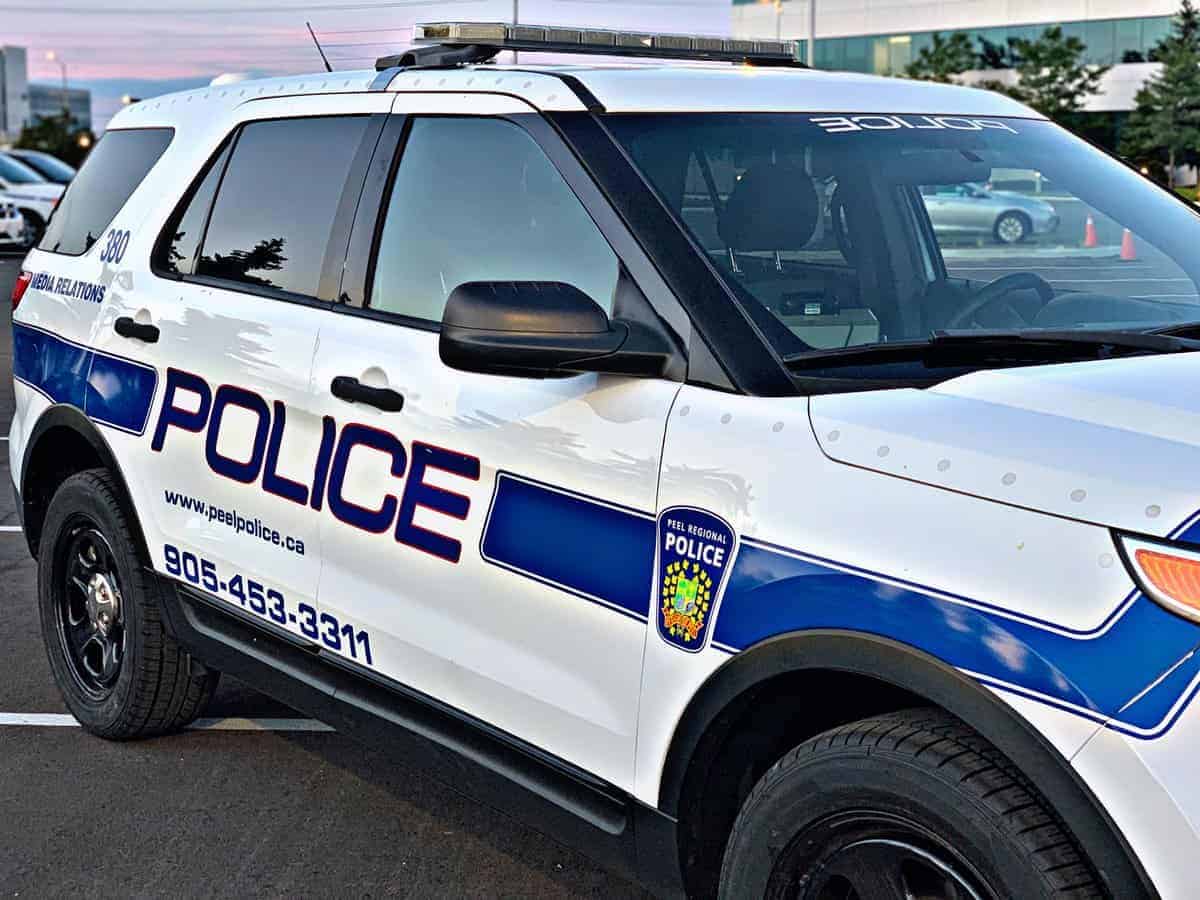 Peel Regional Police chased down and arrested a Mississauga man in relation to a pair of pharmacy robberies.

Investigators from the Central Robbery Bureau allege that at approximately 11:35 a.m. on Friday a man entered a pharmacy in the area of Burnhamthorpe Road West and Glen Erin Drive in Mississauga.

Armed with a handgun, he confronted an employee and demanded OxyContin. After learning the pharmacy did not stock the pills, he fled the area.

Approximately 30 minutes later the same man went into another pharmacy, around Credit Valley Road and Erin Mills Parkway in Mississauga, and police allege he confronted an employee and made a demand for OxyContine, while concealing a handgun under his shirt.

The employee complied and gave him the medication.

After being contacted, police arrived to see the man exiting the pharmacy and arrested him after a brief foot chase. A replica firearm and the stolen prescription medications were recovered.

Jonathan Riding, 33, of Mississauga is charged with two counts each of Robbery, Use Imitation Firearm and Disguise with Intent.

Riding was held for a bail hearing and appeared in a Brampton court on Saturday.

Anyone with information regarding the robberies can call investigators with the Central Robbery Bureau at 905-453-2121, ext. 3402.

You can also leave information anonymously by calling Peel Crime Stoppers at 1-800-222-TIPS (8477) or visiting peelcrimestoppers.ca.