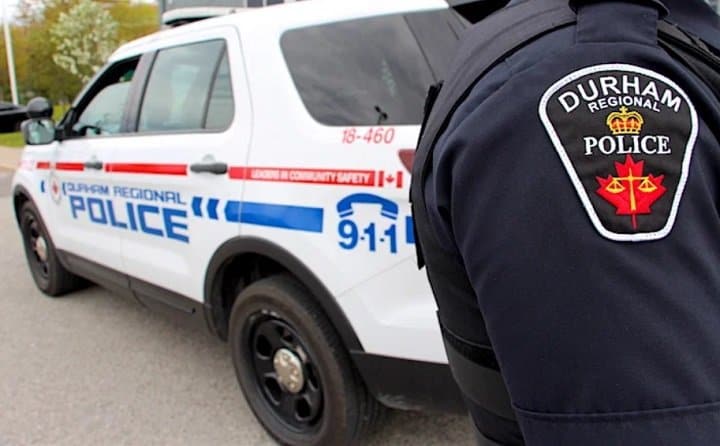 A Brampton man picked the wrong house to seek refuge after a gas station robbery in Oshawa last Saturday night.

Police allege the suspect entered a Petro-Canada store at approximately 9:21 p.m. and demanded cash. The clerk escaped from behind the counter, leaving the suspect to have to damage the cash register to get at the cash inside.

The suspect then fled the scene on foot, with police officers soon in pursuit along Wentworth Street before the man jumped off a bridge and then broke into a home on nearby Fundy Court.

Once inside, however, the suspect was overpowered by the residents inside and held down until police arrived.

There were no injuries reported to either the gas station clerk or the residents of the Fundy Court home.

Nicholas Forbes, 33, of McLaughlin Road South in Brampton was charged with Robbery and Disguise with Intent and Break and Enter. He was held for a bail hearing.