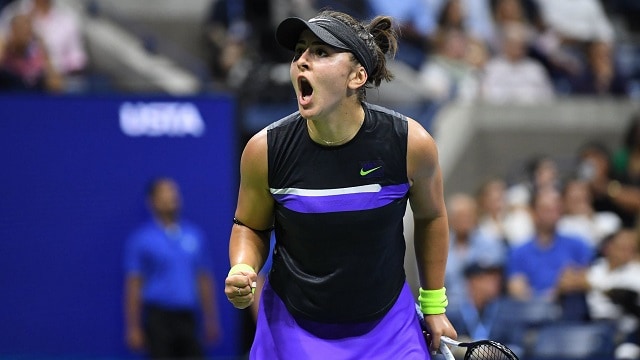 Mississauga’s own Bianca Andreescu comes out on top yet again!

Andreescu has been crowned the champion of the US Open 2019 Women’s Singles, having beaten Serena Williams in finals this afternoon.

This also makes her the very first Canadian to win women’s singles at the US Open since its start in 1968.

The Mississauga native took the first set 6-3 and the second set 7-5 to eventually land her the win.

The moment has arrived!

The last time these two players came head to head was at the Rogers Cup final, where Andreescu took the win after Williams unfortunately had to retire from the match due to an injury.

While it was a victory nonetheless, fans were left still waiting for a more proper match between the two competitors, which we finally got today.

Insauga.com chatted with Andreescu a few months ago about her successful career as a tennis champ, and it looks like that career is continuing strong.

Congratulations to Andreescu on yet another spectacular win!