BREAKING: Hockey Legend and Mississauga Resident Passes Away at 93 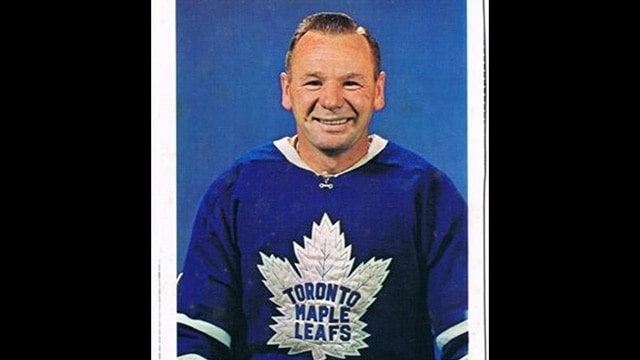 A renowned hockey legend and Mississauga resident passed away today.

Bower’s family says he succumbed to illness shortly after being diagnosed with pneumonia.

Born in Prince Albert, Sask. on Nov. 8, 1924, Bower eventually settled in Mississauga and became something of a fixture in the economy. In fact, Bower appeared at former mayor Hazel McCallion’s retirement gala in 2014.

He was also one of the first acclaimed Mississauga residents to be inducted into Legend’s Row, an annual ceremony that honours prominent local citizens and immortalizes their contributions to the city (and, in many cases, world) in the form of a ceremonial celebration and a permanent totem at Celebration Square.

Bower was inducted into Legend’s Row in 2013.

Beyond being a well-loved Mississauga resident, Bower was a bona fide hockey legend who won four Stanley Cups with The Leafs and was elected to the Hockey Hall of Fame in 1976.

Editor’s Note: This article has been updated from a previous version.