BREAKING: Canada and U.S. to close border to non-essential travel 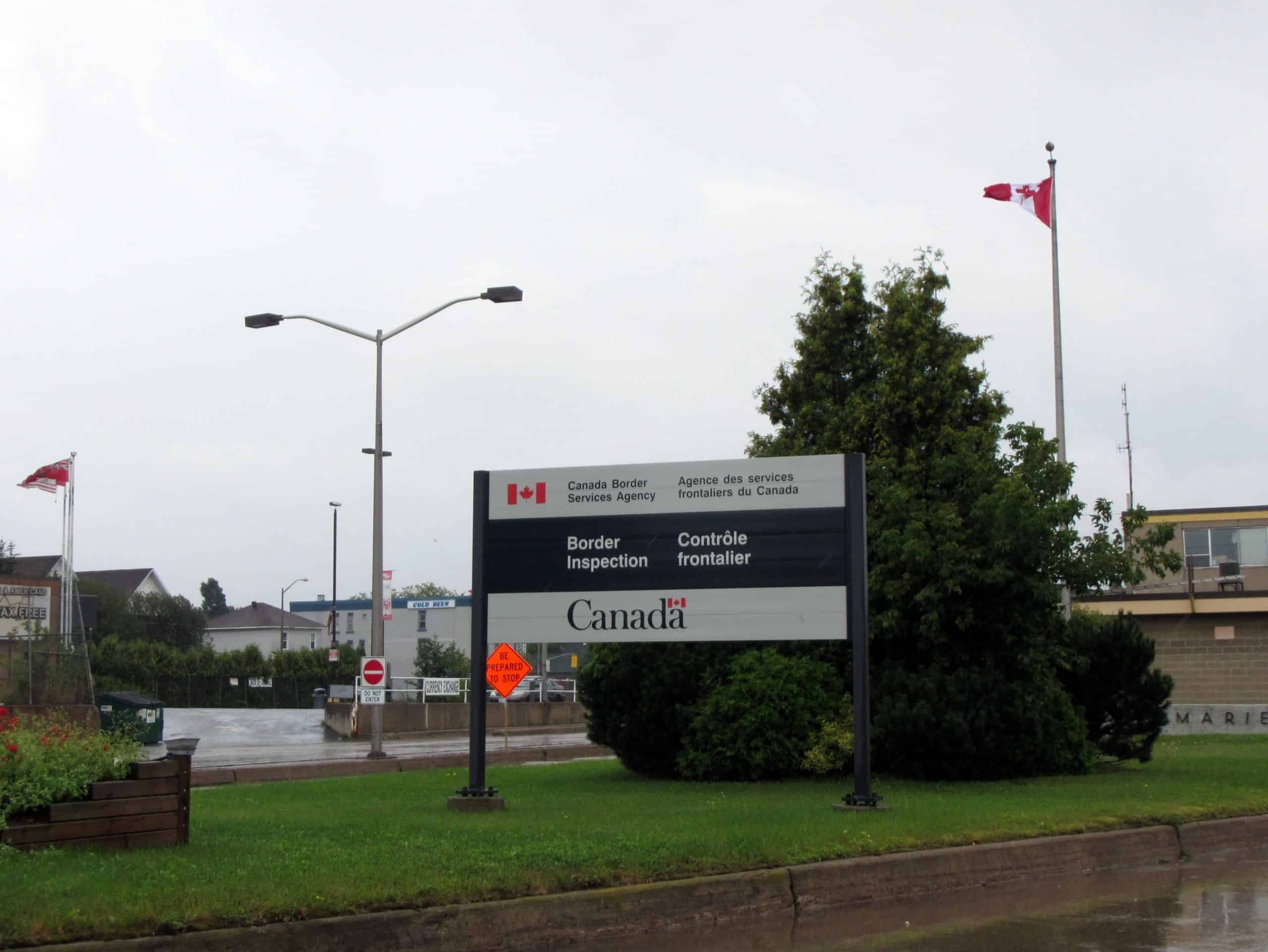 It looks like multiple Canadian and American media reports about the imminent closure of the Canada/U.S. border to people traveling for leisure and other non-essential purposes are true.

Shortly after 9:00 am on March 18, U.S. President Donald Trump tweeted that Canada and the U.S. are, by mutual consent, temporarily closing the border to all non-essential traffic.

We will be, by mutual consent, temporarily closing our Northern Border with Canada to non-essential traffic. Trade will not be affected. Details to follow!

In his tweet, Trump said that trade will not be affected.

On March 17, CNN reported that Canada and the U.S. were preparing to issue a joint statement on the closure within 24 to 48 hours.

The move is not unexpected, as Canada has faced intense pressure to bar non-essential travel from the U.S. in the wake of the COVID-19 outbreak. When questioned why the U.S. was initially exempt from a temporary ban on all foreign nationals into Canada, Prime Minister Justin Trudeau and other ministers stressed that the unique connection shared between the two countries made the decision more complex.

Trudeau never ruled out closing the border to U.S. residents.

CNN says a Trump administration official told the news organization that an official agreement is not yet finalized and that officials are still working to define “non-essential travel.” CNN said the official stressed that the new restrictions will ensure that business and trade between the two countries can continue.