BREAKING: An LCBO Strike Has Been Averted 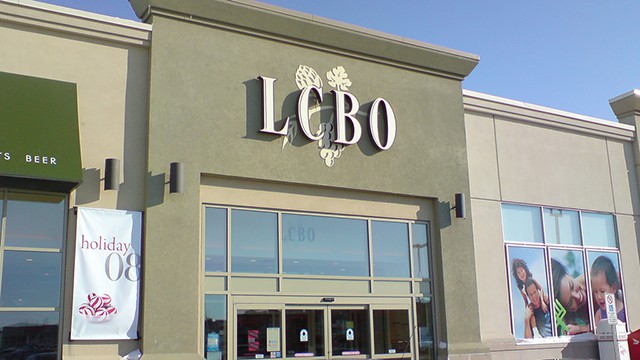 It’s time for everyone to breathe a collective sigh of relief–LCBO workers will not be striking.

The Ontario Public Service Employees Union (OPSEU) just announced that a looming strike has been averted, as the union negotiating team reached a tentative agreement with LCBO management.

OPSEU President Warren (Smokey) Thomas said that the details of the agreement will not be disclosed until they have been shared with workers, but added that the deal “comes as the result of the tireless efforts of these members, both at the bargaining table and across the province.”

“I want to thank these workers for taking a stand against the negative impacts of precarious work, which is a sad fact of life for far too many workers today,” said Thomas. “Across Ontario, far too many people are stuck in low-wage, part-time, contract positions. We saw over the course of these negotiations that challenging that precarity was an issue that resonated for many in the public.”

More details will be provided to members over the next few days, ahead of a ratification date which has not yet been set.

“From mobilizing for a strong strike vote to organizing more than 100 information pickets in communities across Ontario, the support of the members is what got us to this point,” said Davis. “The deal we are looking at today is only possible because of the tireless work of union members across the province who built public support for our plan for a better LCBO.”

If you stocked up this weekend, enjoy the extra inventory.

If you didn’t, you have lots of time to purchase libations before Canada Day.