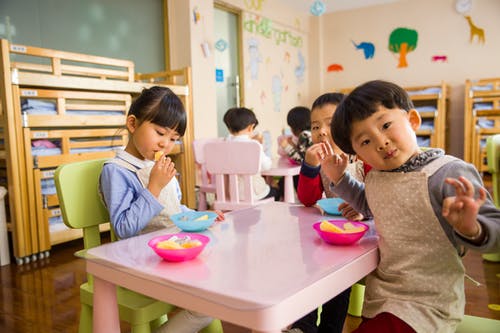 Mayor Patrick Brown says an Ottawa-led child-care program is not good for Brampton unless Queen’s Park is involved.

The Government of Canada has proposed a plan that would cut the cost of child care in half by 2022, and then reduce it to just $10 per day by 2026.

However, while many Provinces have agreed to the plan, Ontario is one of the lone holdouts (the other being Alberta).

When asked if he would cut a side deal with the federal government for Brampton, Brown didn’t outright say no, but he strongly hinted he was not in favour of the idea.

“I think it complicates it if you have a patchwork of agreements city to city and town to town, so my hope is that it doesn’t get to that,” Brown said.

Brown further emphasized that he believes child care is something that should be structured and overseen by the Province,

“I think it’s a lot more practical when you have a Province in charge of child care,” he said during a press conference on Wednesday (November 10). “The agreements with the rest of the country are with provincial governments, and my hope is that agreement can be signed soon between the government of Canada and the province of Ontario.”

The federal government has offered Ontario $10.2 billion to help reduce the cost of child care, but the Province has stated the money isn’t in line with what other Provinces have been offered on a per-capita basis.

While the federal and provincial governments continue to negotiate, Brown hopes an agreement can be made soon, that would benefit Ontario families, including those in Brampton.

“Child care is critical. My hope is that whatever barriers that are impeding an agreement between the two sides can be resolved,” he said. “A child care plan would benefit families, and both the provincial and federal governments have the same constituents.”

Additionally, while the Province continues to hold out, other municipalities, including Niagara Region, Toronto, and Hamilton are considering working directly with the federal government to get a deal in place. 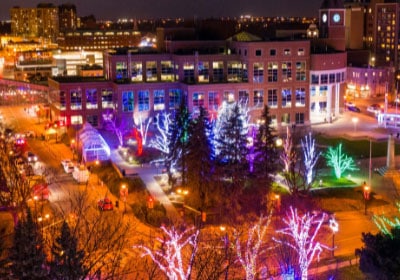