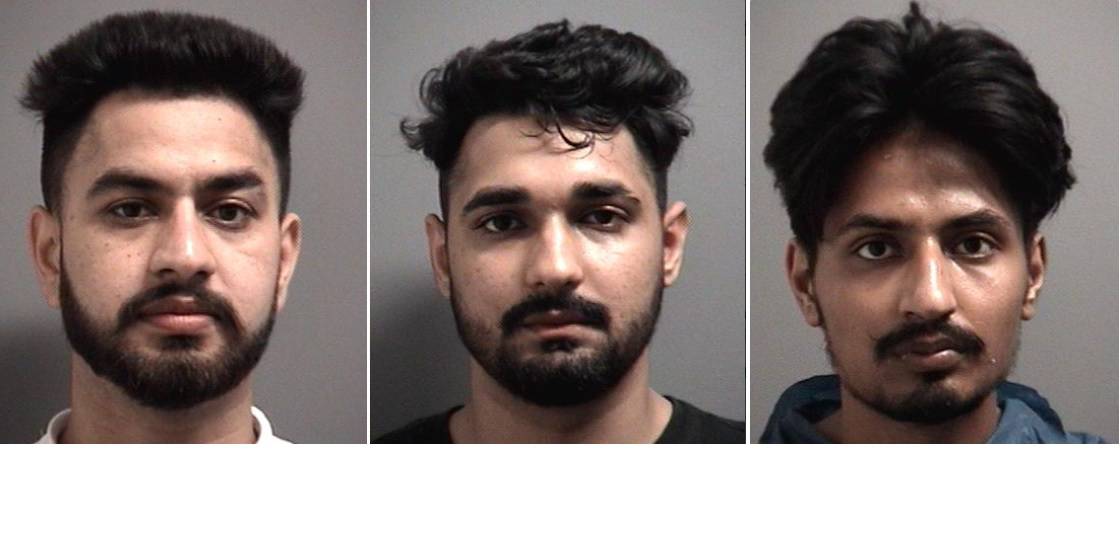 Three Brampton man have been charged, and a fourth suspect is being sought in relation to a human trafficking investigation involving a teenage girl.

Peel Regional Police says their specialized enforcement bureau made the arrests after beginning an investigation last Saturday (Aug. 21) into allegations that a female under 18 years old had been held against her will. There were additional allegations that she was assaulted numerous times and was being trafficked within the sex trade. The victim was transported to a local hospital with serious, non-life threatening injuries.

Later that day, three men were arrested at a residence in the area of Bovaird Drive West and Creditview Road in Brampton.

Sukhmanpreet Singh, 23, of Brampton, is charged with forcible confinement; and aggravated assault.

All three men were held for a bail hearing and appeared before the Ontario Court of Justice on Aug. 22.

A fourth male suspect is being sought in relation to this investigation. He is described as South Asian, six feet and 200 pounds, with short dark hair and a black beard.