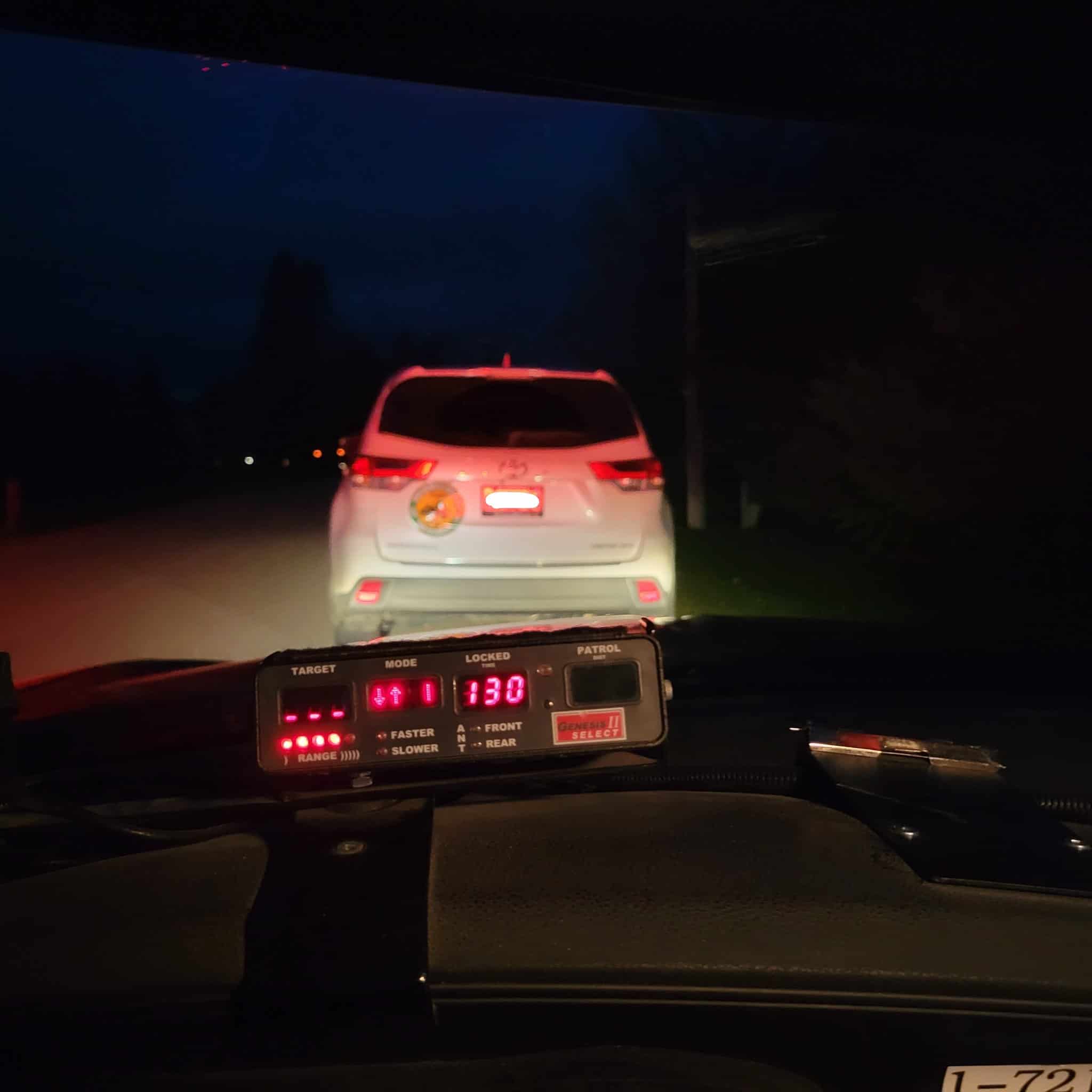 Police in Caledon have a message for drivers after a teen from Brampton was clocked going nearly double the speed limit – “slow down.”

According to reports, the 17-year-old driver from Brampton was out for a cruise in his parent’s ride with a group of friends when officers pulled him over coming into Belfountain on Mississauga Rd.

Police said the teen’s license has been suspended for 30 days, and the car was impounded for 14 days.

On top of the suspension, police have charged the 17-year-old motorist with Stunt Driving.

The OPP said there are “no excuses” for the inexperienced driver’s speed.

According to statistics from the OPP Highway Safety Division, there have been more than 675 speed-related fatalities in Ontario in at least the last 10 years.

The driver’s age and the time of the incident were first reported by the Caledon Enterprise.