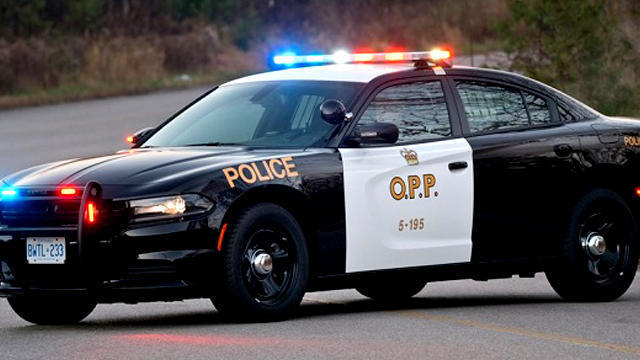 A Brampton man is facing numerous charges after a driver was nailed for speeding early Thursday morning.

A Brant County Ontario Provincial Police officer, conducting a speed enforcement, pulled over a vehicle that was travelling at a high rate of speed at 1:40 a.m. on Highway 403 in the County of Bryant.

Kevin Bryan, 44, of Brampton is charged with:

Bryan’s vehicle was impounded at the roadside and he has had his licence suspended for seven days.

He is scheduled to appear in the Ontario Court of Justice in Brantford at a later date.