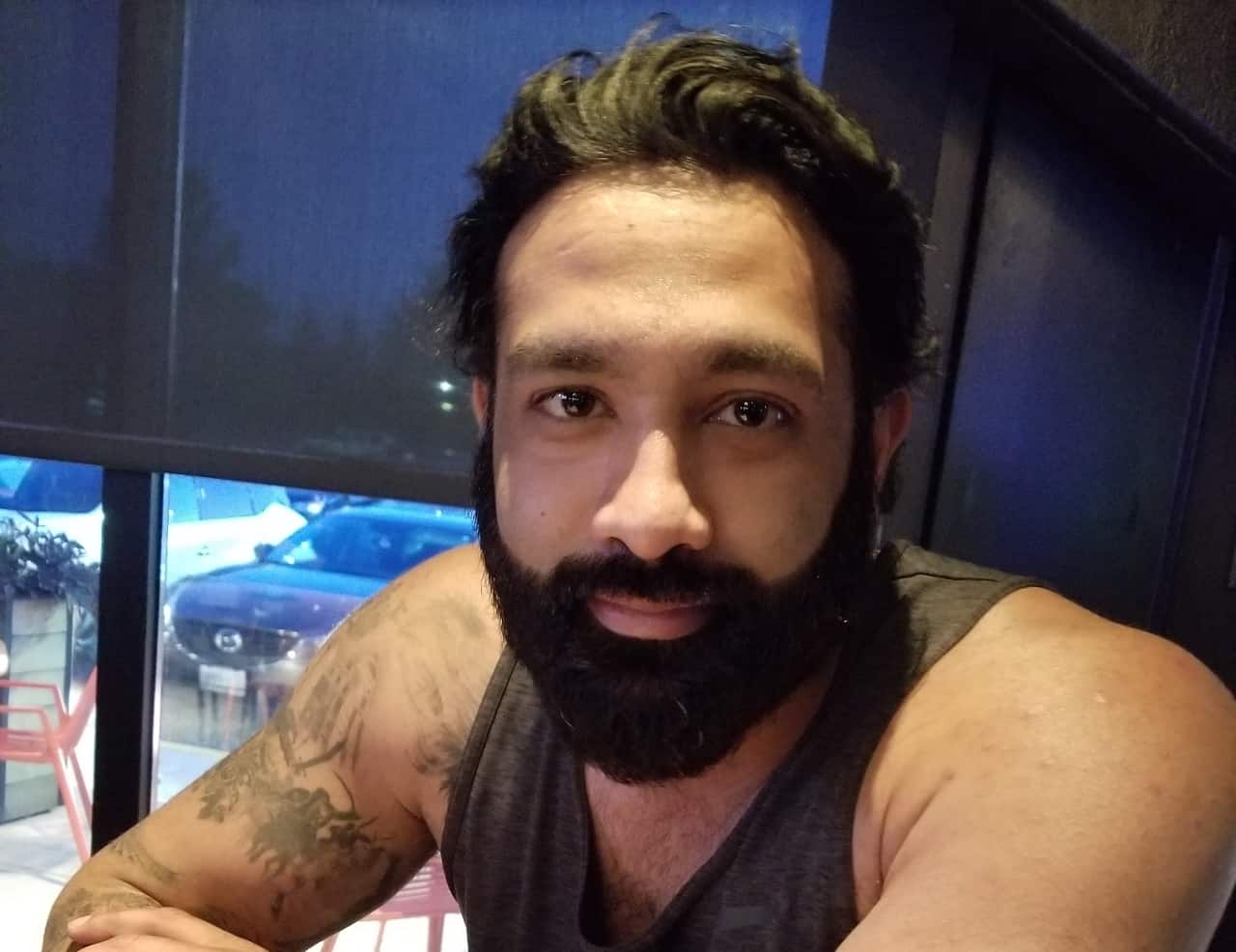 Police have released the name of the 36-year-old main who was killed in an early-morning shooting in Brampton on Tuesday, while saying they are looking for public assistance as they investigate the slaying.

The Peel Regional Police says Amanjot Bains, 36, has been identified as the victim in the shooting, which is believed have occurred at a plaza at Dixie Road and Peter Robertson Boulevard in the City of Brampton. The shooting was reported to police at 12:54 a.m. on Tuesday (Oct. 12).

Peel police say they are aware that several potential witnesses were in the area at the time of the shooting. Howeer, they have not yet had the opportunity to speak with investigators.

Anyone with information on this incident, surveillance video or dash cam, are asked to call investigators from the Homicide and Missing Persons Bureau at 905-453–2121, ext. 3205.