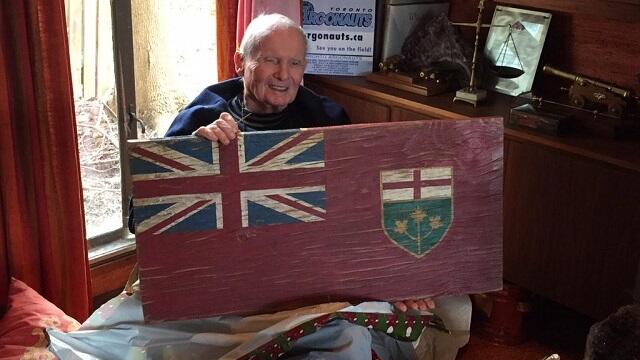 To help local residents offer condolences or share memories of Davis, the City of Brampton is offering an online option.

Under his leadership, Mr. Davis established Ontario’s College System, the Ontario Institute for Studies in Education and four new universities in our province: York, Laurentian, Brock and Trent. He also created the TVOntario Network and was steadfast in a commitment to save the French School Board System, and extend public funding for the Catholic School Board System to the end of high school.

In November 2019, Mr. Davis was presented Brampton’s Key to the City, a symbolic honour that a municipality bestows upon a highly-valued member of the community, who has made an impact on the lives of our residents.

And on July 30, 2019 the City of Brampton was proud to proclaim Bill Davis Day to honour his legacy and celebrate his milestone 90th birthday.