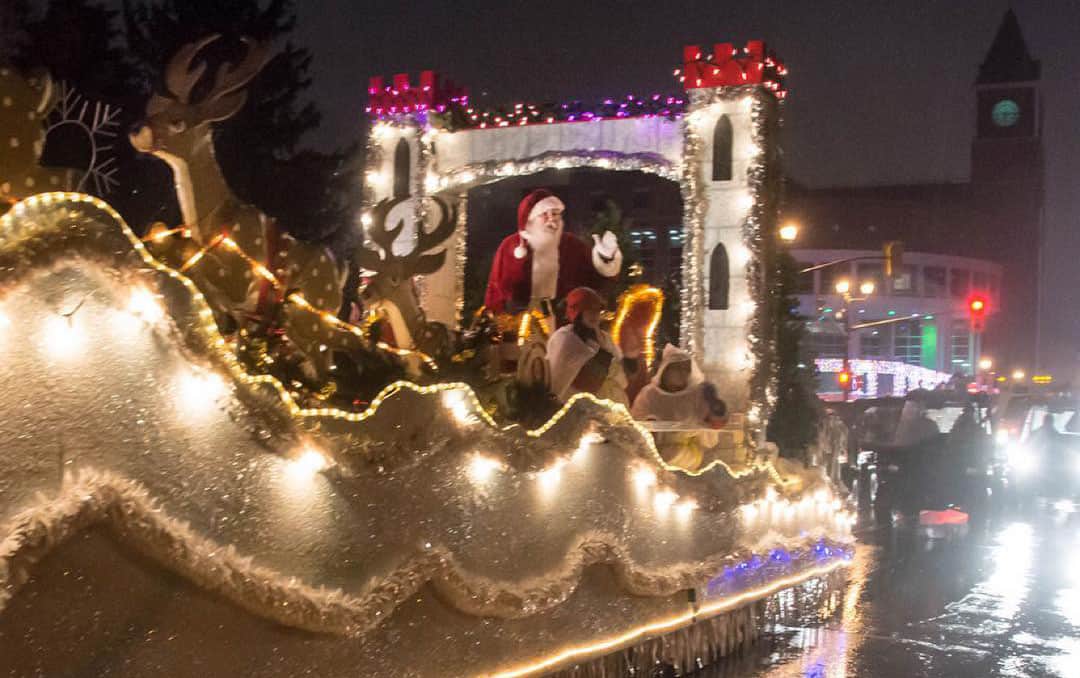 The annual event, which has been on hiatus since the onset of the pandemic, returns as a virtual event which will be happening on November 27 starting at 5 p.m.

While the Province has finally permitted the resumption of outdoor events, the news came after organizers of the largest single-day event in Peel, and the largest nighttime parade in the country, announced there would be no in-person parade again this year.

Instead, this year will have a virtual event residents can stream from the comfort (and warmth) of their home, which will include some of the things that have made the parade such a popular event in recent years, including floats, Christmas music, dance performances, and more.

Additionally, according to Barbara Schembri, president of the Brampton Santa Claus Parade Committee, it will also include an appearance from the “jolly man in red.”

Further, with vaccination rates continuing to rise, and a pediatric vaccine having been approved for children ages five to 11, this year figures to be the last year without an in-person parade in Brampton.