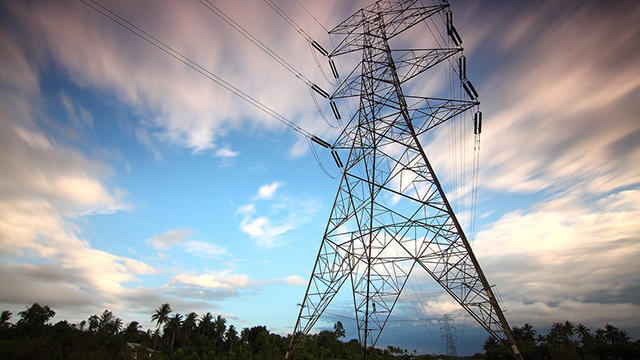 More than 3,000 Brampton customers are without power as a heat wave has the mercury rising to more than 30º C on Wednesday (June 22).

Alectra says an outage is impacting some 3,700 customers in Brampton in the Bramalea area.

Crews are investigating the cause of the blackout, which Alectra says began around 1:20 p.m.. The utility said it could take until well after 4:00 p.m. for service to be restored. 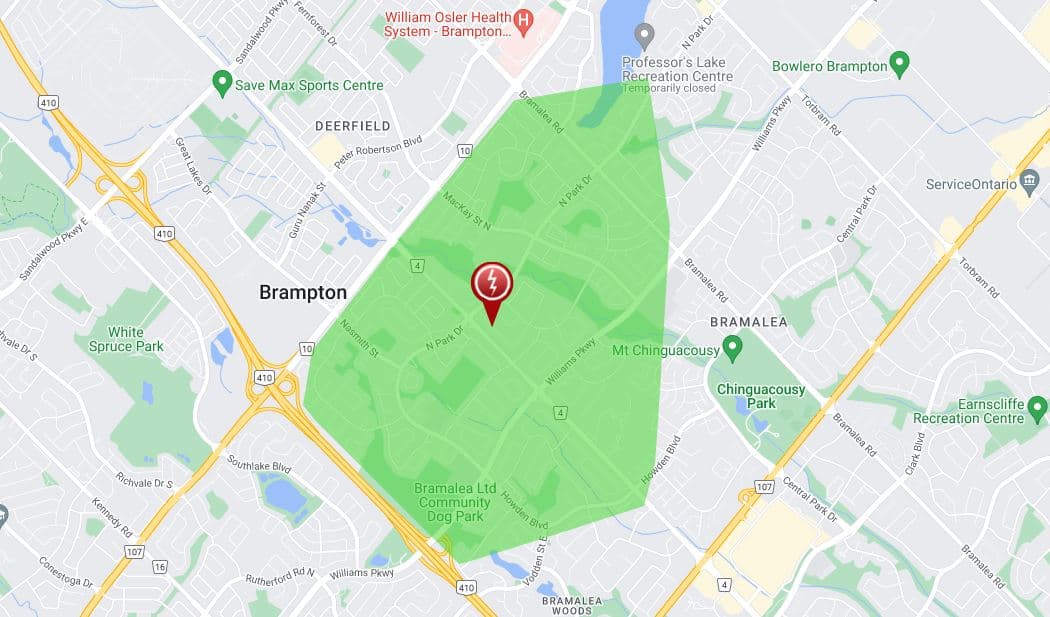 A power outage earlier in the day was reported in a Mississauga neighbourhood after residents heard “a large boom.”

A spokesperson with Alectra said the cause of the boom was a squirrel interfering with hydro equipment.

The squirrel didn’t survive, and the power was restored around 10:30 a.m. 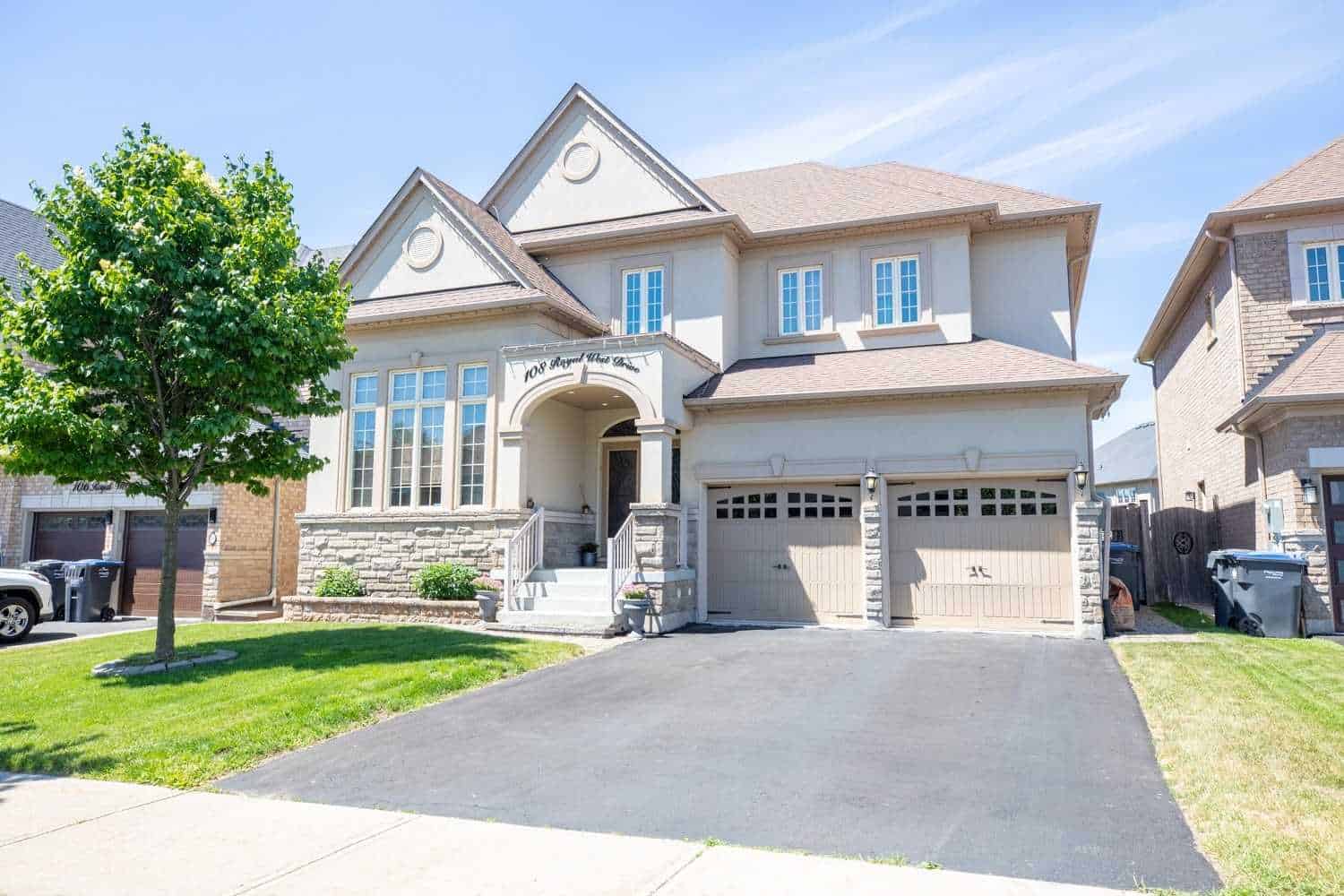 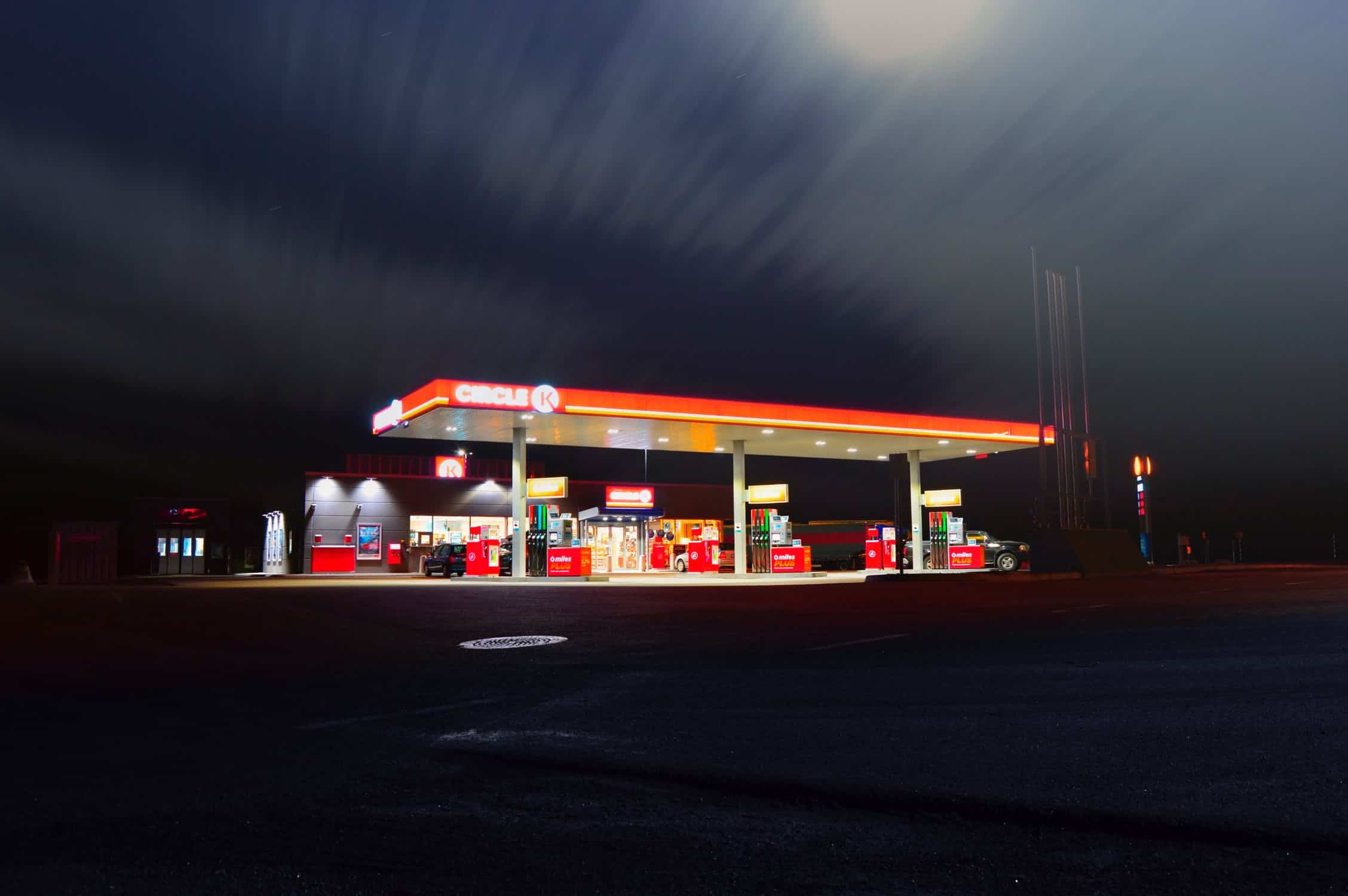 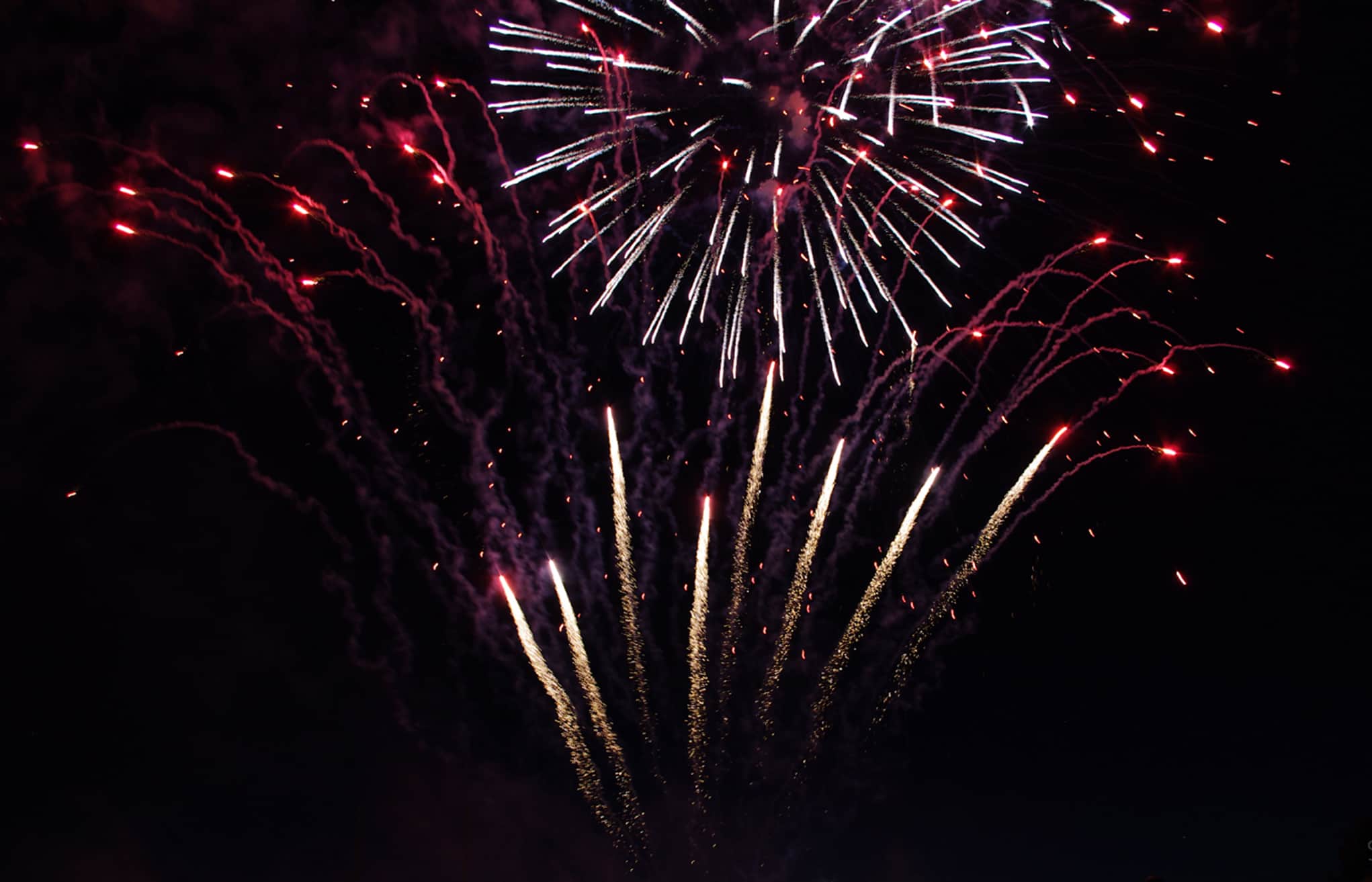 All the official Canada Day firework events in Brampton