The power has gone out in a Mississauga neighbourhood after residents heard “a large boom”.

The outage, reported just after 9 a.m. is in the area of Stillmeadow Rd. and Dundas St. W. The power went out for about 14 homes. 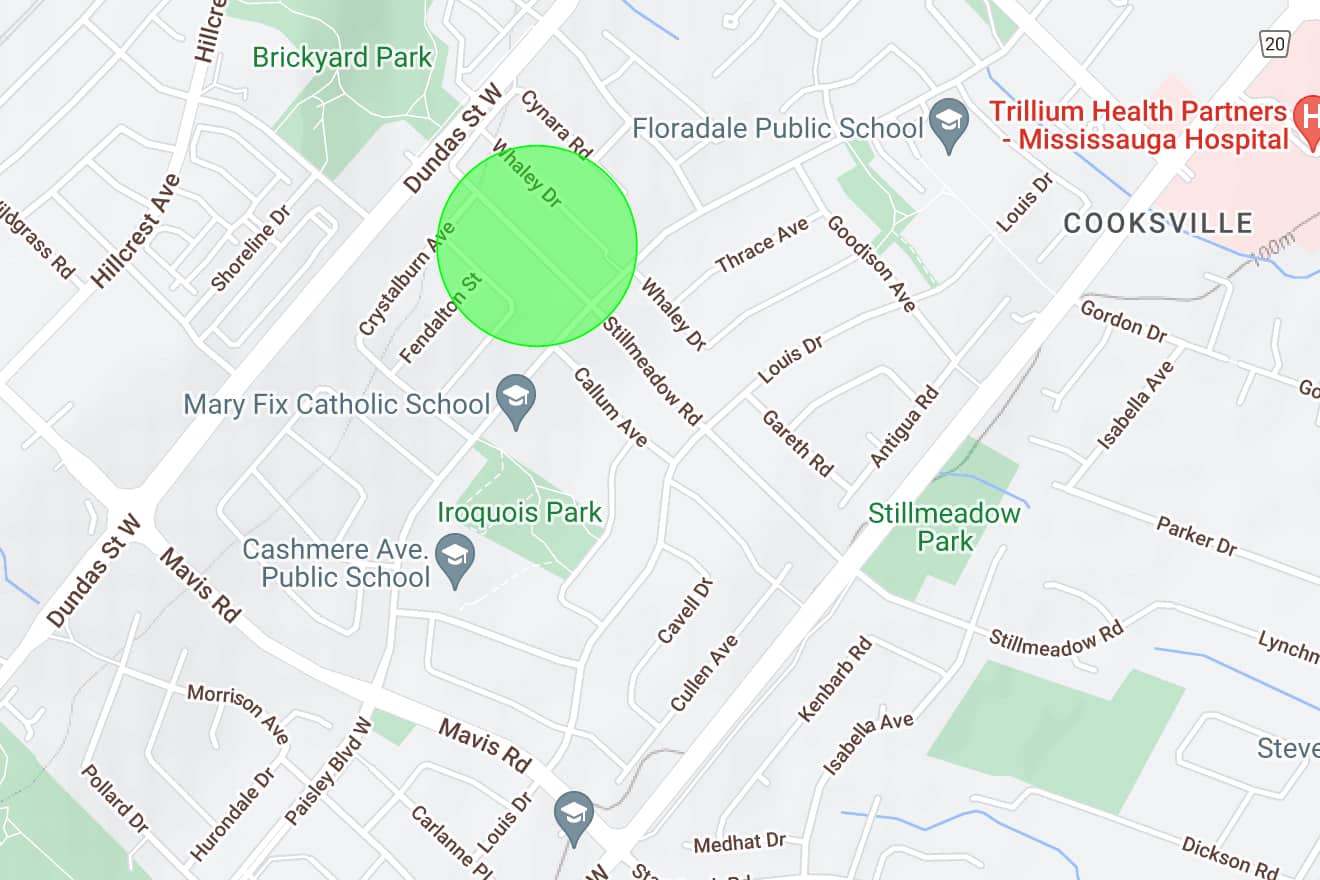 A map shows the area of the power outage.

A spokesperson with Alectra said the cause of the boom was a squirrel interfering with hydro equipment, which is not unusual. The squirrel didn’t survive, she added. The power was restored around 10:30 a.m. 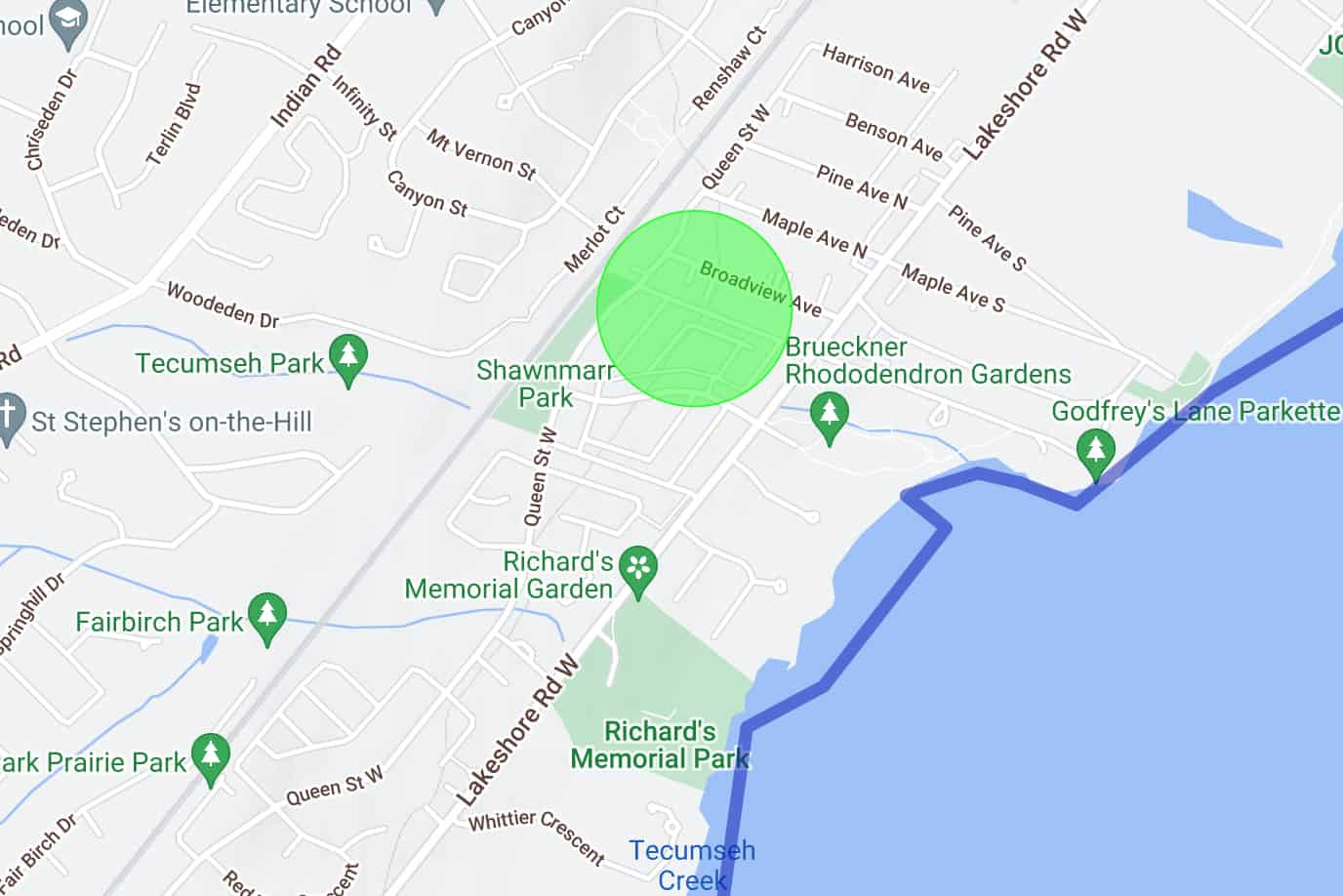 Another power outage was reported in the Broadview Ave. area.

There was another power outage reported in the Broadview Ave. area just north of Lakeshore Rd. W. This outage is impacting 12 customers.