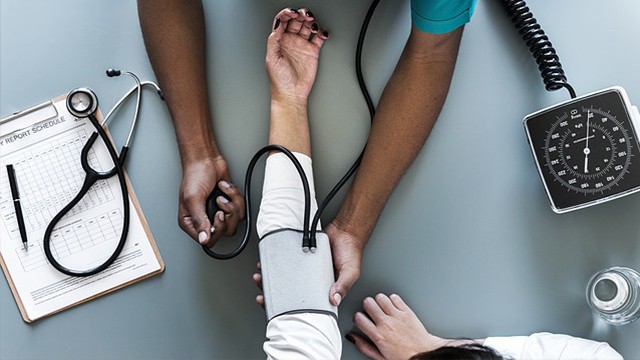 A Brampton MPP has joined the Ontario Nurses’ Association in calling on Premier Doug Ford to repeal a bill limiting annual salary increases for nurses.

The temporary urgent care shutdown at Peel Memorial came on the heels of William Osler Health system lifting a “Code Orange” at Brampton Civic Hospital, and one week Peel Paramedic Union said the EMS was running at Code Black.

Yarde’s comments echoed a call from the Ontario Nurses’ Association (ONA) to repeal the bill which limits salary increases to 1 per cent for 12-months over a three-year moderation period.

“Nurses and healthcare workers are done being paid with words. We demand fairness, equity and respect,” the (ONA) said in an online post on Tuesday.

The Registered Nurses Association of Ontario also called for a repeal of Bill 124 last week while also urging Health Minister Christine Elliott to move Ontario back to Stage 1 of its roadmap to re-open, rather than the modified Stage 2.

Bill 124 took effect in November 2019 just ahead of the COVID-19 pandemic and generally limits annual salary increases to 1 per cent for many Ontario public sector employees, including nurses.

Nurses have said that having wage increases capped at 1 per cent is demoralizing and a is contributing to burnout.

With hospitals painfully understaffed & Omicron surging, nurses are burnt out & run off their feet.

Join @ontarionurses & I at 10:30 as we lay out an urgent action plan to address the nursing shortage & shore up hospitals, so folks can get care they need. #ONpoli #RepealBill124