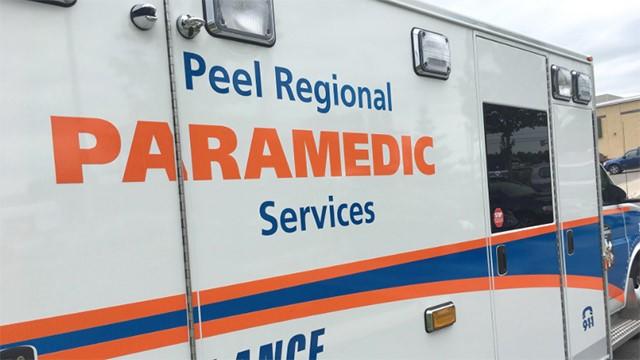 While “Code Black” may sound like the latest thriller from Hollywood, in Peel region yesterday, it took on a far more dangerous meaning.

At 4:49 pm on January 2, the Peel Paramedic Union posted a tweet that the EMS was running at Code Black, meaning there was one or less available ambulance in the entire region.

With a population of 1.4 million, being down to one or less ambulances is a dire situation, to say the least, with the worst case scenario meaning numerous unnecessary deaths that could have been prevented by the availability of EMS staffers.

By midnight, the union tweeted that “We have been back to (Code Red) – 5 or fewer Transport units – for some time.” 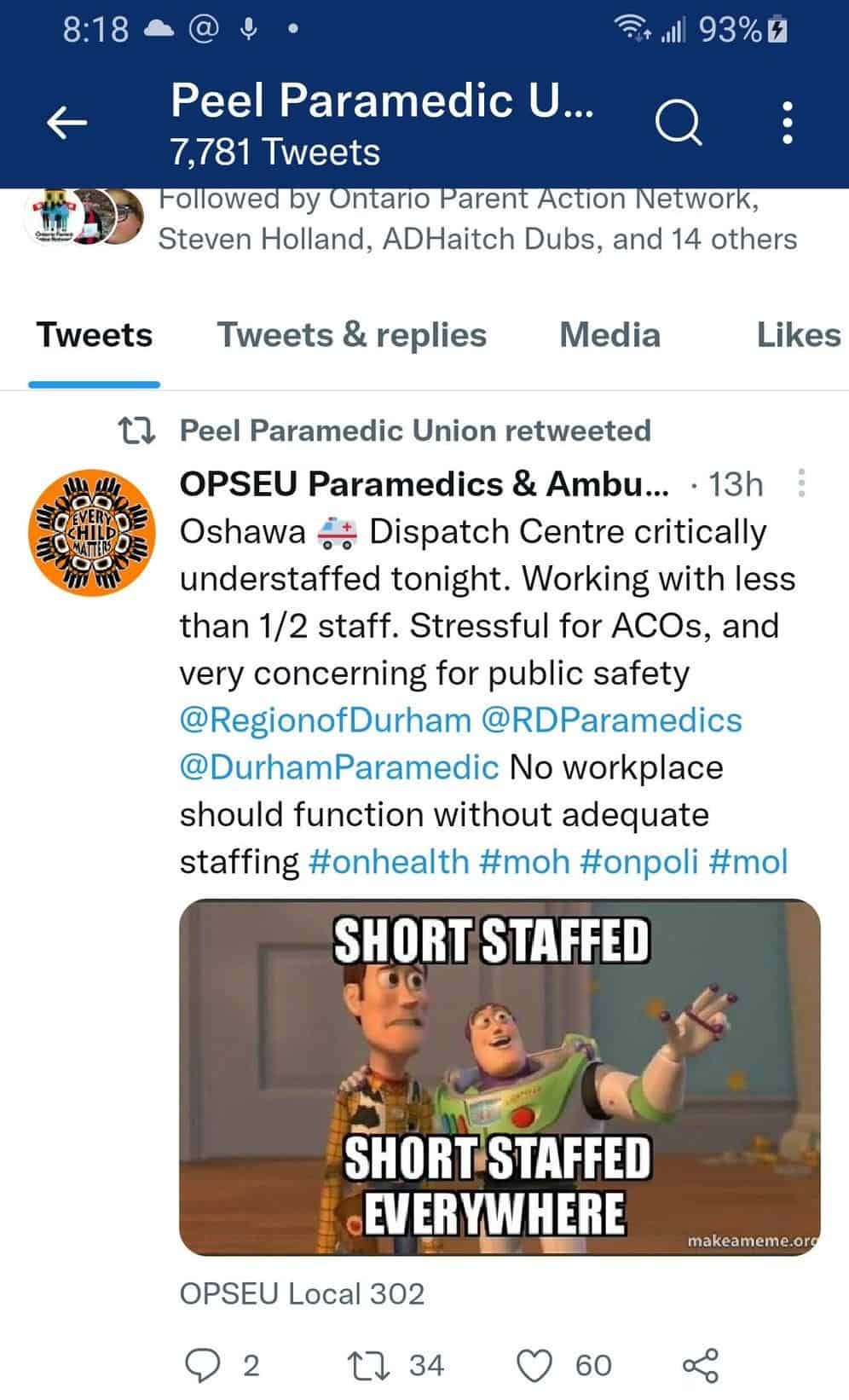