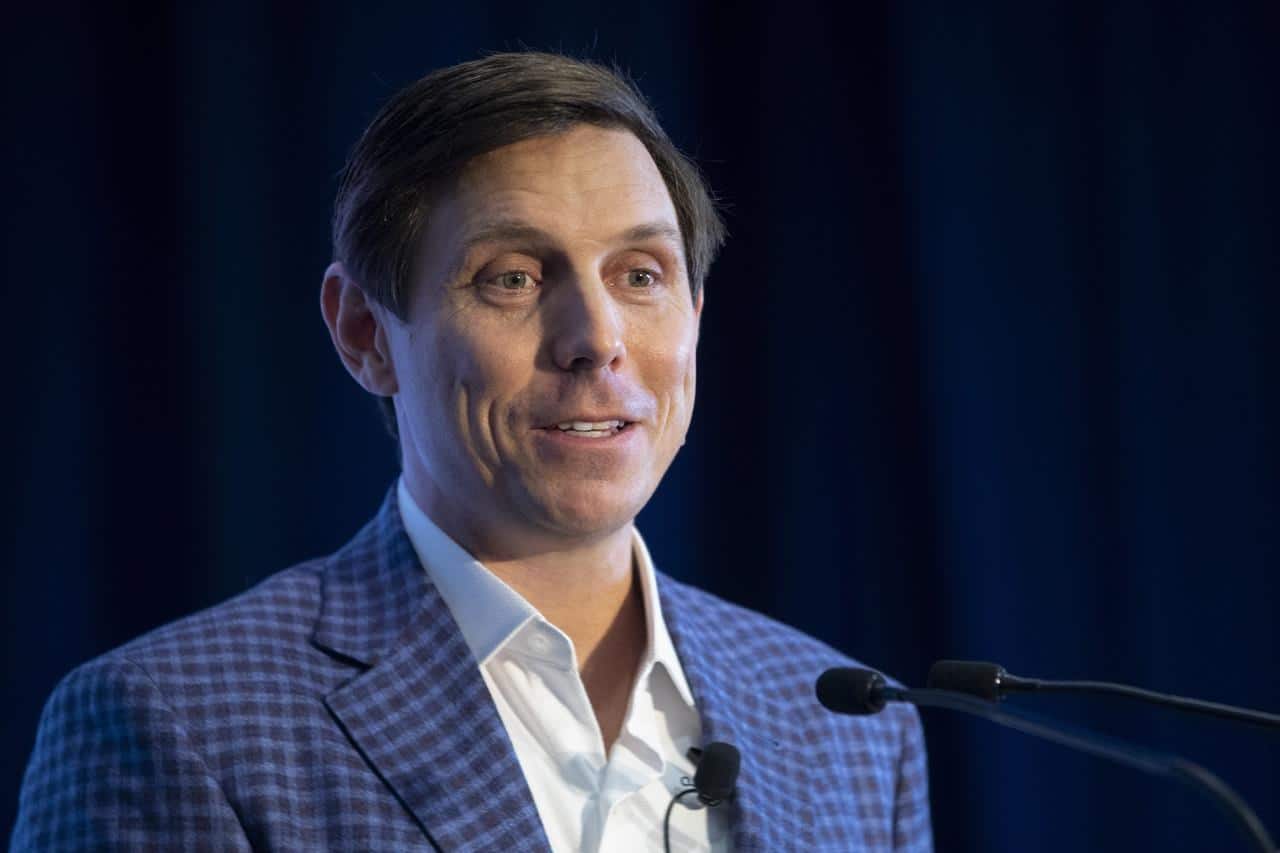 Those running to be Tory leader must stake out a position on Prime Minister Justin Trudeau’s promise to provide Canadians with $10-a-day child care.

He also pledged to rebate up to 75 per cent of child-care expenses for low-incomes families that don’t use subsidized daycare and extend paternity leave benefits to two years.

“I would make it easier for extended family members living abroad to come to Canada to provide childcare for new Canadian families,” Brown said in a statement on his campaign website.

“I would ensure that parents working in gig economy jobs or who have started small businesses have equal access to parental leave benefits as others currently do.”

The mayor attacked rival Pierre Poilievre, accusing him of wanting to tear up the Liberals’ national daycare plan and having “regressive views on families and childcare.”

Brown announced his candidacy for the Conservative leadership in March and has been in a political sparring match with Poilievre since he entered the campaign.

So far, 11 candidates have declared they want former leader Erin O’Toole’s job, with exactly one week left to put their name forward and until the end of the month to submit $300,000 worth in fees.

This report by The Canadian Press was first published April 12, 2022