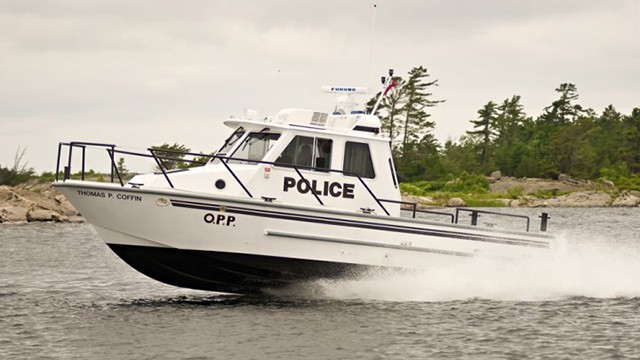 OPP have reported a second drowning incident this past weekend in which a swimmer from Peel Region was pronounced dead.

Around 6:10 p.m. on Monday, August 1, police and emergency services responded to a swimmer in distress in the Georgian Bay waters near the Moose Deer Point First Nation.

31 year old Brampton man Lakshyavir Sanghera was initially rescued by nearby civilians and transported to West Parry Sound Health Centre, where he was later pronounced deceased.

Police say the death is not considered to be suspicious.

“We would like to thank the efforts of the nearby individuals who rendered aid and to remind everyone that the waterways can present a serious risk,” said Bracebridge OPP.

“Know your limits and take precautions whenever you plan to be on the water.”