A Brampton man on release in connection with a number of criminal charges in the GTA was arrested again yesterday in Cobourg following a drug investigation.

Police say in early May an investigation was launched into suspected drug activity at an address in the town located 100 km east of Brampton.

Yesterday (May 13), police moved in on the residence where they seized a supply of oxycodone and amphetamine.

Charged with two counts of possession of a Schedule 1 substance (oxycodone and amphetamine); obstructing a peace officer; impersonation with intent to avoid arrest, prosecution or obstructing justice; possession of proceeds of property obtained by crime under $5,000; and failure to comply with a recognizance is Prince Owusu, 22, of Brampton

Police say at the time of yesterday’s arrest, the suspect was on release conditions for numerous outstanding robbery charges and failing to abide by the conditions of house arrest.

Owusu is scheduled to appear in Cobourg court today. 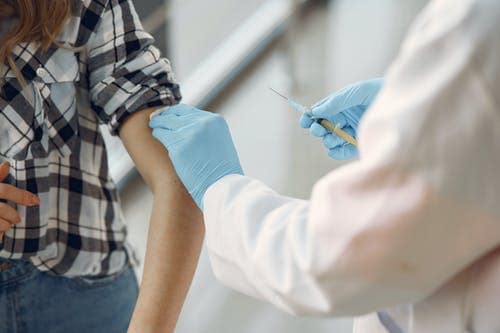