A Brampton man is charged with attempted murder after the attempted kidnapping of a woman in the city of Richmond Hill.

On December 20, 2021, York police responded to an address on King William Crescent for a call that a female victim was attacked by two males and struck with a frying pan in an underground parking garage.

“The incident was interrupted by a concerned citizen and the suspects fled in a vehicle,” said police.

The victim, 37-year-old Elnaz Hajtamiri, was taken to hospital with non-life-threatening injuries.

The first arrest was made on April 13, 2022 when investigators searched a Brampton residence and arrested 23-year-old Riyasat Singh.

On April 14, a Canada-wide arrest warrant was issued for 24-year-old Harshdeep Binner from Brampton. Binner was arrested earlier this month on Monday, September 19.

Singh and Binner are both charged with attempted murder, attempted kidnapping, possession of property obtained by crime over $5,000, and mischief over $5,000.

Police have charged Riyasat Singh, of Mississauga, left, and Harshdeep Binner, of Brampton with attempted murder, attempted kidnapping and other offences after an attack in Richmond Hill in December 2021. (photo from York Regional Police)

Hajtamiri currently remains missing after a second incident in January 2022 in which she was abducted from a residence in Wasaga Beach where she was reportedly hiding out with family members. 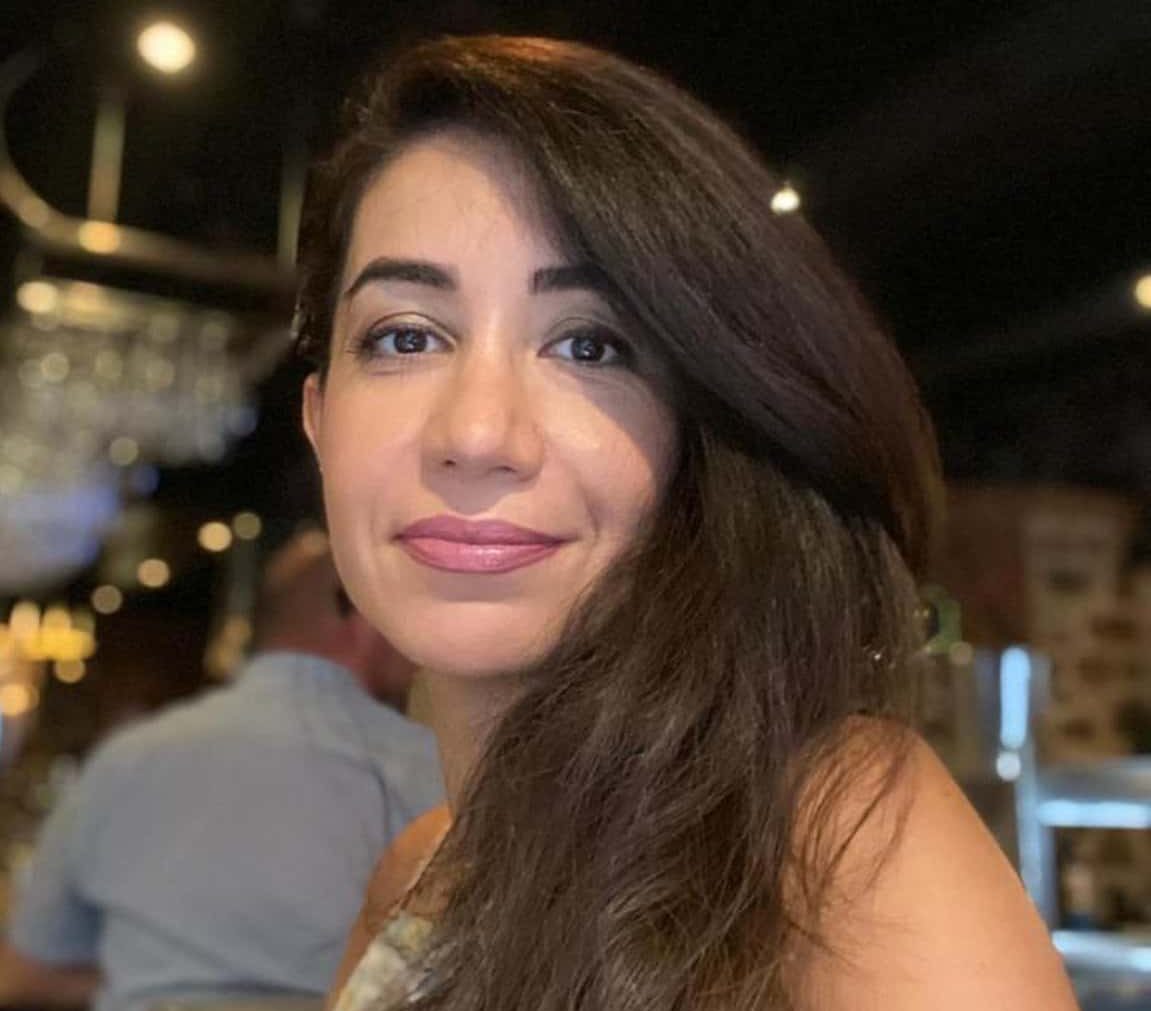 On January 12, the woman was taken by three suspects dressed in police gear in what is believed to be a white Lexus RX sport utility vehicle, according to witnesses.

Police have charged Mohamad Lilo, 35, from Quebec, with kidnapping in the Jan. 12 incident, and he has also been charged with attempted murder and attempted kidnapping in relation to the earlier attack on Hajtamiri in December.

Lilo is Hajtamiri’s ex-boyfriend, and was previously arrested and charged with criminal harassment following a break-up in October.

Hajtamiri immigrated to Canada from Iran less than four years ago after the death of her husband, and police are asking anyone with any information about these incidents to contact investigators.

She is described as five feet three inches tall, with a slim build and had shoulder-length black hair that was cut to a shorter length before she was abducted.

With files from The Canadian Press and Ryan Rumbolt