Brampton heritage house on sale for just $1, but there’s a catch 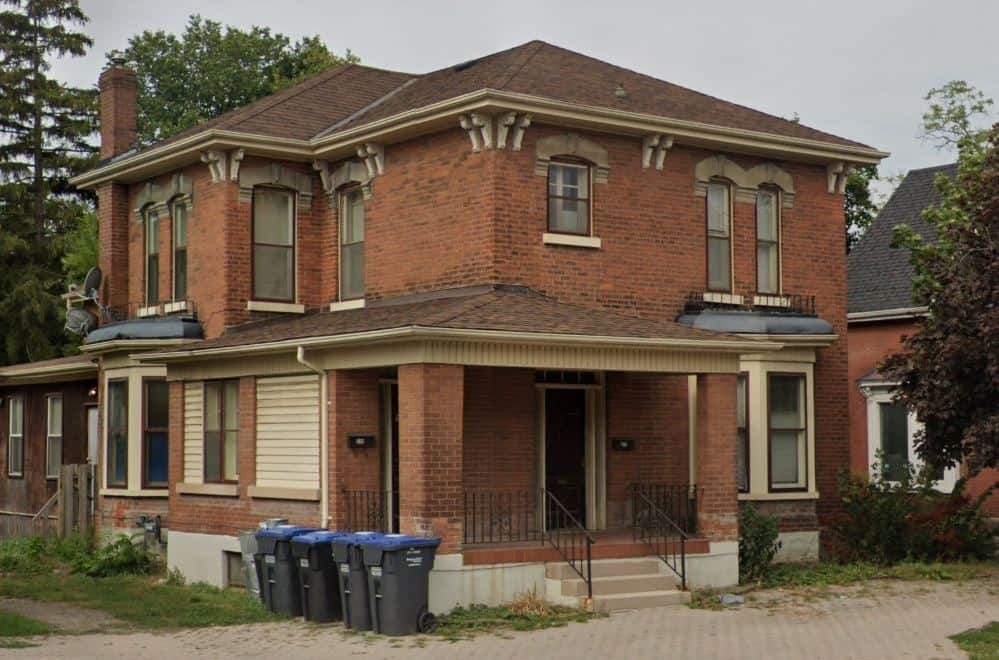 A heritage home in Brampton is being sold for a song to make way for new condo towers, but there are some strings attached to owning this piece of the city’s history.

Known as The Blain House, the two-storey home at 219-221 Main St. North in Brampton was added to Brampton’s list of Heritage Properties in 2007.

The seven-bedroom home, a garage and a large dollhouse the size of a garden shed on the property are all being sold for just $1.00, according to a listing on Kijiji.

And while that might seem like a bargain for a sprawling turn-of-the-century home, the sale comes with a sizable catch.

Anyone who agrees to buy the structures will have just 60 days to relocate them off the property. The purchaser will need to agree to the City of Brampton designating the buildings with heritage status under the Ontario Heritage Act.

According to a Heritage Impact Assessment, the two-storey, seven bedroom home once belonged to Richard Blain.

A local politician and founder of Blain’s Hardware in Brampton, Blain served as Member of Parliament for Peel from 1900 to 1917 and was appointed to the Senate of Canada in 1917 where he served until his death in 1926.

Blain also as a member of Brampton Town Council for a decade and Deputy Reeve of Brampton.

The dollhouse on the property belonged to Blain’s daughter Miriam, and is a rare surviving example of a late 19th to early 20th century, tin-clad dollhouse.

While the City’s assessment recommends relocation and restoration of the dollhouse “within the proposed development,” the structure could be considered for relocation alongside the main residence or be donated to the City or the public.

Selling the structures could help make way for a proposed mixed-use highrise development for the area called Bristol Place.

According to developer Solmar’s website and city documents, the project could see two two 48-storey condo towers built on properties at 199 to 221 Main St. North.

City council recently voted in favour of delisting a number of properties on the site of the proposed condo development from the heritage register, including The Blain House.

The motion to delist the buildings was put forward by Regional Coun. Martin Medeiros and went ahead without a final Heritage Impact Assessment (HIA) report from city staff.

Regardless of council’s motion, staff said the HIA would still need to be received before any developments were to go ahead, and the home is still listed on the City’s register. 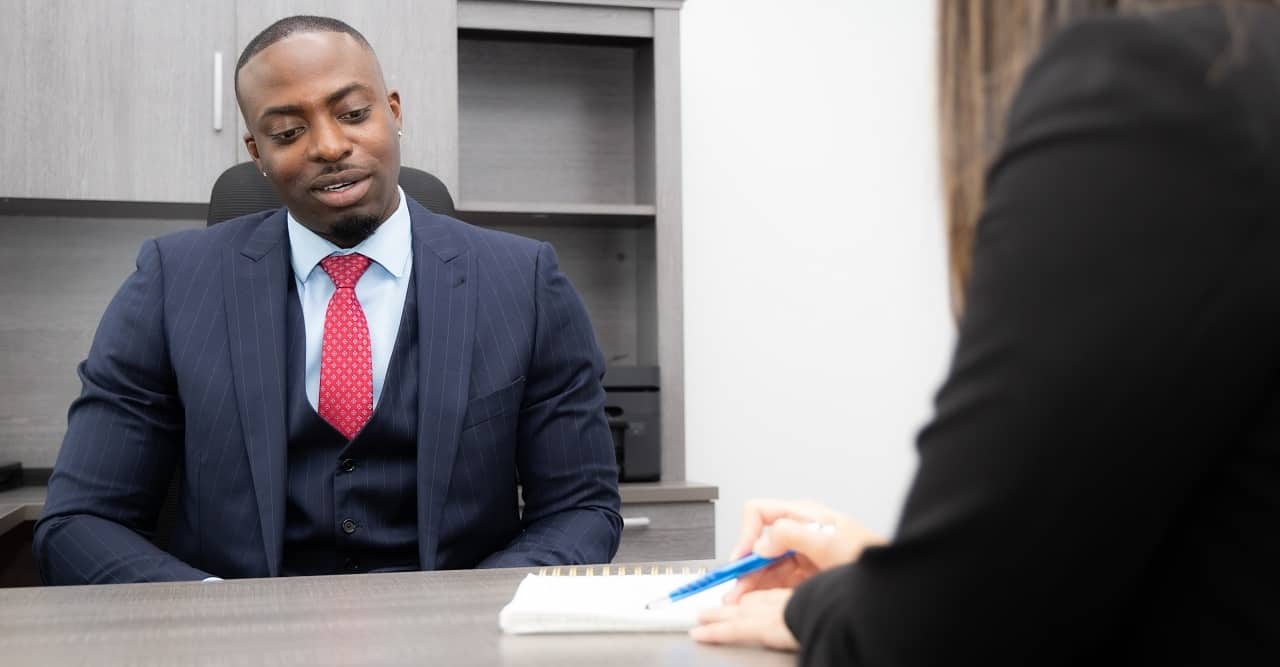 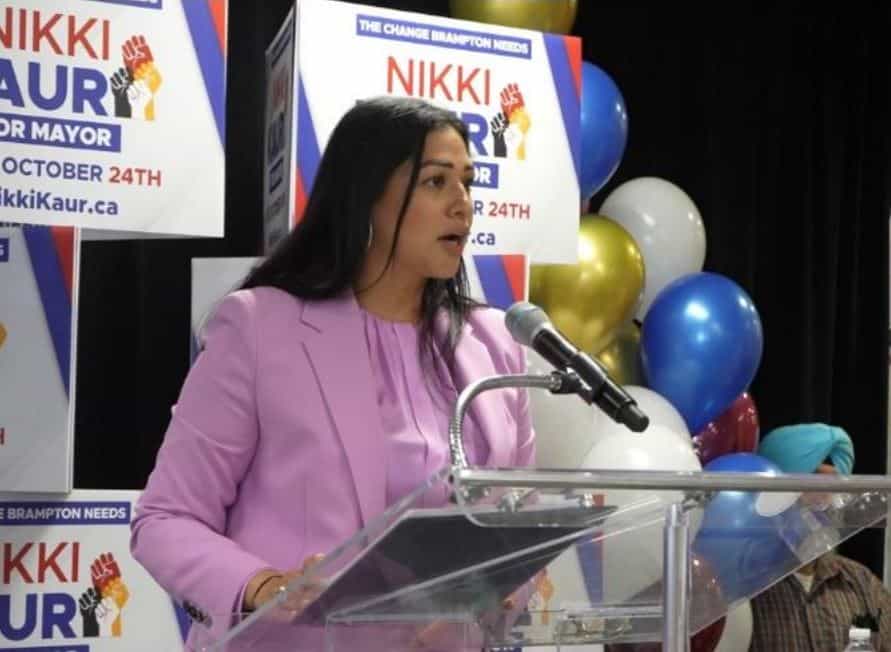