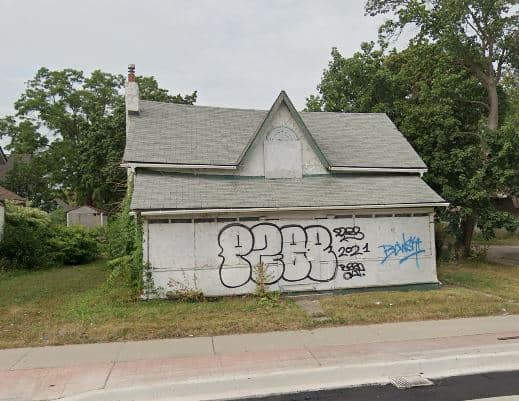 Ten heritage buildings in Brampton could be removed from the city’s Heritage Register to make way for proposed condo development projects.

On Wednesday (May 4), council voted in favour of removing the heritage properties located on Main Street, which are currently owned by Solmar Development Corp.

The motion to delist the buildings was put forward by Regional Coun. Martin Medeiros and went ahead without a final Heritage Impact Assessment (HIA) report from city staff.

The properties make up a city block’s worth of buildings on Main St. North between Market St. and David St., the youngest of which is 137 years old according to city staff.

According to Solmar’s website, the developer is planning two condo towers on or near where some of the heritage buildings are located. 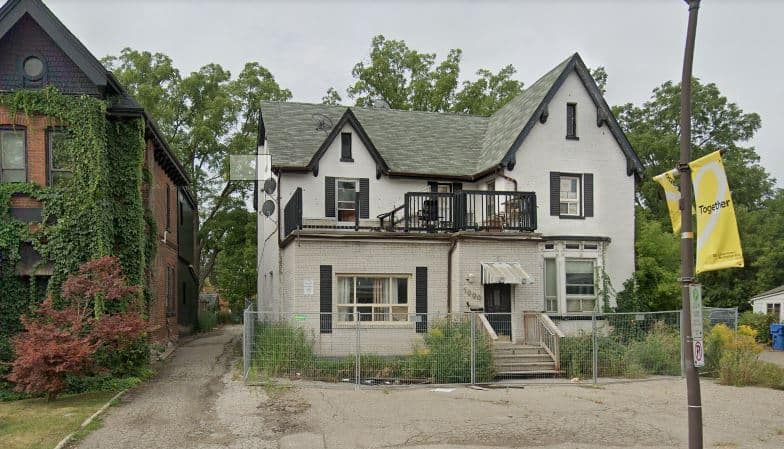 A fenced off building at 199 Main St. North in Brampton is listed at the same address of a porposed condo development.

Council previously asked the city’s Heritage Board to conduct an HIA of the listed properties and a draft of the report was circulated to council.

But the push to strip the heritage designation from the buildings went ahead without the final report.

City staff said the report was due to be completed as early as Wednesday, but council decided to move forward with the delisting anyway.

Consultation with the Heritage Board is a requirement under the federal act and that process was not being followed in this case.

Coun. Medeiros appeared to take exception with staff’s request to hold off on the delisting until the final report, saying he “shouldn’t be here having to debate with staff what council’s direction is.”

“This is almost an example of how we run around…frankly I think we have to move ahead,” Medeiros said.

The motion passed with nearly all of council’s approval except for Coun. Jeff Bowman who was the only member opposed.

Regardless of council’s motion, staff said the HIA will still need to be received before any developments were to go ahead.