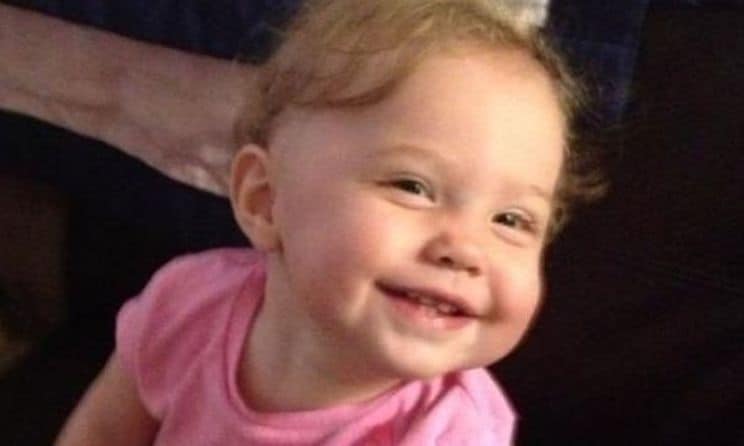 A Brampton father has been found guilty, Thursday, of manslaughter in the severe malnutrition of his nearly two-year-old daughter.

Victoria O’Dea weight just 16 pounds when she died suddenly on April 20, 2015 in their basement apartment after being starved.

Coroner Hanif Kassam found the 21-month-old was so malnourished that her internal organs weren’t surrounded by fat.

In the judgment by Superior Court Justice Deena Baltman, Frank O’Dea, 42, was found guilty of the unlawful act of manslaughter and criminal negligence causing death – both by failing to provide the necessaries of life.

O’Dea is back in virtual court today to learn if he will have his bail revoked.