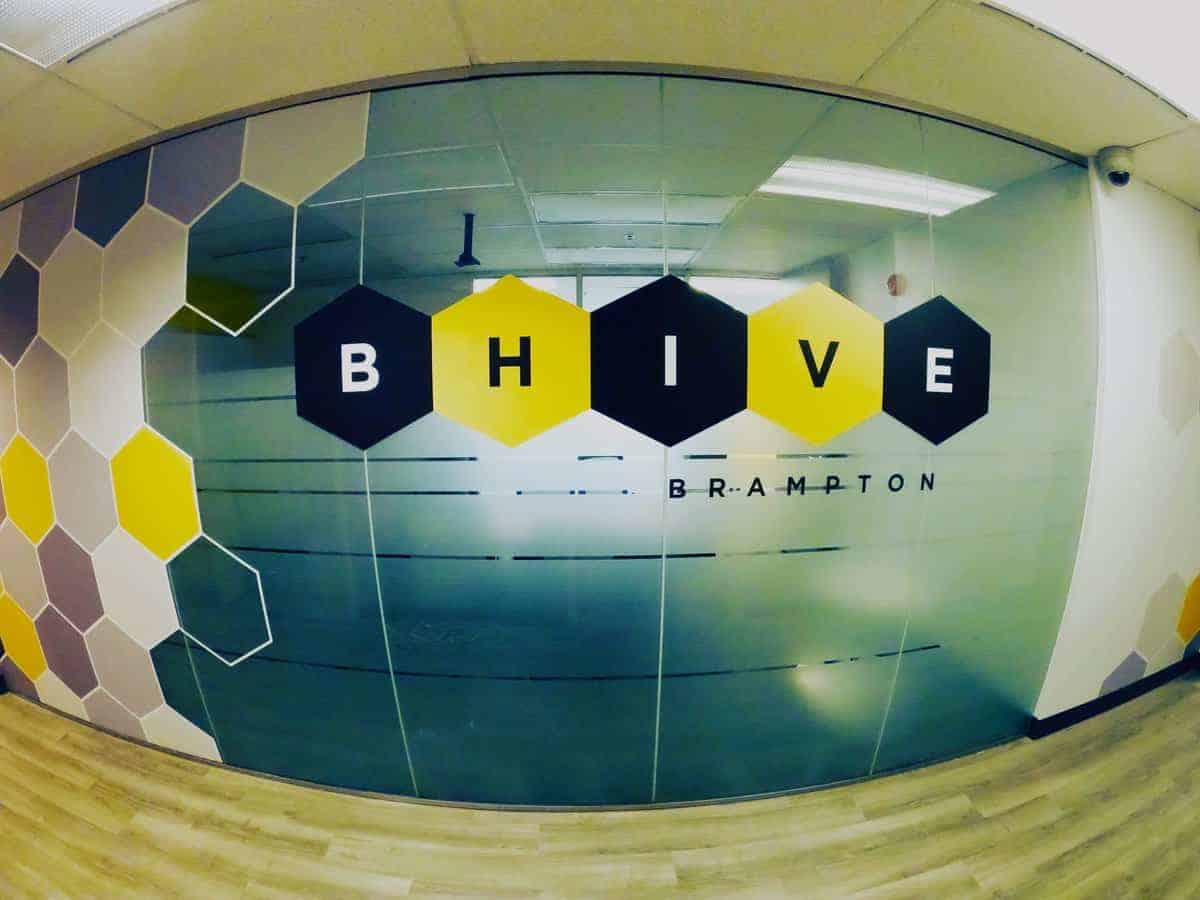 The City of Brampton is calling on innovators after launching BHive Brampton, a “soft landing pad” for international entrepreneurs in the City’s downtown Innovation District.

BHive, which was launched virtually May 20, is an initiative that hopes to “empower the next generation of innovators, accelerate their journey and create a positive impact for the entrepreneur, economy and community as a whole,” according to a press release from the City.

Established in collaboration with the Toronto Business Development Centre, BHive is intended to attract foreign entrepreneurs who wish to establish new, scalable businesses in Canada through the federal government’s Start-up Visa program. Successful applicants will be granted their permanent residency and during their six-month incubation program will be offered resources such as office space, networking opportunities and business support services.

“Brampton is on its way to becoming a leader in innovation and is creating jobs for the future,” said Regional Councillor Martin Medeiros, the Chair of Brampton’s Economic Development Office. “By welcoming BHive to our expanding Innovation District, we are strengthening our ability to cultivate a start-up community, develop local talent and support entrepreneurs through every stage of their journey. We look forward to welcoming new businesses to our community and watching them flourish.”

Brampton’s Innovation District, located in the heart of the city, focuses on start-up scaling, investment attraction and talent development, as well as other support for entrepreneurs – particularly those developing new technology.

The continued evolution of the district is also a key piece of the City’s economic development strategy and is expected to help Brampton move forward from the impacts of the pandemic, said Mayor Patrick Brown.

“Brampton is a city of opportunities, and as we launch BHive, we continue to create an ecosystem where entrepreneurs can ideate companies and products, hire talent, raise capital, and scale their company all without leaving our Innovation District.”

BHive joins a number of entrepreneurial, business incubation, and accelerator spaces in the Innovation District, such as the Brampton Entrepreneur Centre, the Ryerson-led Innovation Zone, the Research Innovation Commercialization Centre, the Founder Institute, a Cyber Security Accelerator, a Catalyst Cyber Range (led by Rogers Cyberecure Catalyst), and Ryerson’s DMZ. The Brampton Board of Trade and Downtown Brampton BIA are also key partners in building the Innovation District.

“We are proud to be part of the City of Brampton’s newly launched innovation district, which partners with the region’s top academic institutions and forward-thinking community leaders to create an entrepreneur-friendly ecosystem,” said Brampton BHive CEO Vikram Khurana. “Our investments in innovative entrepreneurs will benefit future businesses as well as the overall growth of the innovation ecosystem in Canada.”

Brampton rental prices per square foot among cheapest in GTA