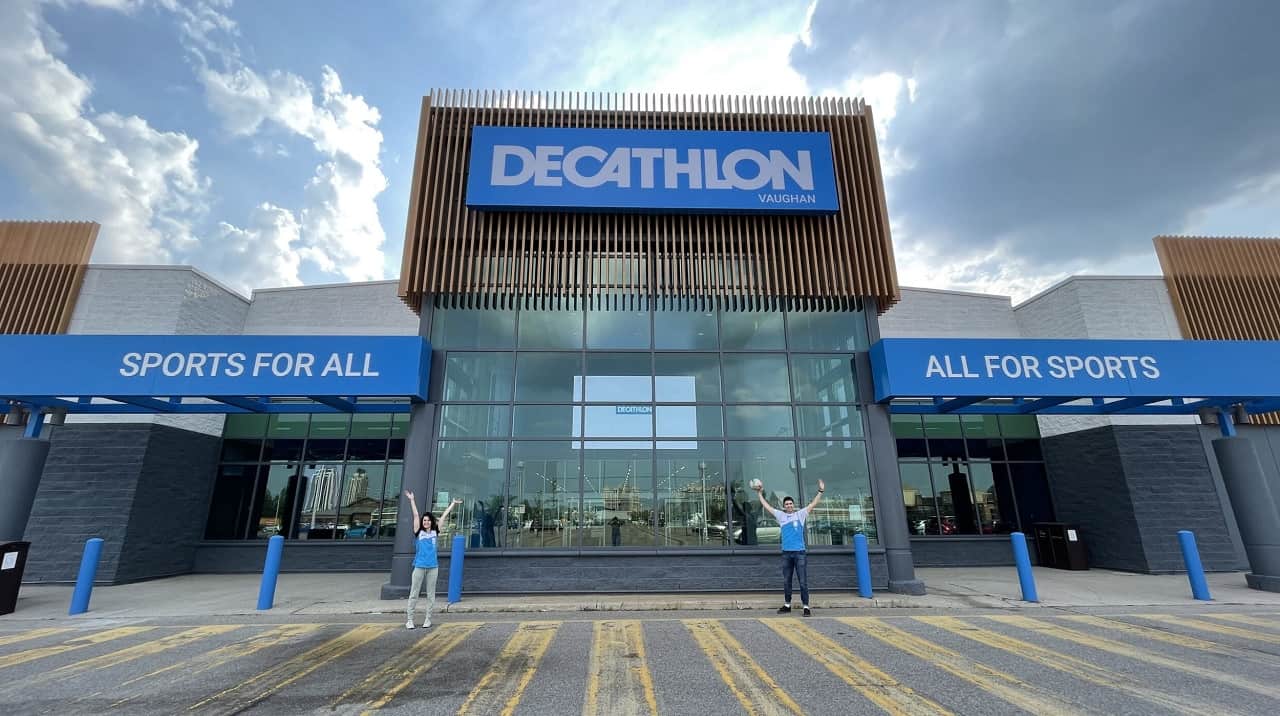 Come Black Friday, it will be game on as the world’s largest sporting goods retailer opens its Canadian flagship store in Brampton.

Decathlon, the France-founded chain that expanded to Canada in 2019, will be holding the grand opening to a 44,000-sq.-ft. store at Bramalea City Centre (25 Peel Centre Dr.) this weekend. The store sells apparel, gear and equipment for about 65 sports and fitness activities.

The Brampton location will be ffering in-store sports classes and activities, as well as a workshop for bike maintenance, skate sharpening and ski waxing.

The store is also giving out $10 gift vouchers to anyone who books a Santa Claus photo at the mall between Nov. 23 and 28.

Decathlon is giving away $10 gift vouchers for anyone that books a photo with Santa from November 23rd – 28th!

Headquartered in northern France, Decathlon boasts more than 1,650 stores in close to 300 cities across 57 countries and regions.

The Brampton store will be its third in Southern Ontario, along with a Toronto location (that is actually in Vaughan) and another at the Mapleview mall in Burlington. Decathlon also has four stores in the Montreal area, along with locations in Calgary, Dartmouth, N.S., Ottawa and Quebec City.