There is no battle more serious and important than the battle between two cities vying to be recognized as the best place to go for exceptional pho—especially when it’s still chilly outside.

We at inSauga.com and inHalton.com have searched far and wide for the best pho restaurants in both cities and our Top 5 picks are about to battle it out—and you can vote on your favourite in the poll below.

When it comes to great pho restaurants, everything is important. Is the medium rare beef truly medium rare and deliciously pink in the middle? Is the broth hot and flavourful? Is the hot sauce container full and ready to go.

Both Mississauga and Oakville are known for their respective food scenes and both offer a ton of commendable pho options—but only one city can have the absolute best hotspots.

When you want to indulge in one of the tastiest (and most affordable) soups on the planet, you don’t have to go far to find the perfect pho resto in Mississauga. The city has some choice hotspots for your pho craving, including the ever popular Cooksville area Pho Do Thi, the long-standing Big Bowl in the Dundas and Erin Mills Parkway area, the new-ish I Love Pho near Square One, the elegant and striking Pho Ngoc Yen and our number one pick, the well-loved and eternally popular Pho Queen City. While Pho Queen City is our proud number one pick, all of the places will leave you more than satisfied when you’re in the mood for a truly tasty lunch or dinner. 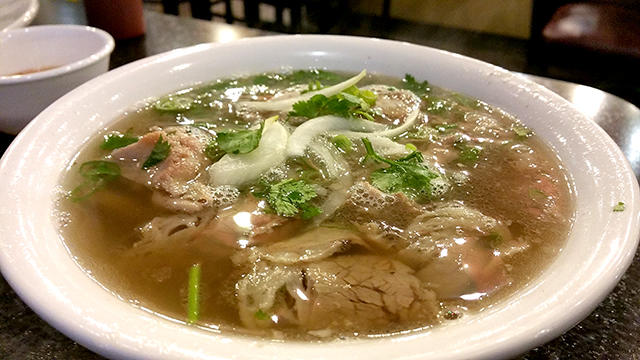 If you’re looking for exceptional pho, Oakville has got you covered. What are some places more than worth checking out? The relatively new (and relatively creative!) Pho Vuho in the Dundas and Trafalgar area, the tasty and unique Thai Senses on Lakeshore, the indulgent gem (that’s perfect for the extra-hungry diner) Pho MaMa on Dundas St. W., the dependably delicious Funky Thai 2 Go and our number one pick, the elegantly decorated and always tasty Pho Mi 89 on Prince Michael Drive. While Pho Mi 89 is number one on the list, there’s no shortage of pho variety in Oakville. 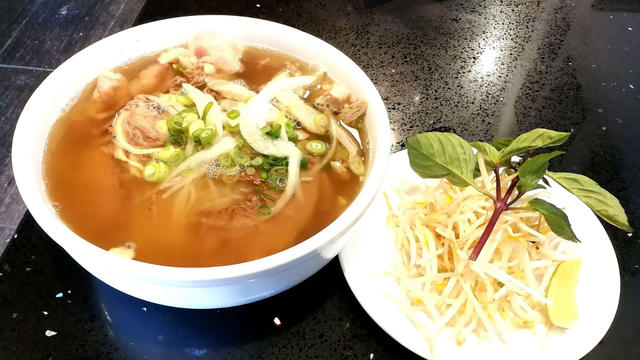 Popular Toronto Thai restaurant opening a location in Mississauga
Mississauga’s newest Thai restaurant, Mo Thai, is coming to Cooksville before the end of May.
END_OF_DOCUMENT_TOKEN_TO_BE_REPLACED