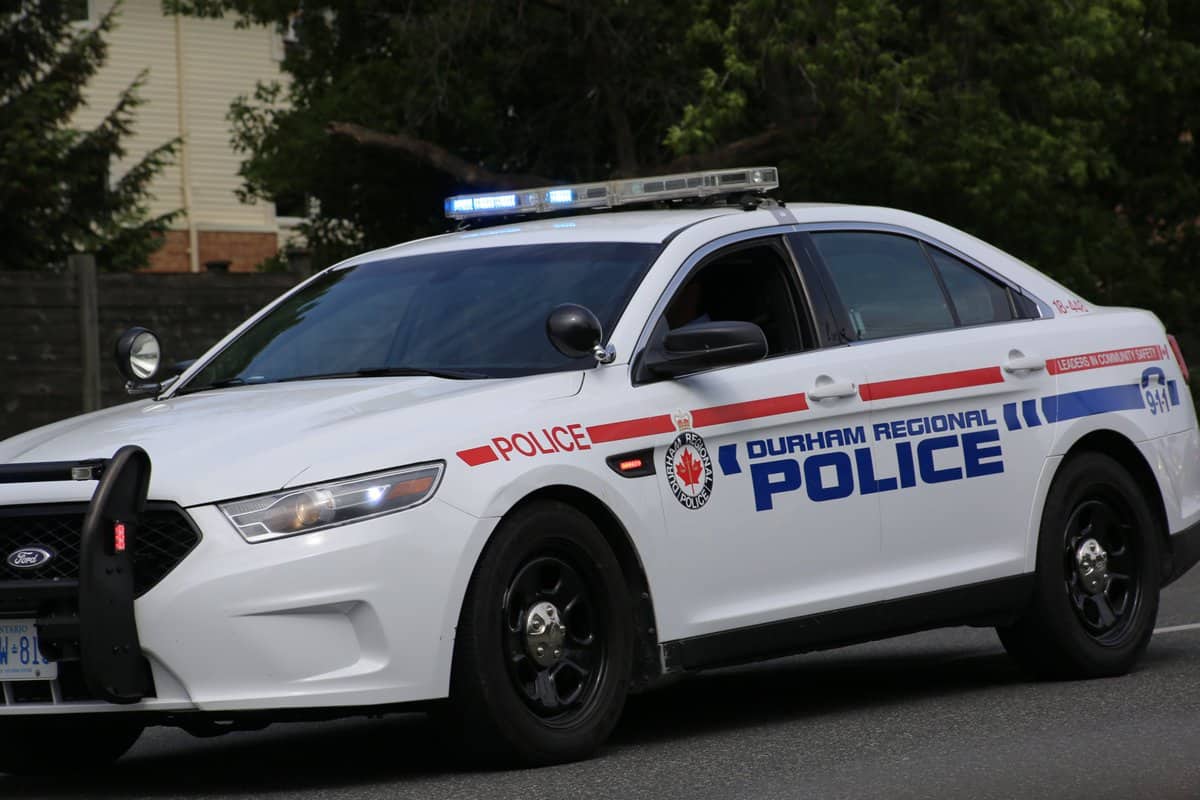 A 17-year-old has been charged and one suspect is wanted following a violent assault on two other men in Beaverton that caused serious injuries.

Police say several young men were on the scene at approximately 11 p.m. for a “consensual” fight when two people produced weapons. One victim received serious injuries as a result of being slashed with a knife and struck with a metal pole.

A video emerged of the attack and officers were able to identify the armed suspects.

Police continue to search for the second suspect.