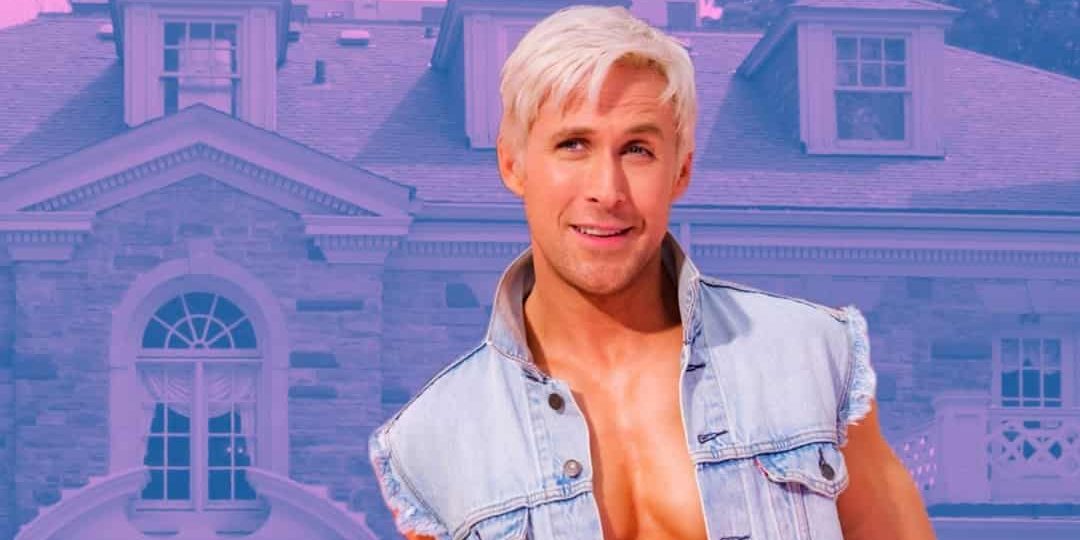 There’s a lot of buzz around the upcoming Barbie movie, and it’s no wonder when it stars Burlington’s Ryan Gosling as Barbie’s long-time boyfriend, Ken.

Margot Robbie will join Gosling in as the titular character in the anticipated film by Warner Bros. Studios and Mattel, the company that has been making Barbie and her gang for more than 60 years.

Gosling will be joined by a pair of other local stars as Mississauga Simu Liu and Brampton’s Michael Cera are both co-starring. 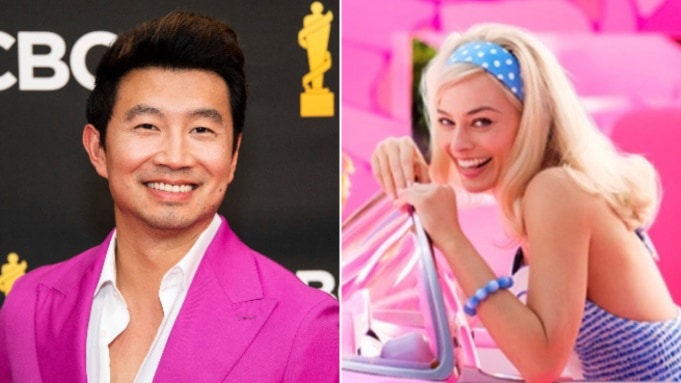 Gosling got his first taste of fame as a member of the Mickey Mouse Club in the early 1990s, along with future superstars Brittany Spears and Justin Timberlake.

During his three-decade career, Gosling has twice been nominated for an Oscar.

Born in London, Ont., the 42-year-old Gosling spent his formative years in Burlington before heading south to find his fame and fortune

Barbie is currently shooting and is expected to be in theatres in July 2023.