For the second time in two years, former U.S. President Barack Obama has thrown his support behind Justin Trudeau.

On Sept. 16, Obama took to social media to wish the Liberal leader and incumbent prime minister well in his bid for a third term.

Wishing my friend @JustinTrudeau the best in Canada’s upcoming election. Justin has been an effective leader and strong voice for democratic values, and I’m proud of the work we did together.

“Wishing my friend [Justin Trudeau] the best in Canada’s upcoming election. Justin has been an effective leader and strong voice for democratic values, and I’m proud of the work we did together.”

The endorsement comes just days before Canadians head to the polls to vote in a somewhat controversial and painfully close pandemic election that has Trudeau fighting to expand his mandate.

A recently released Nanos poll shows the Liberals in a neck-and-neck race against the Conservative Party of Canada, led by Durham region MP Erin O’Toole.

Obama also endorsed Trudeau in the October 2019 election–another tight race that saw Trudeau struggling to hold onto his progressive base in the wake of the SNC Lavalin affair and a blackface scandal.

Trudeau and the Liberals emerged from that race with a minority government.

Obama, who was declared president-elect for the first of his two terms in November 2008, rode into the White House on a wave of what he and his supporters called “hope and change.” Decisively besting the late John McCain, Obama faced extreme opposition from Republican politicians throughout his two terms in office and often struggled to pass legislation, including the much-maligned (but beloved by many) Patient Protection and Affordable Care Act (more colloquially known as “Obamacare”).

When the Liberals won a majority government in 2015, the two world leaders were often photographed together, sparking talk of a budding “bromance.”

In 2016, Barack and Michelle Obama invited Trudeau and his wife, Sophie Gregoire-Trudeau, to the White House for the first official visit and state dinner with Canada in close to 20 years.

That same year, just months before Donald Trump won the 2016 election, Obama addressed the House of Commons in Canada.

In 2017, the progressive leaders were spotted at the Liverpool House, a Montreal restaurant.

Whether the Obama endorsement will move the needle remains to be seen.

But it certainly isn’t a bad endorsement to have, especially since Obama is very, very popular in Canada. 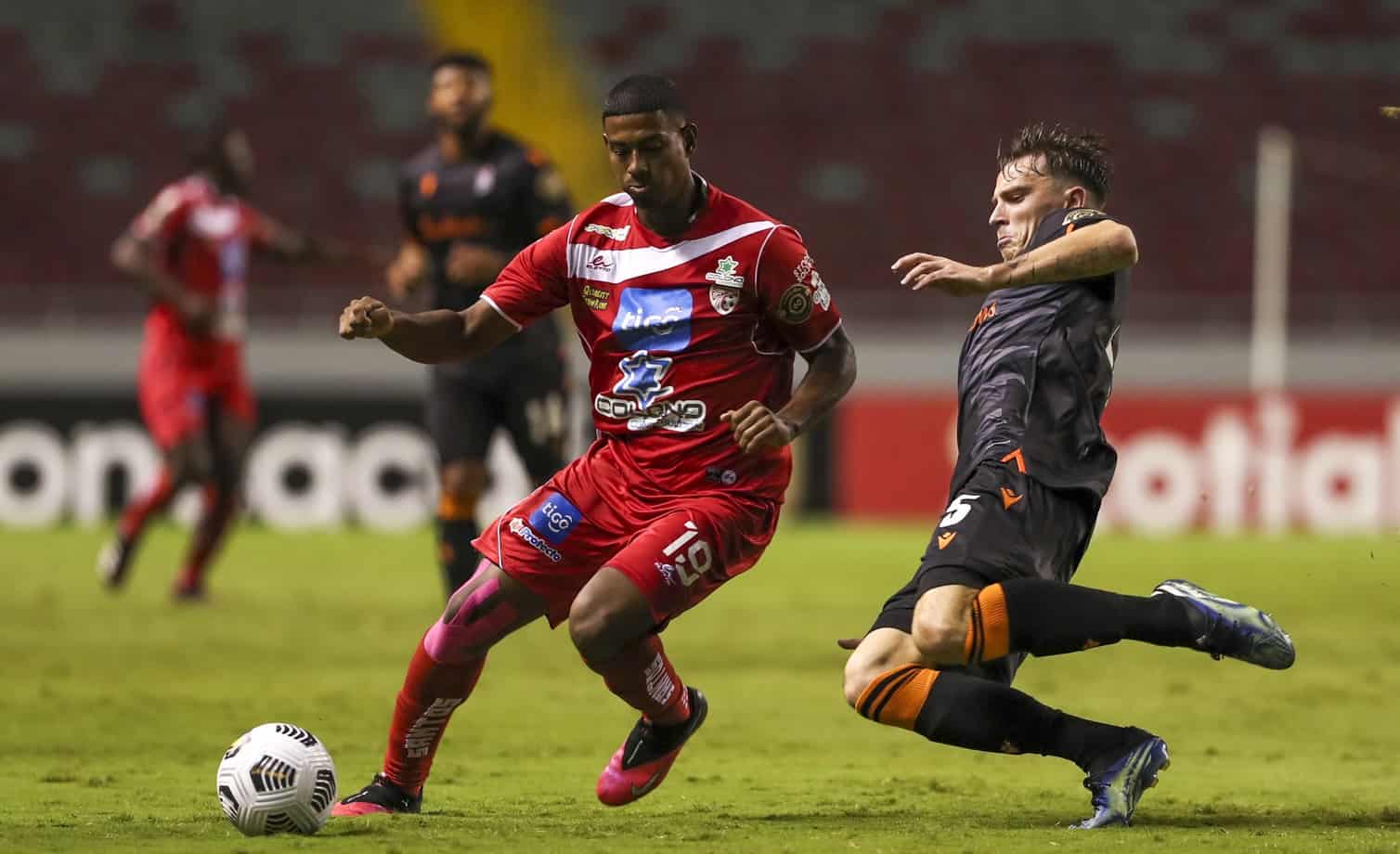 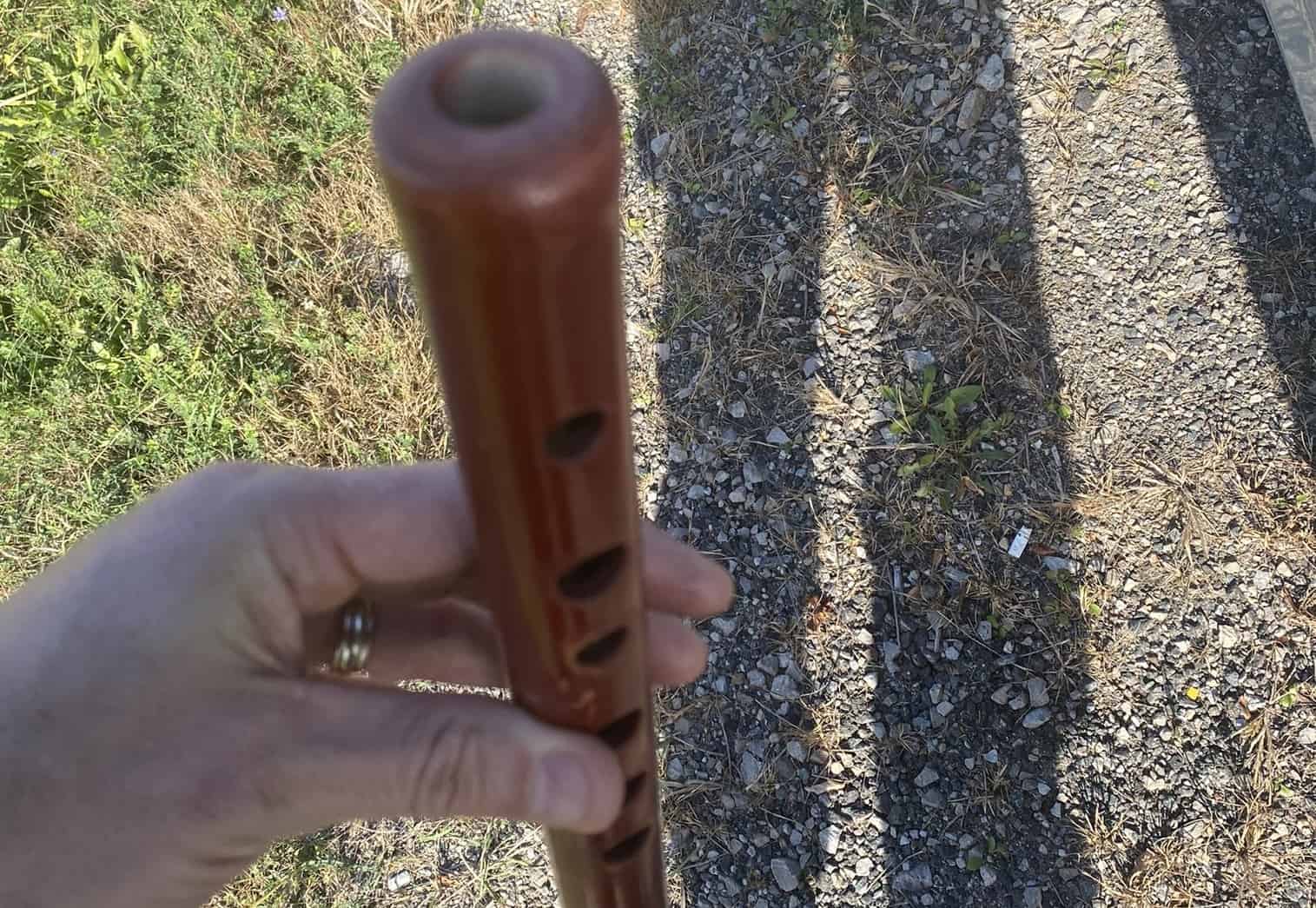