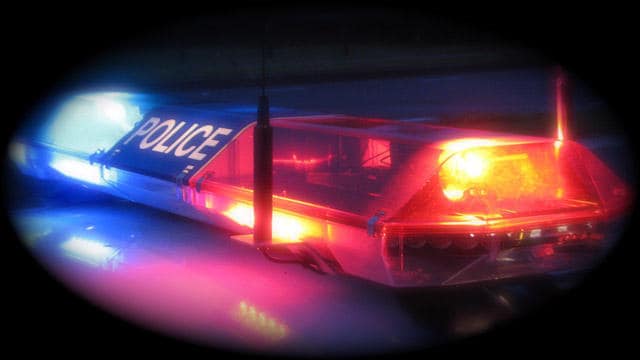 Peel Regional Police have reported a robbery in Mississauga.

Police are responding to a 3:28 p.m. call about the incident today, Tuesday June 12.

According to police, there was a bank robbery at gunpoint in the area of Britannia Rd. W. and Douguy Blvd.

Police say there are two suspects and both are reportedly armed.

The suspects are described as black males.

There is heavy police presence in the area.