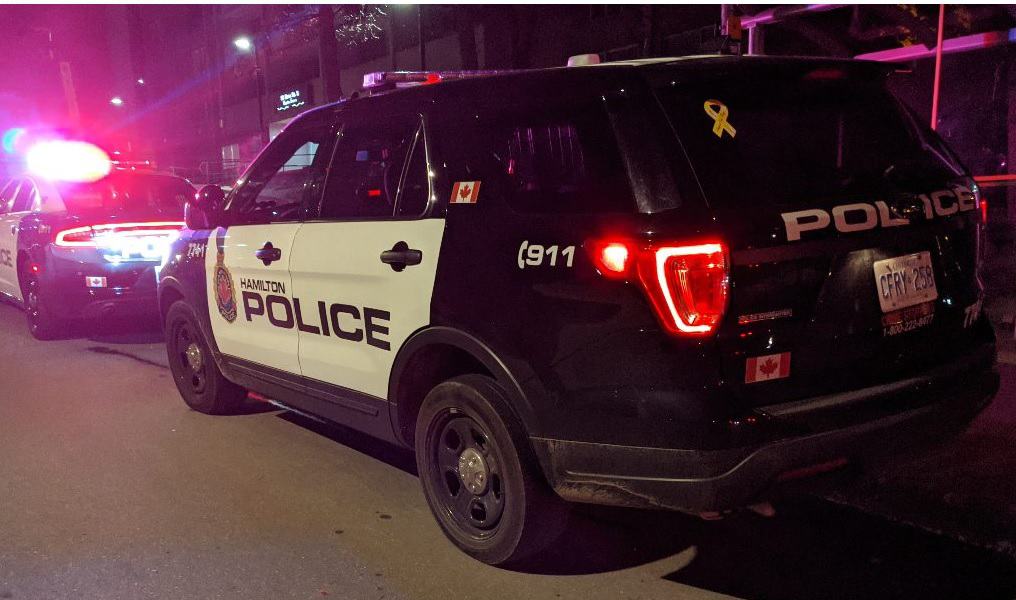 A person in Hamilton was taken to hospital in “life-threatening condition” after being struck by a driver on a foggy Friday morning, although it appears they will survive.

The Hamilton Police asked the public to “please avoid the area” in the area of the Binbrook Fall Fair Roundabout and Royal Winter Drive as they investigated what was being termed “a serious motor vehicle collision.”

The area is south of the more urbanized part of the city.

The pedestrian’s condition improved to “non-life-threatening,” according to an update provided around 11:15 a.m. by the police.

Hamilton Police are investigating a serious motor vehicle collision involving a pedestrian in the area of the Binbrook Fall Fair Roundabout and Royal Winter Drive.

Pedestrian has been taken to hospital in life threatening condition.

While density of fog conditions is not uniform across all areas of a uniquely topographied space such as Hamilton, drivers and pedestrians in the city have been dealing with soupy conditions all week. Environment and Climate Change Canada issued another fog advisory on Friday morning, stating, “Locally dense fog is occurring and is expected to last through the morning before dissipating near noon.”

The federal climate and weather agency added, “Visibility may be significantly and suddenly reduced to near zero. Travel is expected to be hazardous due to reduced visibility.”

Fog advisory in effect for #HamOnt at 10:21am EDT https://t.co/rTpdFlfy4A

Driving and walking conditions in Hamilton will also become more challenging in a few short days. The end of Daylight Savings Times occurs in two days on Sunday (Nov. 6). The City of Hamilton has launched a public education program aimed to reduce the number of pedestrian-involved collisions during the months where there is less daylight.