Average rent in Hamilton is down but is it affordable? 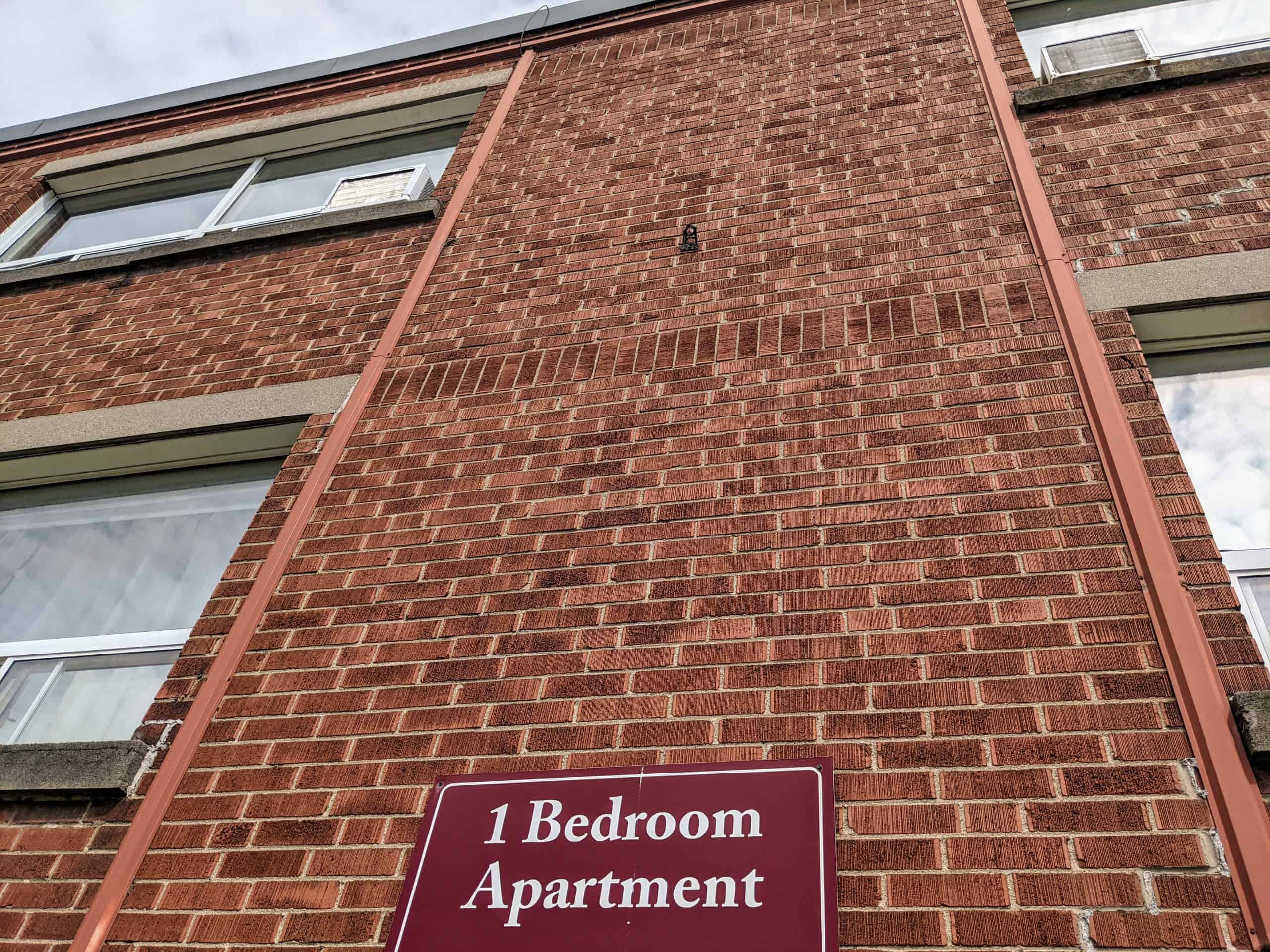 Across Canada, the average cost of rent is up for the second month in a row. Hamilton, however, saw a decrease in June 2021 compared to the year prior.

Overall, average rents were down 2.7 per cent month over month for all property types in Hamilton.

By general rule, it’s advised that rent payments not exceed one-third of the household income; meaning the average Hamiltonian would require roughly $4,308 in monthly salary or nearly $52,000 per year for a one-bedroom rental.

Meanwhile, the average rent in Canada increased for the second month in a row, rising to $1,721 per month after six straight months of decline.

The average asking rent for all Canadian properties listed on Rentals.ca in June grew by 0.7 per cent after rising 2 per cent month over month in May.

“As the country begins to open, tenant demand is expected to pick up, and further growth will continue for the rest of 2021,” according to the report.

“Expect even larger rent increases in 2022, when most COVID restrictions are lifted, offices are open, immigration is back to pre-pandemic levels and most classrooms are in session.”

On a national basis, large units continue to outpace small units in terms of rent growth as many tenants anticipate working from home longer, while others expect the move to remote work is permanent. 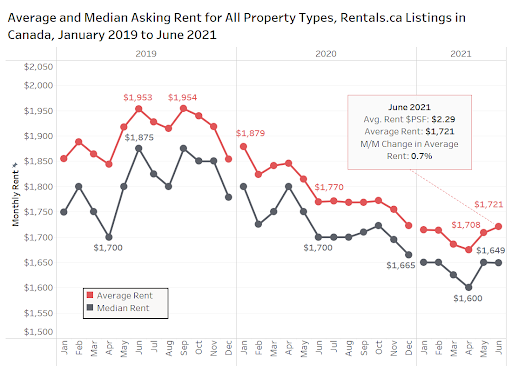 The average rent for condos has started to turn up but remains below peak levels as the high-end downtown markets have yet to fully recover.

Single-family homes have experienced the sharpest increase in average monthly rent since the start of 2021, from $2,214 per month to $2,553 per month, up 15 per cent.

On an annual basis, the average rent in June for single-family homes is up 5.5 per cent over June 2020.

The average monthly rental rate for condo and rental apartments has also experienced increases since the start of 2021, but to a lesser extent than single-family homes.

On an annual basis, the average monthly rent for apartments is up 3.1 per cent over June of 2020.