Average price of homes in Hamilton soared over past year but is the market starting to cool? 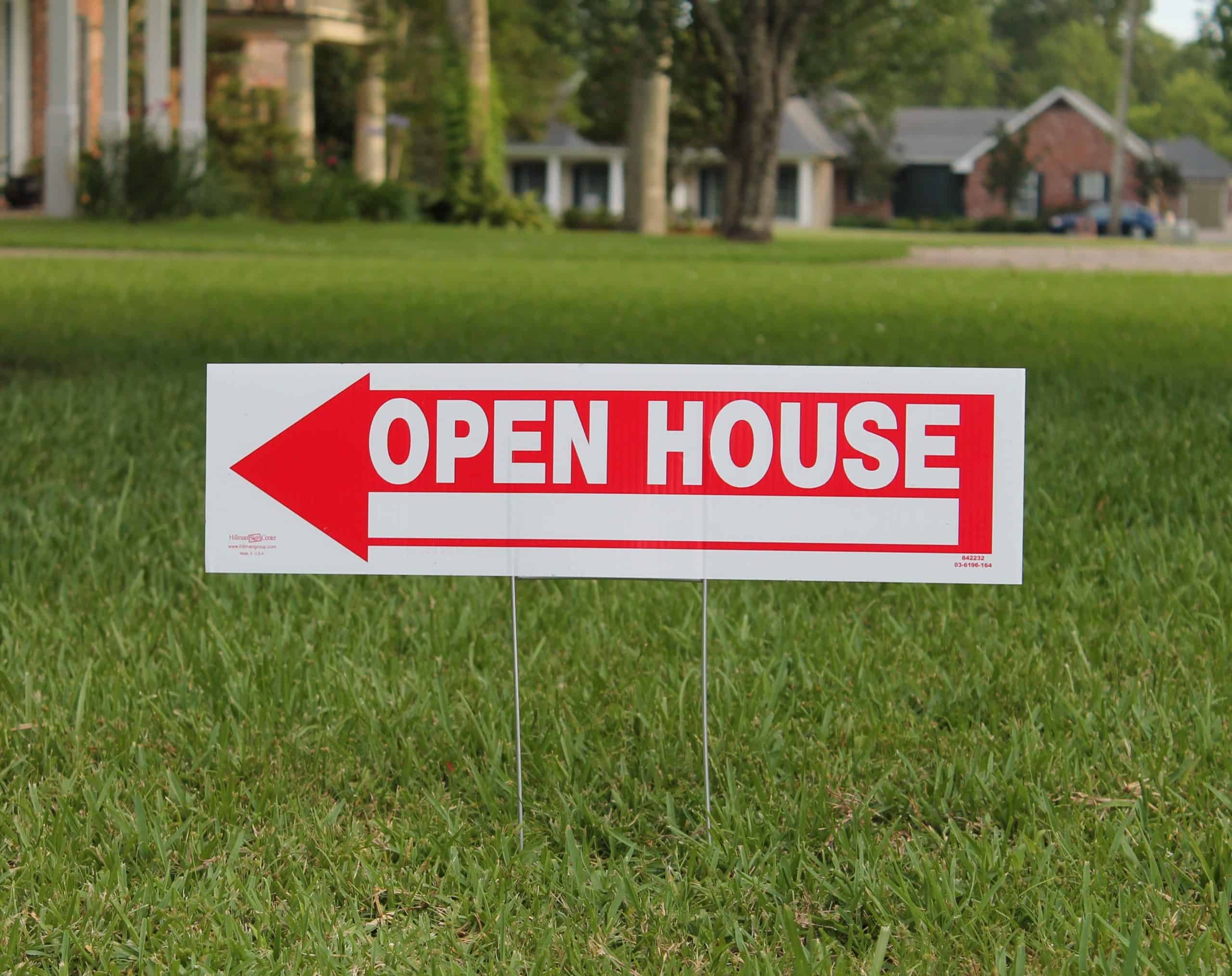 Hamilton saw one of the biggest increases in average home prices in Canada over the past year, but recent reports and analyses suggest the real estate market is starting to cool off.

The only Canadian cities that saw bigger increases were London, at a whopping 35.3 per cent, and St. John, N.B., at 34.9 per cent. 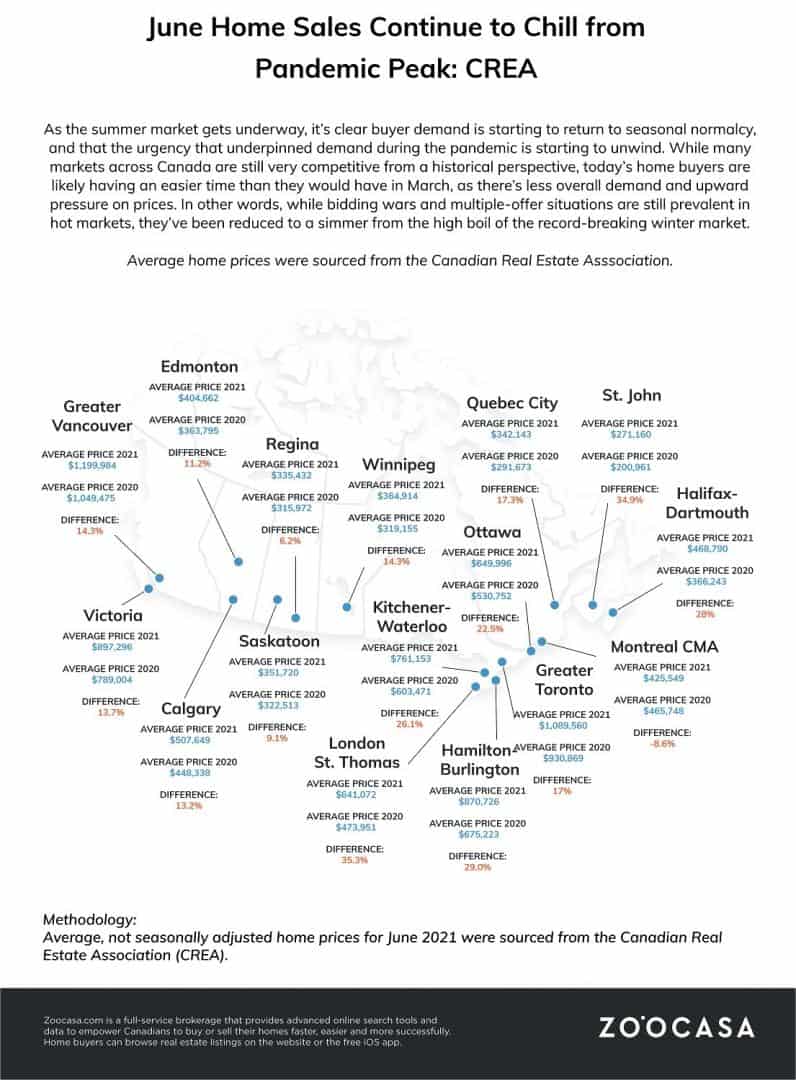 Despite the climbing prices, usually spurred on by a drop in supply, the analysis sees the market slowly settling into a slower pace but still firmly in favour of sellers.

“As the summer market gets underway, it’s clear buyer demand is starting to return to seasonal normalcy, and that the urgency that underpinned demand during the pandemic is starting to unwind,” the analysis said.

“While bidding wars and multiple-offer situations are still prevalent in hot markets, they’ve been reduced to a simmer from the high boil of the record-breaking winter market.”

The data used for the analysis was gleaned from a June market report from the Canadian Real Estate Association (CREA).

Hamilton seems to buck the national trend that saw home sales decline by 8.4 per cent month over month but up by 13.6 per cent year-over-year, according to the CREA report.

The days of year-over-year triple-digit comparisons, however, appear to be well behind us, with activity down in 80 per cent of local markets.

Locally, sales actually set a record for June, according to statistics provided by the Realtors Association of Hamilton-Burlington, which saw 1,607 sales processed through MLS in June, marking 10 per cent increase from last year.

“On a year-to-date basis, home sales totalled a record 9,518 units over the first six months of the year,” the RAHB report said.

And yet, inventory in the RAHB market — which includes Hamilton, Burlington, Haldimand and North Niagara — remained low. 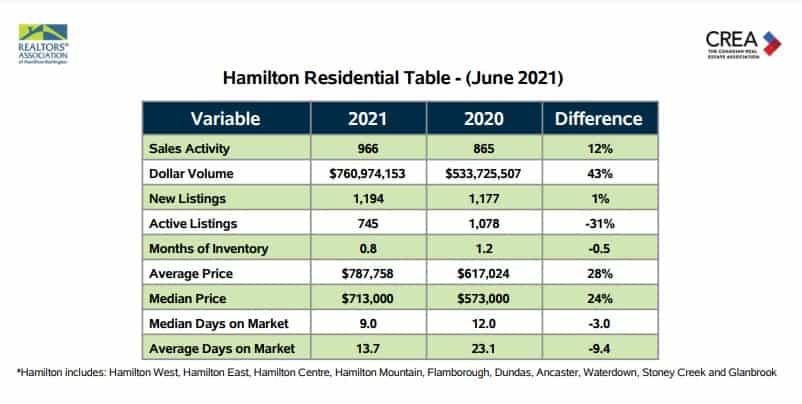 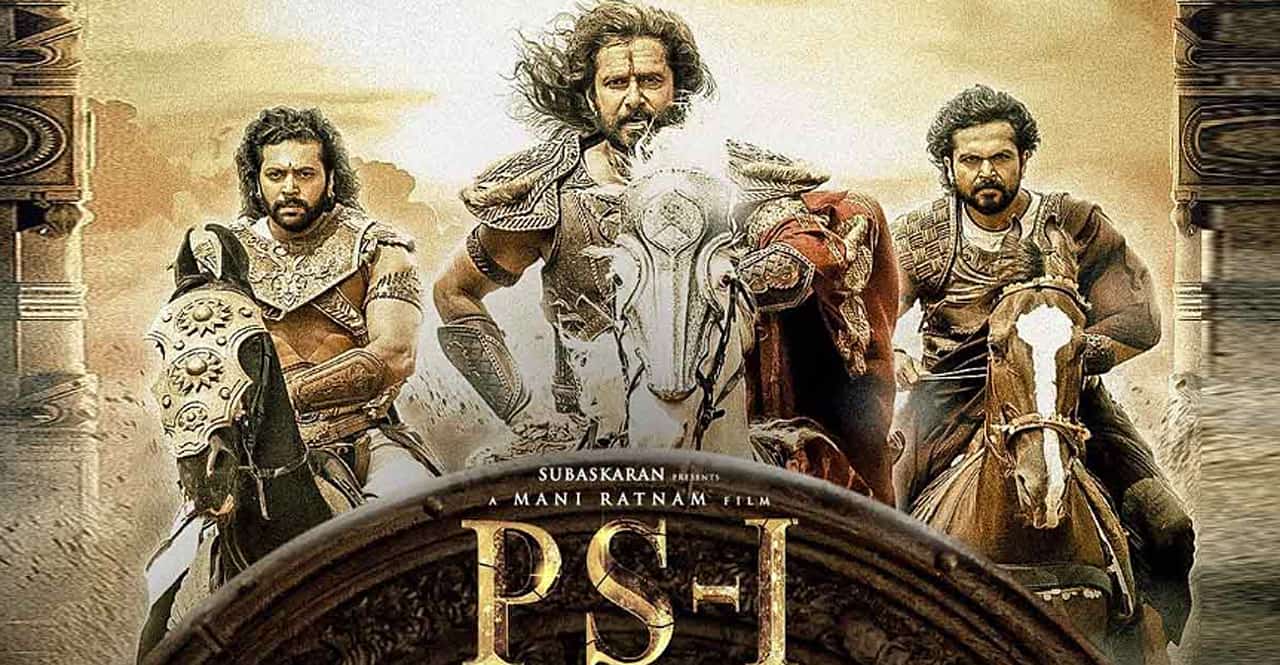 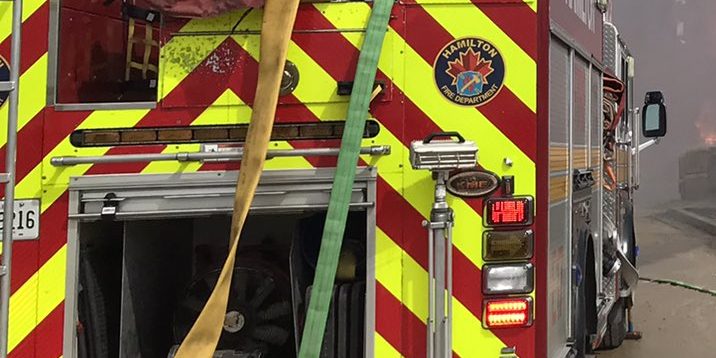 Man in his 20s dead after fire burns through floor of... 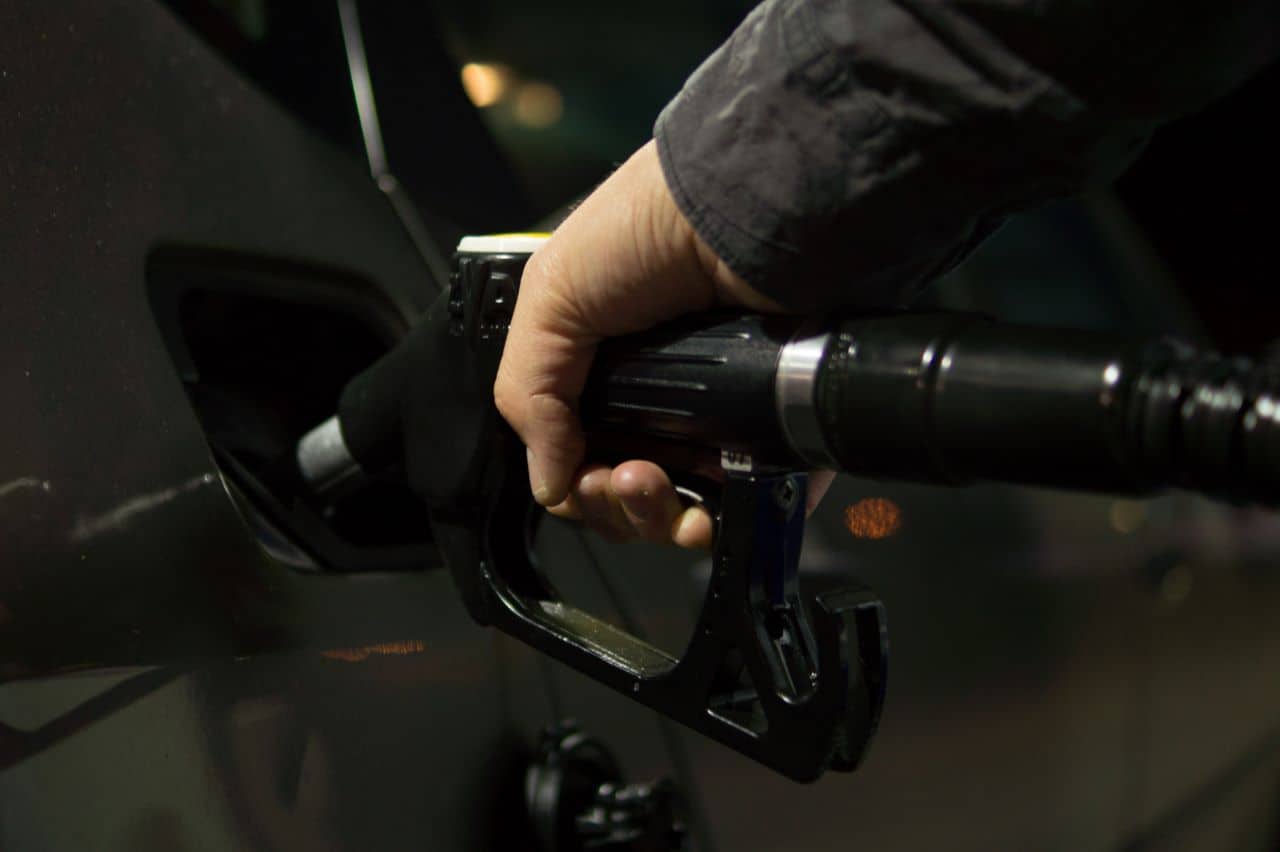 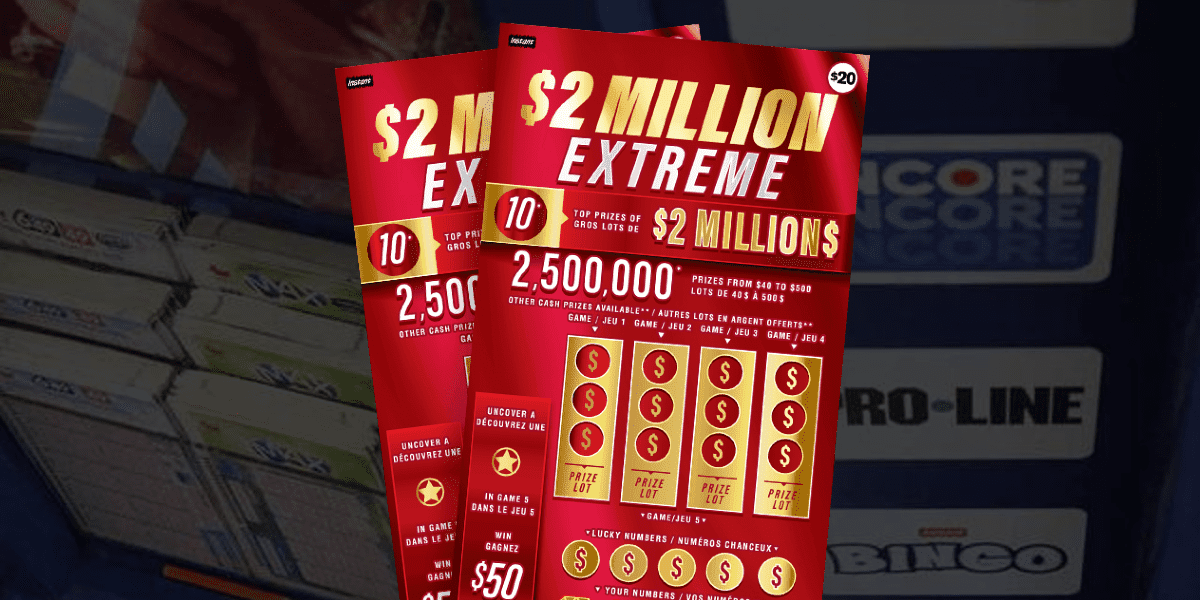 'Shock and disbelief:' Three from Hamilton win share of $2... 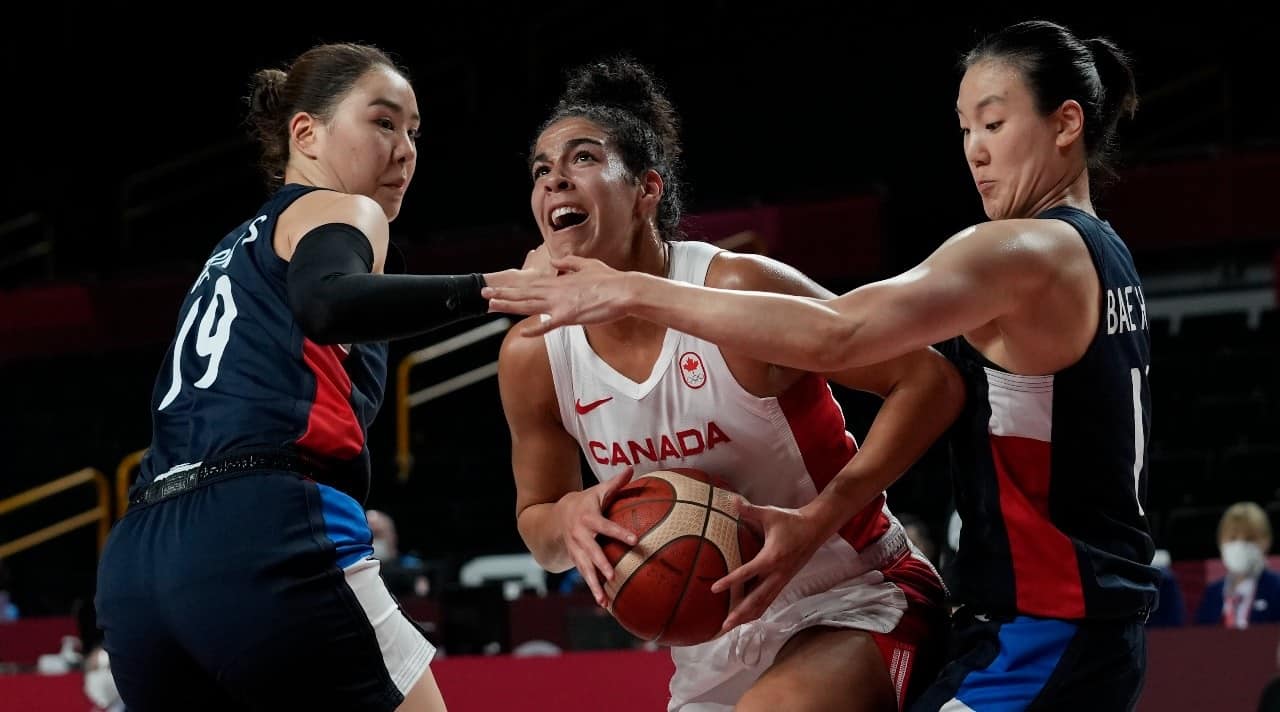 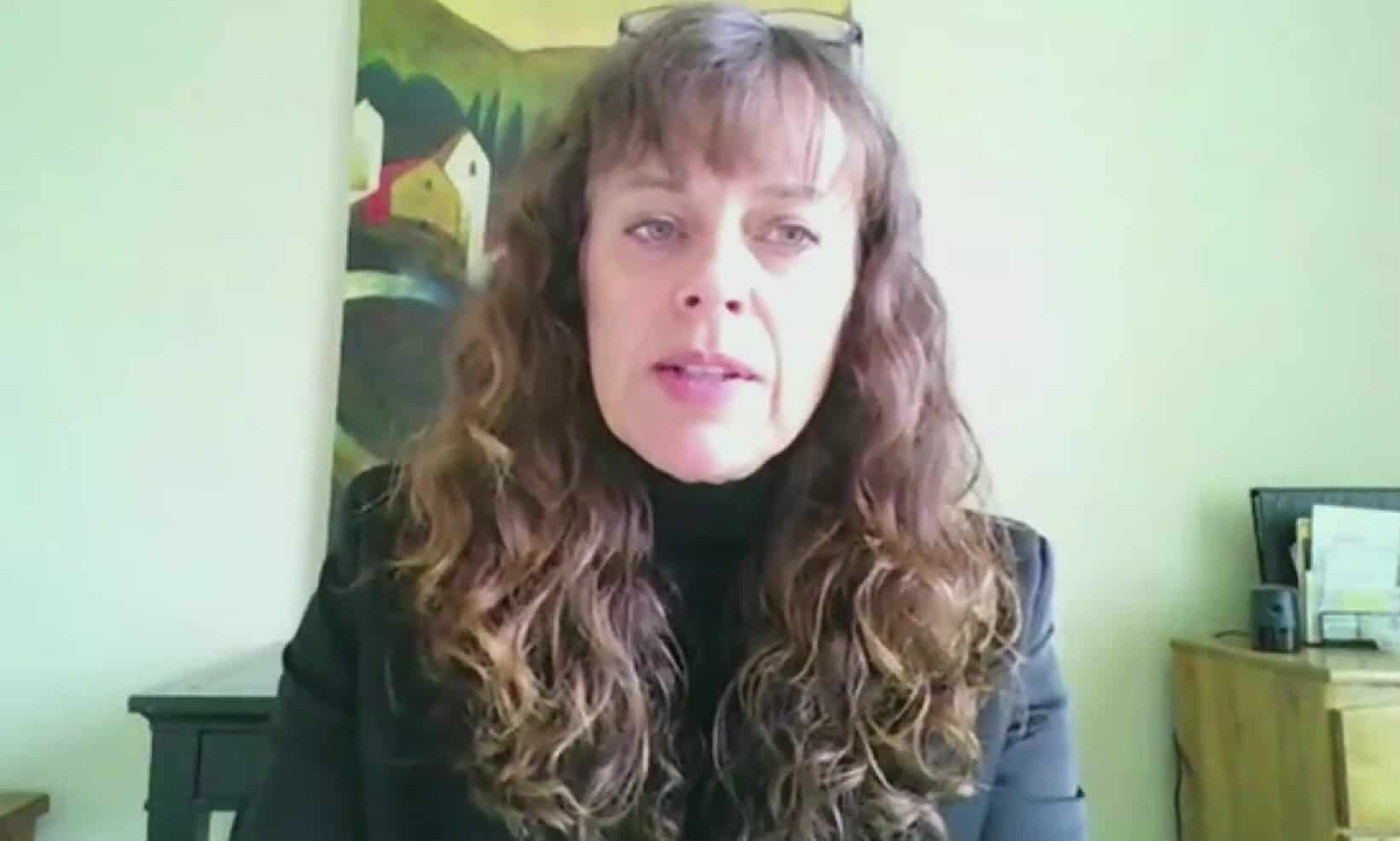 City of Hamilton offers some support to renters' push for...