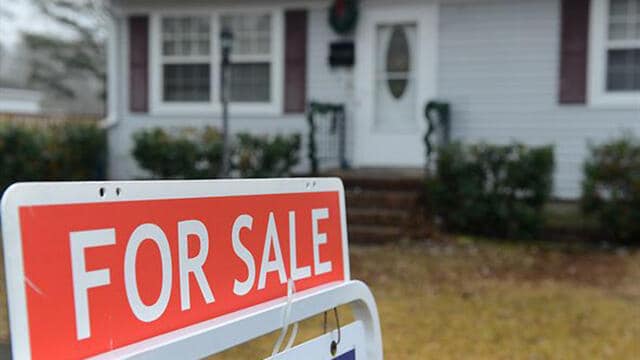 The average housing price in Canada is projected to continue to increase in 2021.

Due to an ongoing housing supply shortage, coupled with a significant number of Canadians looking to relocate to less populated areas due to the pandemic, RE/MAX Canada is anticipating a four- to six-per-cent increase in the average residential sale price.

Additionally, according to a recent survey from RE/MAX, 52 per cent of Canadians believe real estate will be one of the best investment opportunities in 2021.

“We’ve seen a lot of anecdotal evidence since the summer that households are considering significant lifestyle changes by relocating to less-dense cities and neighbourhoods,” Christopher Alexander, Executive Vice President and Regional Director for RE/MAX of Ontario-Atlantic Canada, said in a news release.

“This has sparked unprecedented sales this year in suburban and rural parts of Canada and we expect this trend to continue in 2021,” he continued.

Additionally, while many economists initially predicted a spike in unemployment would negatively impact the Canadian housing market, according to the findings, only six per cent of Canadians were influenced to sell their house by the pandemic.

Further, 40 per cent of respondents took on home renovation projects during the pandemic, while 29 per cent realized they wanted more space.

Moreover, many Canadians—particularly those who are under the age of 35—realized they want more space and are motivated to move out of their current neighbourhood.

“We are likely to see a very strong start to the new year when it comes to housing. Despite the turmoil we’ve all weathered, Canadians remained on the move, and as we saw in our Fall Outlook Report, many suburban markets were flooded with new buyers moving from urban areas,” Alexander said.

“This put a strain on already stretched supply levels, prompting competition among buyers and rising prices. As long as we have a supply issue, prices will be strong, and we anticipate this trend to continue in 2021,” he added.