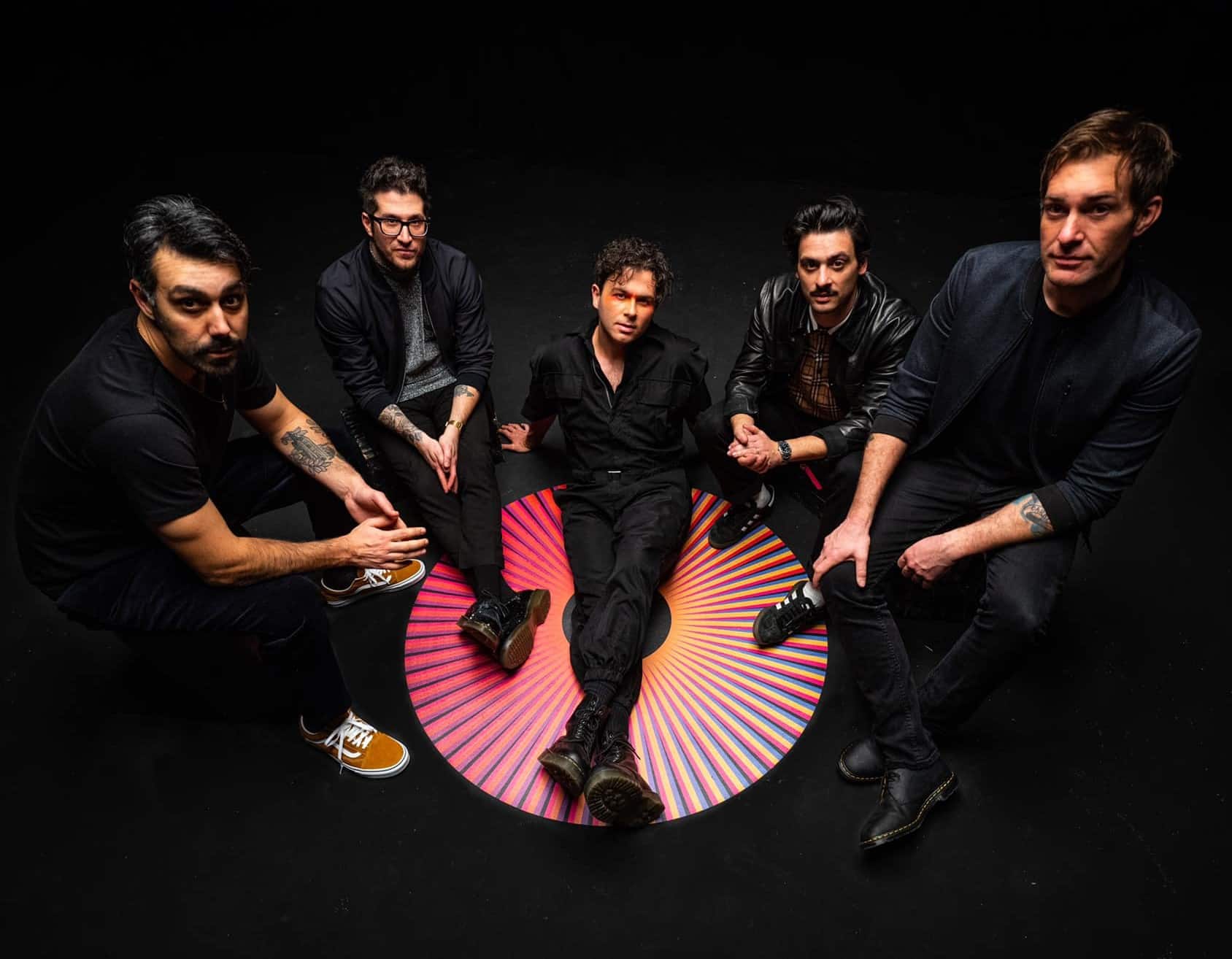 Arkells will be kicking off their much-anticipated return to Hamilton with two community events. (Photo: Facebook)

The Arkells will be making a grand return to their hometown next weekend and while they’re here, things in and around Hamilton’s Tim Hortons Field are going to be quite festive.

To kick off Arkells’ Rally Weekend, a special event is scheduled for the afternoon of Friday, June 24, where the band, alongside representatives from the City of Hamilton, will herald the official opening of the recently refurbished basketball court at Woodlands Park.

“When Arkells are on tour, we love to be urban tourists – finding the best parks and neighbourhoods that every city has to offer.”

The court’s refurbishment was funded through contributions from The Nick Nurse Foundation, The Foxcroft Family, Superfan Nav Bahtia, and Canada Basketball.

The Rally Court, as the new basketball court is being called, will mark its official opening with a celebratory basketball game at 1 p.m. on the 24th. The event is free to attend.

“The community around Woodlands Park is composed of many young families and new Canadians who deserve first class amenities,” Kerman said.

“Basketball brings people together and is a place to find common ground with folks you might not ordinarily interact with in everyday life.”

In addition to shooting some hoops, Arkells, in collaboration with Hamilton Fleafor a pre-show pop-up market located just outside Gate 1 at Tim Hortons Field from 11 to 4 on Saturday, June 25.

The pop-up will feature local artisans and vendors, delicious food, music and even free bike tune-ups.

All of these community activities will set the stage for when Arkells take over the stadium for The Rally, a concert event that has literally been years in the making.

Originally scheduled for June 2020, The Rally was cancelled and rescheduled a couple of times due to COVID-19.

The last Rally event held at Tim Hortons Field back in 2018 was attended by approximately 24,000 Arkells fans, which, at the time, was the largest audience the band had performed in front of and one of the biggest live music shows in Hamilton’s history.

Tickets are still on sale for The Rally through the band’s website.

For every ticket sold, $1 of its sale price will go towards supporting the work of Indwell and their efforts to strengthen long-term, permanent, and affordable housing in Hamilton.