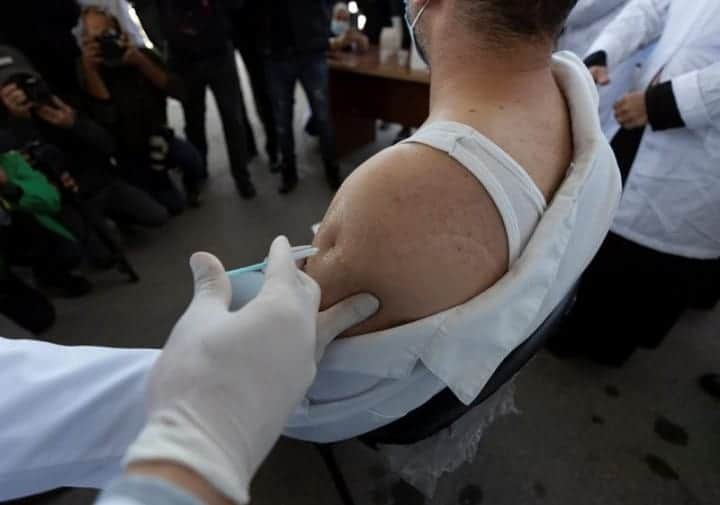 Oxfam Canada and the ONE Campaign say it is wrong for the federal government to agree to accept almost 1.9 million doses of vaccine from the COVAX Facility by the end of June.

Canada is one of the leading donors to COVAX, a new international partnership under the World Health Organization created last year to help deliver billions of expensive vaccine doses to poor countries that can’t afford vaccinations.

In return, donor countries are allowed to receive a small percentage of vaccines for their own use, but the Trudeau Liberals have been under fire from their political opponents for doing that as Canada faces shortfalls in doses from two major international biotech firms.

Diana Sarosi, Oxfam Canada’s policy director, says it is wrong for Canada to accept COVAX vaccines because of domestic political pressure and says it will ultimately do harm in poorer countries.

Stuart Hickox, the Canadian executive director of the ONE Campaign, says Canada looks bad by accepting the doses and should be making plans to share its excess vaccines.