Anti-Islamophobia strategy set to be approved for Mississauga, Brampton and Caledon schools 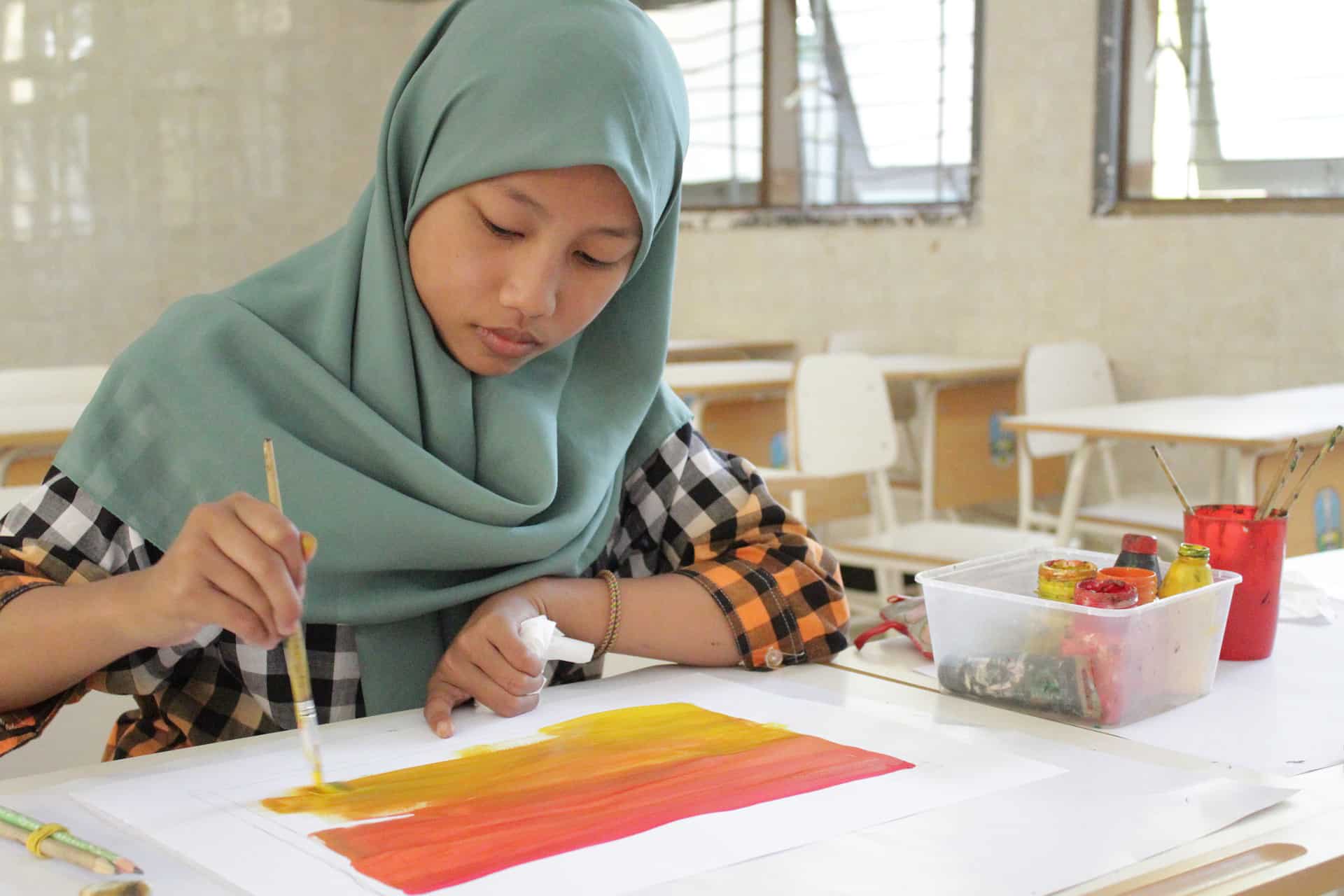 The Peel District School Board is set to approve an Islamophobia strategy at the upcoming meeting.

A 2020 school board review noted that Muslim students (comprising 23.5 per cent of the student population according to the 2018 school board student census) were the targets of Islamophobia within the Peel District School Board.

In addition, the review noted that blatantly Islamophobic resources and teaching materials have been used in classrooms that significantly impact the well-being of the Muslim staff and students.

The new Affirming Muslim Student Identities and Dismantling Islamophobia Strategy, to be presented at the school board regular meeting on Jan. 25, aims to tackle ongoing systemic racism and Islamophobia.

The strategy comes as part of the 27 directions set out by the province in the wake of issues of systemic racism in Peel schools and inaction from the board. The board passed a motion to develop an anti-Islamophobia strategy in September 2021.

The resulting strategy is a 31-page document developed with consultants including The National Council of Canadian Muslims, Muslim Employees Association of Peel, Council of Agencies Serving South Asians, Urban Alliance on Race Relations and the Parent Involvement Committee.

The strategy outlines guiding principles, pillars, priorities, and accountability measures. It names and identifies specific actions that Peel educators, staff, students and community members are required to take to affirm student identities while dismantling Islamophobia, anti-Muslim bias, prejudice and hate throughout the board.

“The development of a strategy to affirm Muslim identities and dismantle Islamophobia is only the first step in an ongoing journey,” the document notes. “The strategy must be continuously referred to, reflected on, revisited, and improved upon to be responsive to issues as they arise.”

It notes that Islamophobia dates back before the 9/11 attacks and while public schools are secular, Christian principles and calendar are generally followed.