Mississauga, Brampton trustees return to power after province took over governance due to systemic racism concerns 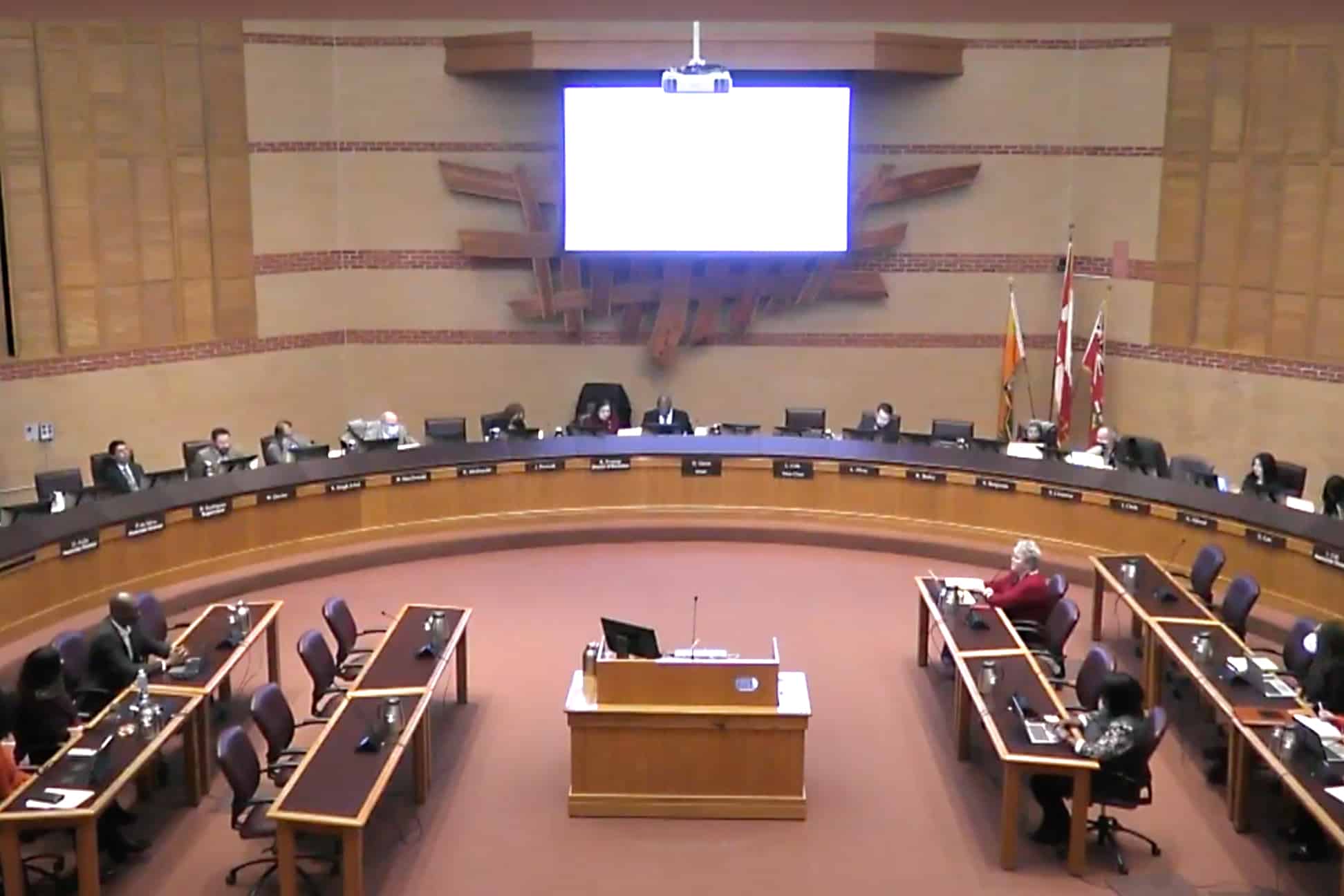 The supervisor was appointed amid concerns over racism and a lack of meaningful action from the board to address systemic issues.

In June 2020, the board asked for a supervisor to come until at least the end of that year to help. In an unprecedented move, Education Minister Stephen Lecce appointed Bruce Rodrigues, a Chancellor of the University of St. Jerome’s at the University of Waterloo, as supervisor.

But one year later, the board felt they could return to governing power and nine of the 12 trustees wrote an open letter calling for a return to control of the board.

Many felt the continuing supervision was undemocratic.

“I personally think the supervision should have ended a long time ago,” David Green, trustee for Brampton Wards 1 and 5 told insauga.com last year. “I feel that we’re living in a communist country.”

Now, finally, power is returning to the board, newly elected in 2022, for the first meeting of 2023 on Wednesday (Jan. 25), the school board announced on their website.

In a letter to Lecce, Rodrigues says he is leaving the board “more capable, focused and responsive” to students and communities.

“I am confident that the changes I have made to the senior administration team will help to ensure that the necessary leadership, policies, and practices are in place to allow the board to better serve students and families,” Rodrigues writes.

“These changes will also ensure that staff at all levels of the board have work environments that are respectful, fair, inclusive, and better represent the communities served by the PDSB.”

The complete list of progress made on all 27 directions can be found here.