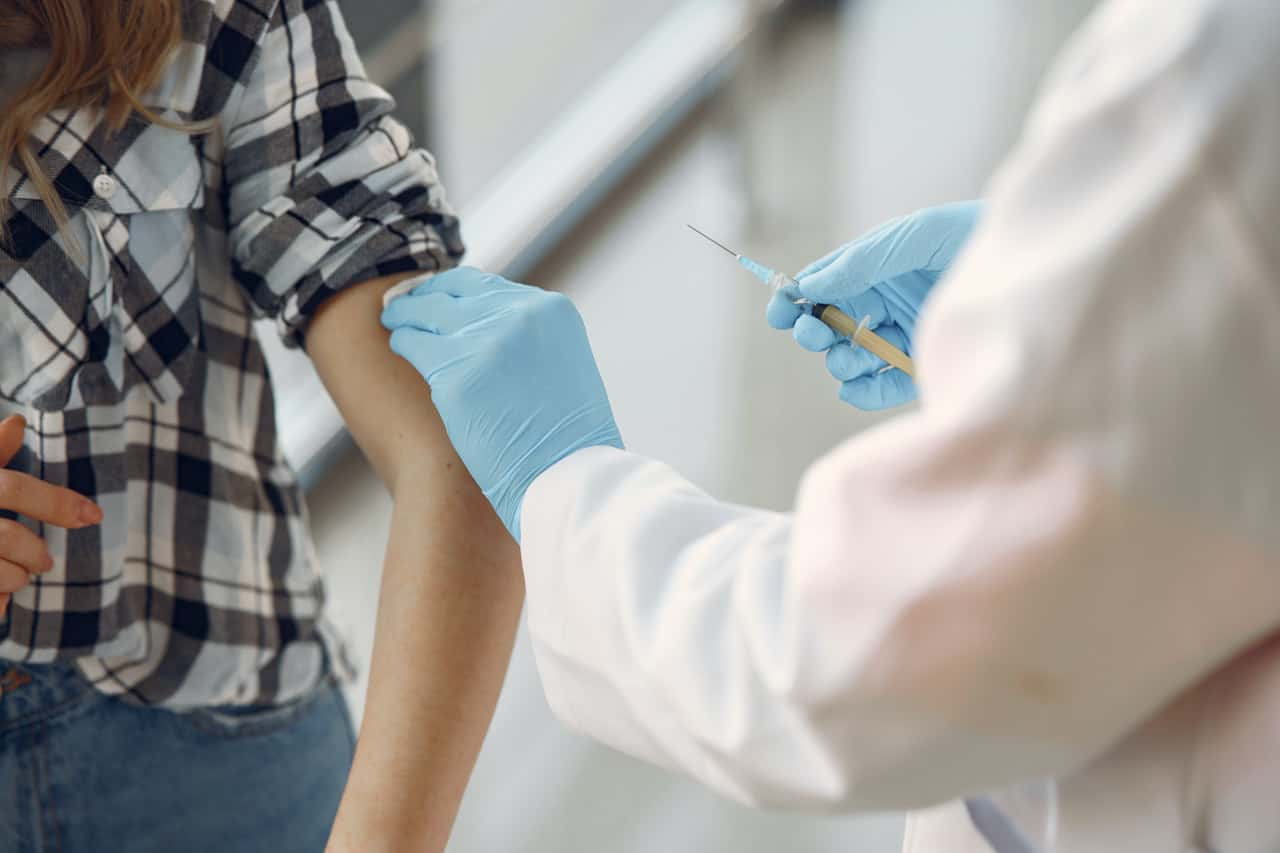 The Malton community in Mississauga is slated to get pop-up vaccination clinics for those over the age of 18, possibly as early as next week.

Mississauga Mayor Bonnie Crombie said although the news is not official, the Malton clinics will be the next on the list for openings with more to follow throughout May.

Some residents in Malton have already been able to access the vaccine through a clinic operated in Etobicoke.

“Malton will be getting their own clinics,” said Crombie in an interview this afternoon.

The mayor said it is important for Malton to have the clinics because it is considered COVID-19 hotspot.

Crombie went on to say there are “quite a number” of clinics that are pending, ones that should cover many communities in Mississauga.

“All the details are being finalized but there will be many more,” she said. “And they will be able to serve vulnerable communities in their own settings.”

The mayor acknowledged that getting appointments at these clinics could prove frustrating based on the experiences of ones that already have been operating as the demand for the vaccine is greater than the supply. However, she said announcements for more clinics will be announced next week.