Fire at insurance office causes $1M in damage in Ancaster 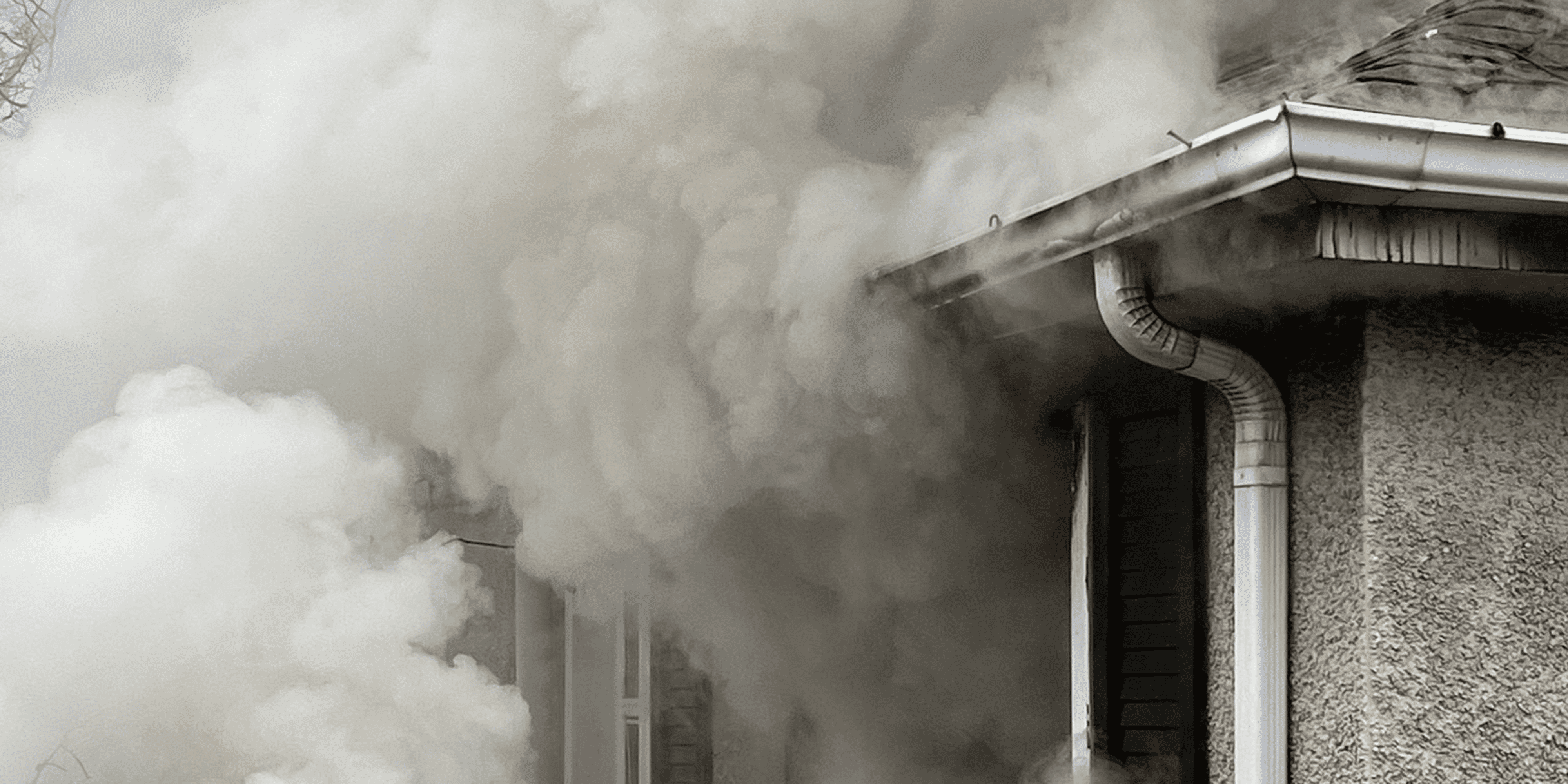 The fire department in Hamilton estimates that a three-alarm fire at an insurance office in Ancaster caused more than $1 million in damage, although no injuries were reported. It also closed a stretch of a major roadway.

Around 1 p.m. on Tuesday (Jan. 17), Hamilton Fire Department units responded to multiple calls reporting a structure fire at 293 Wilson St. E., which is the Brokerlink insurance agency office, and also has a basement apartment. It took a dozen units and more than 50 firefighters to bring the fire under control within an hour.

Four people were inside when the fire was discovered, and HFD confirmed a Hamilton Police report that all had safely exited the building prior to the arrival of firefighters. One of the four was in the basement rental unit, where Hamilton Fire Chief David Cunliffe says the fire might have started.

“At this time, it is suspected that the fire started in the basement area, however no cause has yet been determined,” Cunliffe said in a statement on Tuesday afternoon. “The building has sustained significant damage including roof collapse.”

The police closed Wilson St. between Halson St. and Sulphur Springs Rd. in both directions. Chief Cunliffe related to the public that the closure could last deep into Tuesday night, since HFD firefighters have to remain on-site.

“Fire crews will be remaining on scene throughout the evening extinguishing hot spots and conducting a fire watch.” 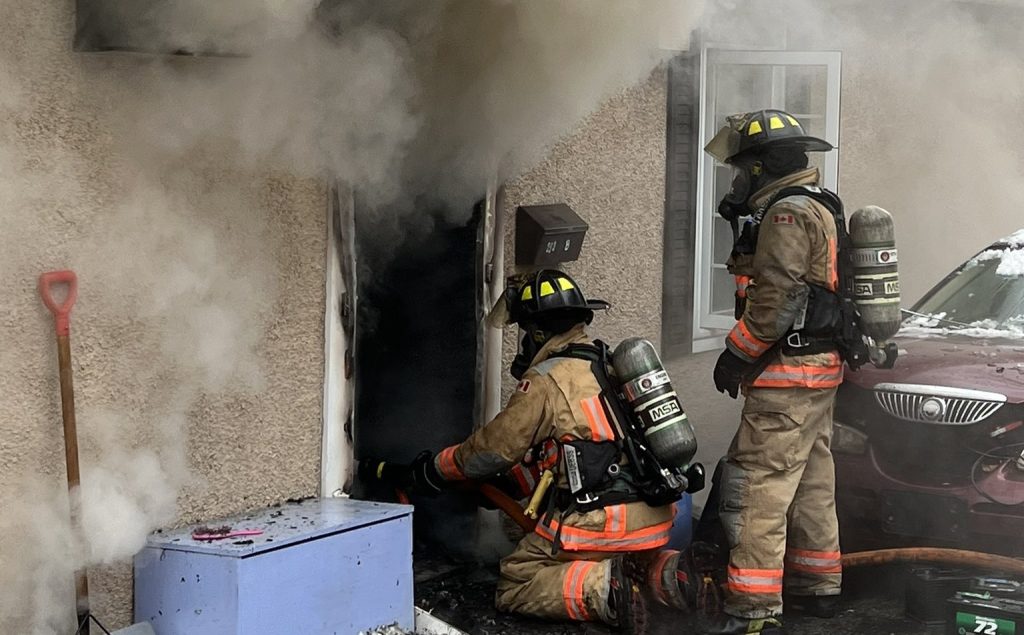 There was already “heavy smoke and fire” pouring out of the building when the first crews arrived. Cunliffe added that firefighters went inside, then came out as part of a shift to a defensive operation — where the objective is to prevent fire and smoke from leaping to other buildings.

“Firefighters quickly entered the building and initiated an aggressive interior attack on the fire and search in the basement and main floor,” the chief wrote. “Due to the aggressive nature of the fire and fire spread to the main floor and attic area, the crews inside were pulled out and exterior firefighting operations were deployed.”

The Office of the Ontario Fire Marshal’s Office have been notified, Chief Cunliffe added.

Crews are battling a multiple alarm fire at a commercial building. Heavy smoke and fire on arrival. Crews are operating defensively at this time. We’ll be on scene for some time. #HamOnt #StrongForYou pic.twitter.com/NiBBKLAckx

.@HamiltonPolice continue to assist @HFD_Incidents with the below road closures as they work through a residential fire in #Ancaster.
All occupants safety evacuated.
Please avoid the area.#HamOnt https://t.co/tm1o90BkCj pic.twitter.com/l8RC5bpMye